Due to a food alert, supermarkets and shops have withdrawn numerous products from sale. For some time now, many foods (mostly ice cream) have disappeared from stores because they contain ethylene oxide. 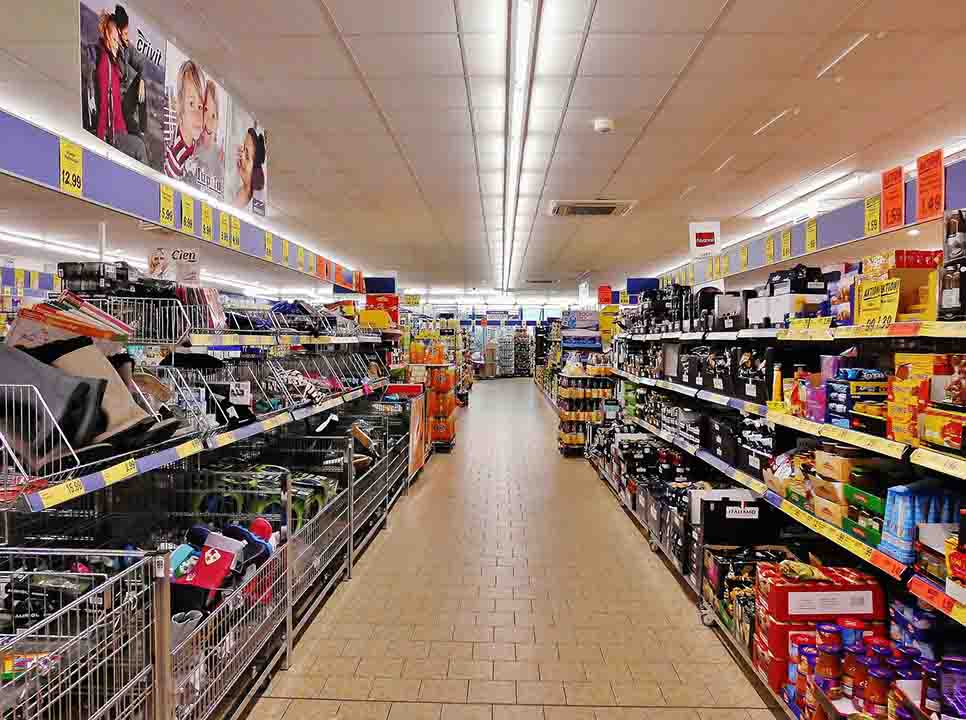 What is ethylene oxide?

Ethylene oxide is a gas used to sterilize in laboratories, science and medicine. It is worth mentioning that it is banned for use for human consumption and this is because it is carcinogenic.

In recent months, more than 7,000 food products were withdrawn from retail outlets. The beginning of the problem occurred in September 2020 when products contaminated with the gas were detected in Belgium. Since this alert, thousands of products have been recalled from supermarkets and shops because they contained the gas.

In addition to ice cream, from major brands, other products contain ethylene oxide. The list includes breads, hummus and spices, among many others. Although the presence of the named gas was detected for the first time in sesame seeds from India. 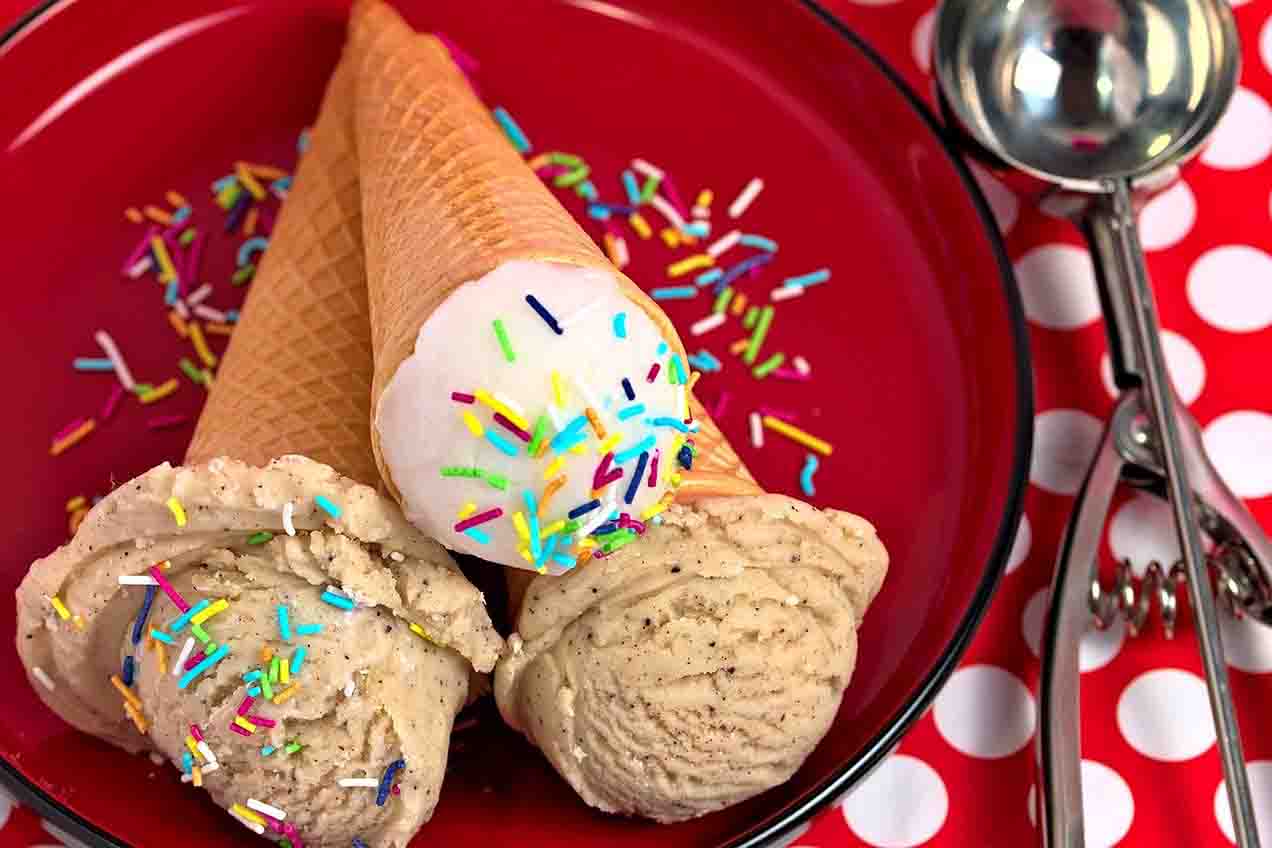 Some countries sterilize seeds with this gas

In some countries such as India, Turkey or China, they use the gas to sterilize seeds to be exported. Although the percentage of its presence is very low, contaminated lots that are detected are immediately withdrawn from sale.

One of the problems with sesame seeds from India, is the presence of salmonella in the last two decades. The European Union rejected several shipments of these seeds. India solved the salmonella problem by using ethylene oxide as a sterilizing agent. 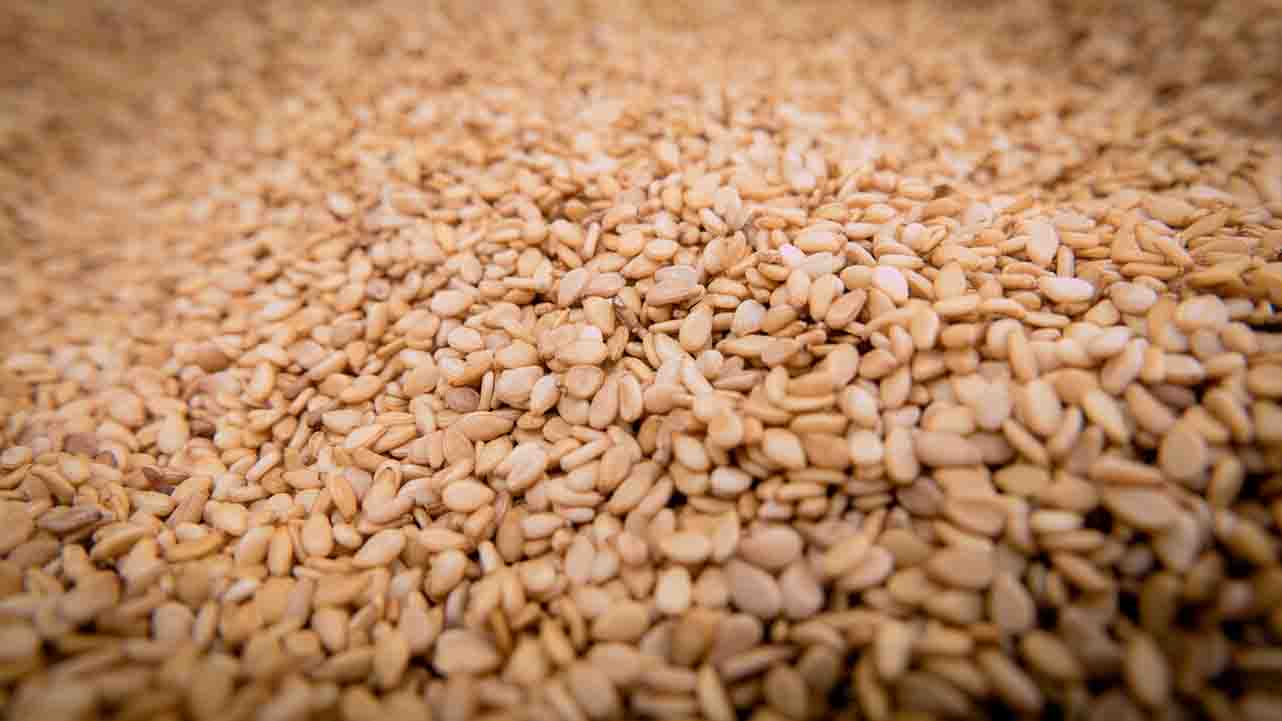 The instant hazard alert report came through the European Rapid Alert System for Food and Feed (RASFF). This is how all 24 member countries were notified about these contaminated products.

In Spain the alert to consumer premises was sent by the Ministry of Health. Since then there have been hundreds of alerts all over Europe. A well-known supermarket chain withdrew 80 products from its shelves in a single weekend in Spain.

Ethylene oxide occurs as a gas at room temperature. It is also used as a raw material in the chemical industry. They produce other compounds such as ethylene glycol, which is an antifreeze.

When used to sterilize it can damage the DNA of organisms and microorganisms, and that is why it is very effective. However, it can also damage human DNA. This is why the European Union banned its use for food preservation and also in agriculture.

Nevertheless, its use is common in countries that export to the European Union. All products consumed in Europe must be produced according to its strict standards. The control bodies of imported food in the European market, perform strict controls to ensure that the rules are fully complied with.

In any case, the presence of this gas in food withdrawn from consumption is very low. Above all, taking into account that it is a gas that volatilizes quickly.