73% of Europeans want to consume sustainable products. That is why they want EU legislation to ensure this. This shows that the majority of Europeans are committed to biodiversity and ecology. 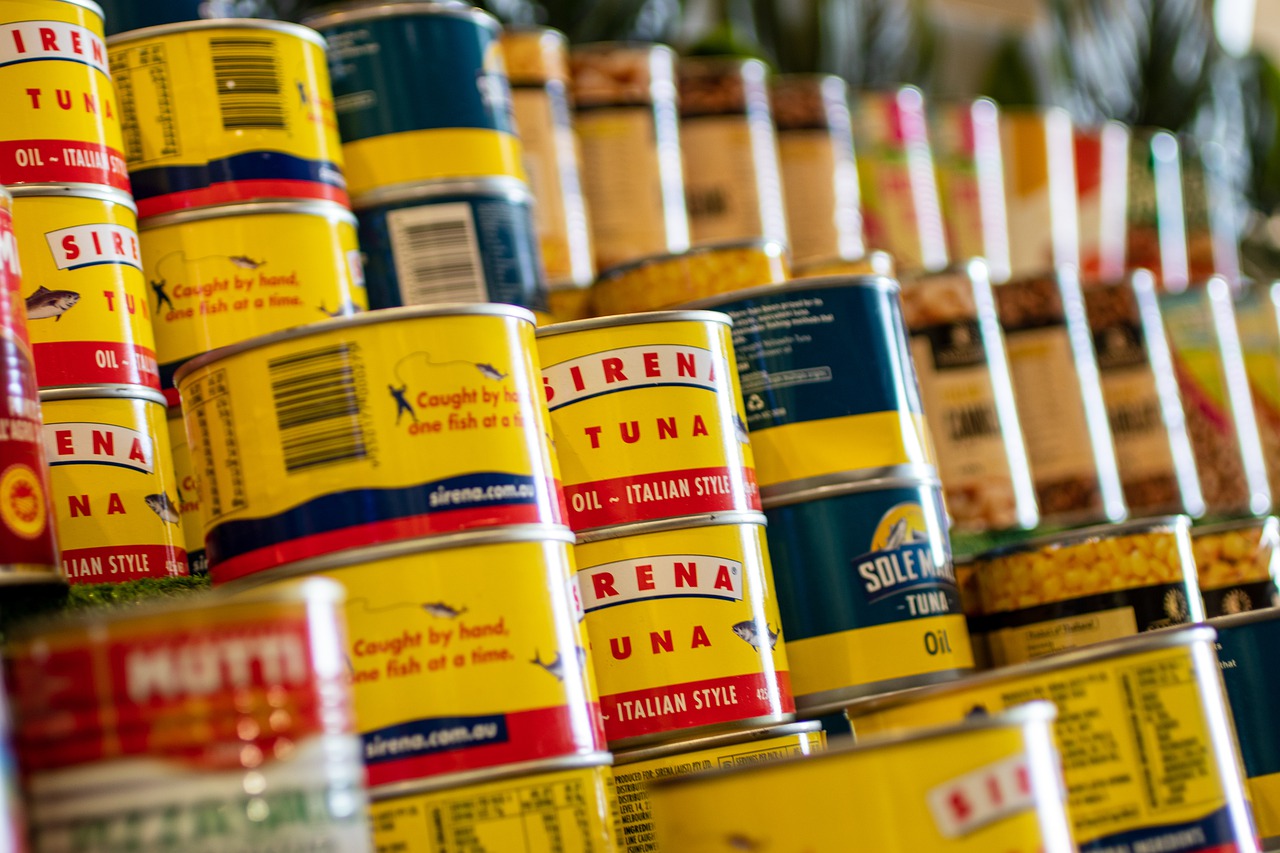 A survey of the population confirms this commitment

The survey was conducted at the request of the NGO World Wildlife Fund (WWF). It was released on 27 October 2021. In it, 76% of citizens surveyed think that the EU should be strict with the care of forests and ecosystems.

74% are of the opinion that imported food products should be approved by the EU with own standards. In turn, 51% believe that governments should be in charge of reducing the environmental impact of food production.

While 49% put this responsibility on companies. Finally, 42% stopped buying products that they consider to have a high environmental impact. Percentages that show the concern of the European citizen in relation to the environment.

Consuming sustainable products is what the European citizen is aiming for

According to WWF representatives in the European Union, Europeans want a change in their consumption. The results of the survey infer that the common citizen directly links what they consume with the destruction of forests and ecosystems. 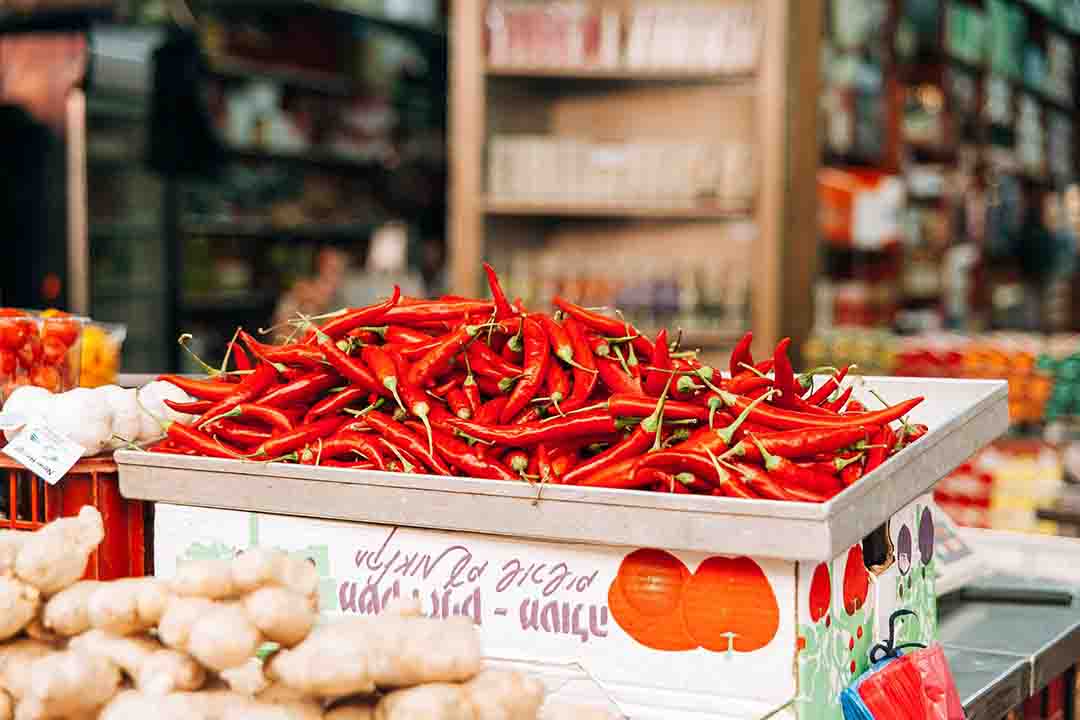 They link these destructions to extreme climate change. Also with the meteorological change that produces flash floods or droughts and fires of thousands of hectares in the Amazon.

Because of these causes, the NGO believes that the EU must listen to its inhabitants. With clear regulations where products are sustainable and that these rules are respected in all member countries.

The survey was conducted because there is dissatisfaction among the European population. The common citizen thinks about sustainable consumption of products. However, when it comes to doing so there are impediments. Food labelling is unclear and does not include information about the environmental impact before and after consumption.

One example is that 23% of respondents believe that eating eggs indirectly harms the environment. The birds that lay those eggs are fed with soy that is imported into the EU. That soy produces a lot of tropical deforestation where it is harvested because of land degradation. 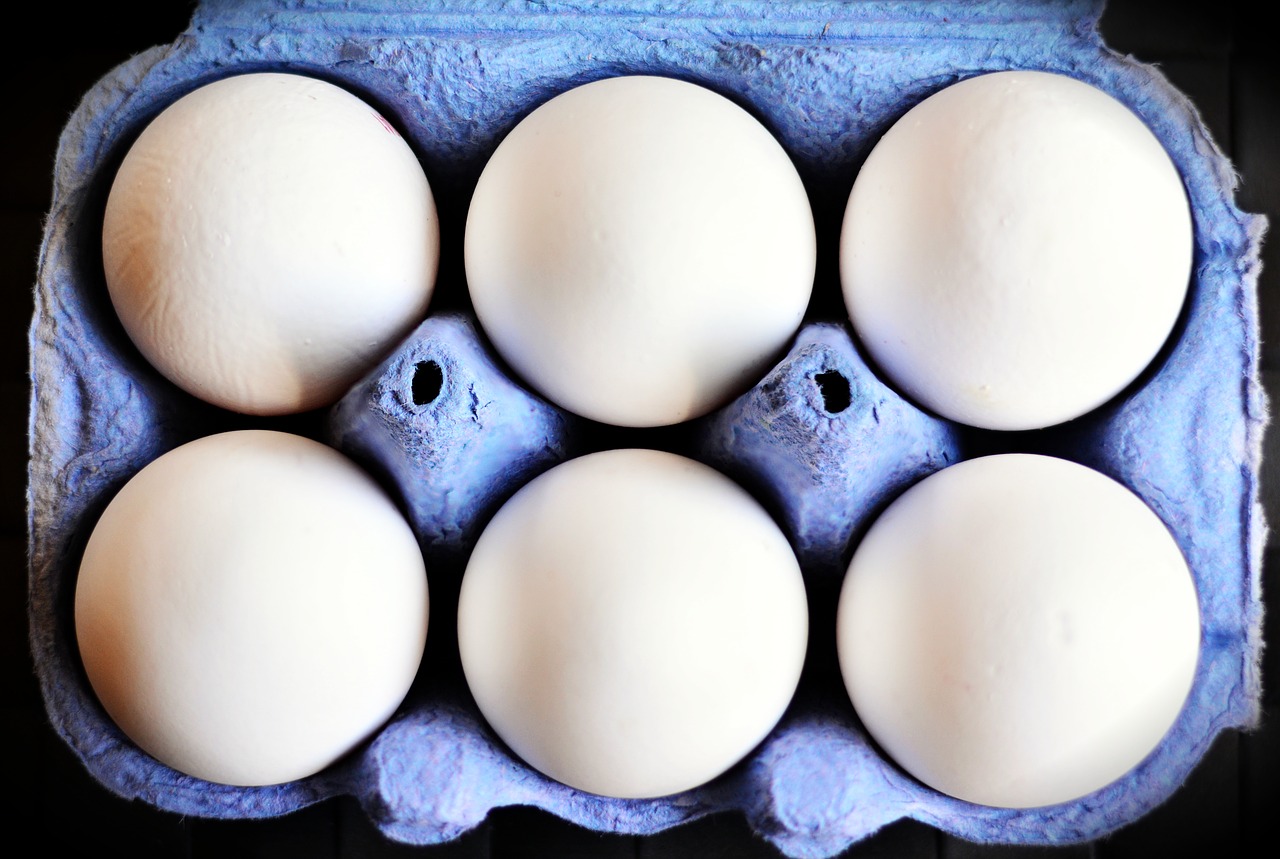 Another aspect that emerges from that survey, is the concern of Europeans about the destruction of grasslands. These and other ecosystems are destroyed every year due to human expansion of agriculture. The problem is that the European citizen feels responsible because that agriculture that feeds the markets of Europe.