Since 2018, this day has been celebrated in order to raise awareness in the States. The teaching of sign languages should be mandatory worldwide. It would enable the full integration of the hearing impaired into society. 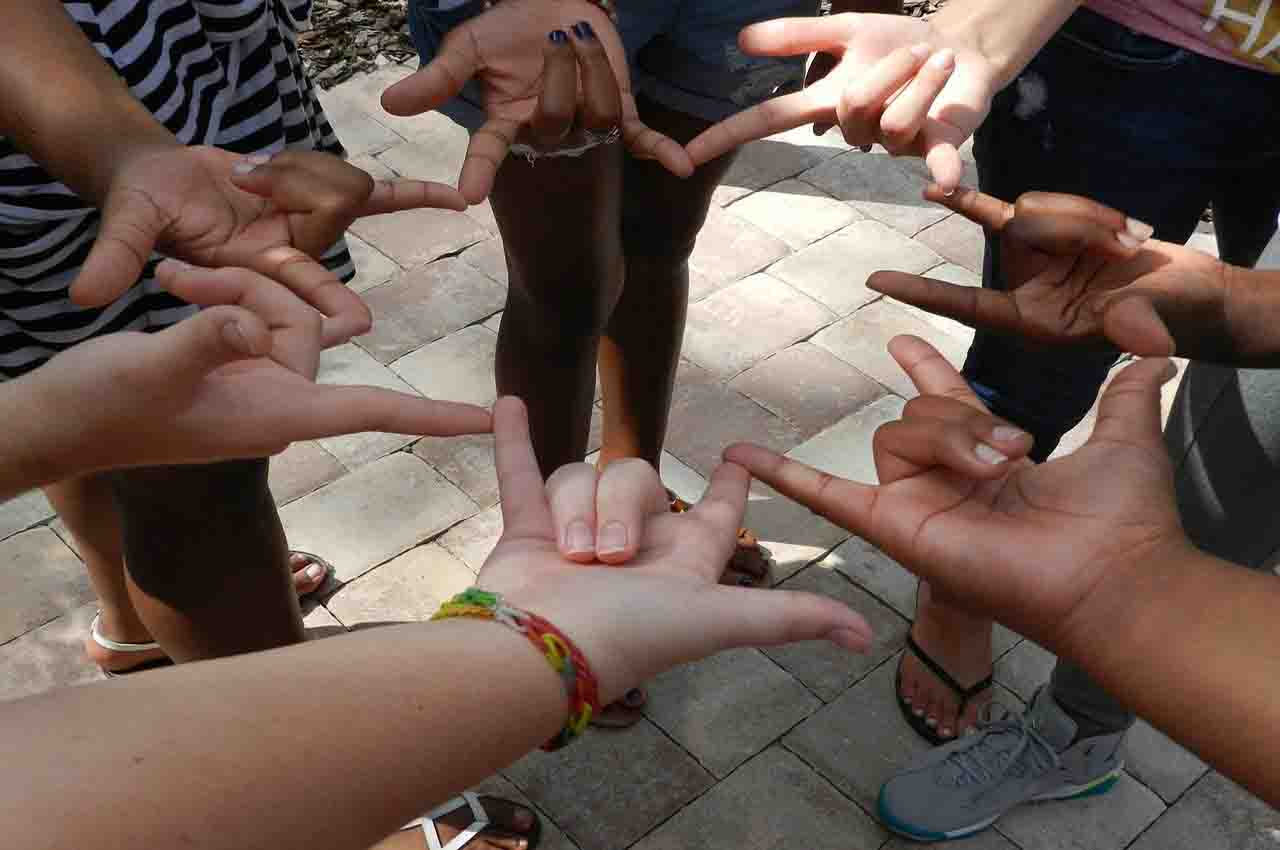 Hearing impaired people can communicate with each other by sign language. Although in their daily lives it is difficult for them to relate to people who do not understand this language. This is why, since 2018, every September 23 is celebrated as the International Sign Language Day.

According to the World Federation of the Deaf, 70 million people who suffer from deafness live in the world. Among them, they use about 300 different variants of Sign Languages.

The Convention for the rights of persons with disabilities, promotes its teaching in all areas. For the full integration of deaf people into society.

The teaching in schools of Sign Languages can integrate deaf people into society. To know this language by non-disabled people is to recognize the human rights of those who suffer from deafness.

September 23 was chosen in commemoration of the founding of the World Federation of the Deaf on the same day in 1951. It was proposed at the United Nations General Assembly in December 2017. 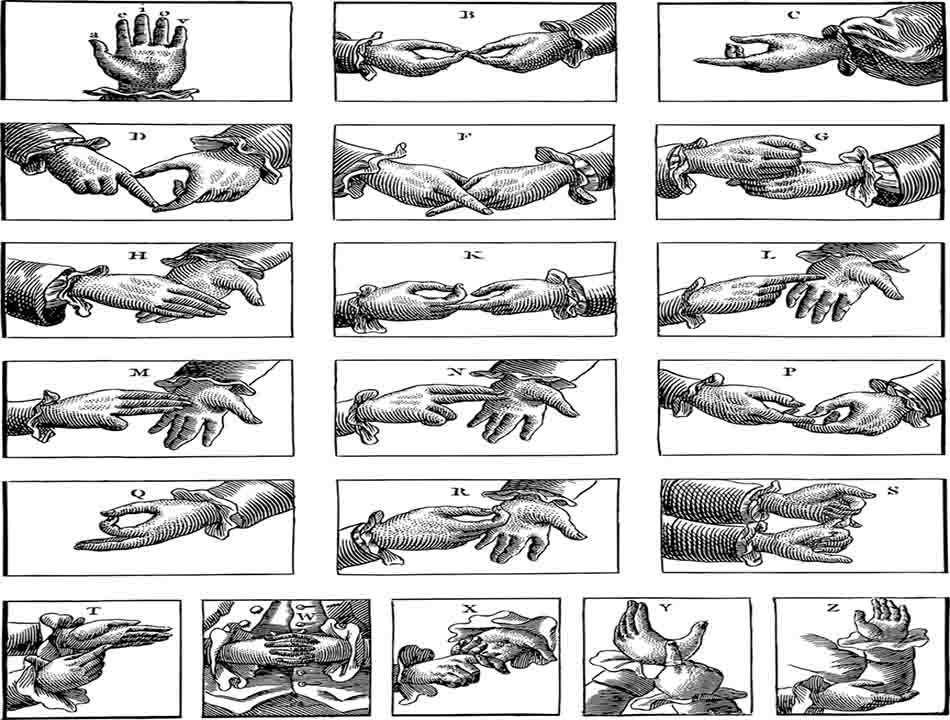 Pandemic and the chinstrap complicated communication with people with impaired hearing

Communication between these people and their environment was very difficult. Sign Languages did not simplify communication for the hearing impaired during the pandemic. A low percentage of people used it.

The pandemic caused innumerable problems in everyone’s personal relationships. However, for people with deafness, communication was almost impossible.

For those who cannot hear, it is not possible to communicate with interlocutors wearing chapsticks. They are also disadvantaged when making a video conference where they cannot read lips either. Simply put, the use of chinstraps makes it impossible for them to know what the other person is saying.

In some states, during the pandemic, people were allowed to remove their masks when communicating with a deaf person. This is important for the disabled person, because they can read lips or facial expressions.

At present, only deaf children are taught this language. However, it would be necessary that all members of society learn it. Whether they are of school age or not.