As already known, humans are largely responsible for various types of extinct animals. In some cases due to indiscriminate hunting, as in the case of the dodo bird. On other occasions, climate change is the actor responsible for some species becoming extinct.

Today science can reverse the situation by bringing several extinct animals back to life. The species that have this ability are those whose genome has been identified. There is debate as to whether or not it is a good idea to induce the rebirth of extinct species. Reality shows that around 25 species of extinct animals can be brought back to life through DNA.

Many of them have become popular in the movies. In films like “The Ice Age”. Other species are not so well known. Scientists are working to partially restore the planet’s biodiversity, according to an article published in the prestigious Business Insider publication.

Extinct animals that can be brought back to life

Some of the animal species that may reappear on our planet are:

People know him from his appearance in Alice in Wonderland and more recently in The Ice Age. It was a flightless bird that evolved on the island of Mauritius, which is east of Madagascar. It had no predators until the arrival of humans. It died out towards the end of the 17th century due to the indiscriminate hunt for the high value of its plumage. 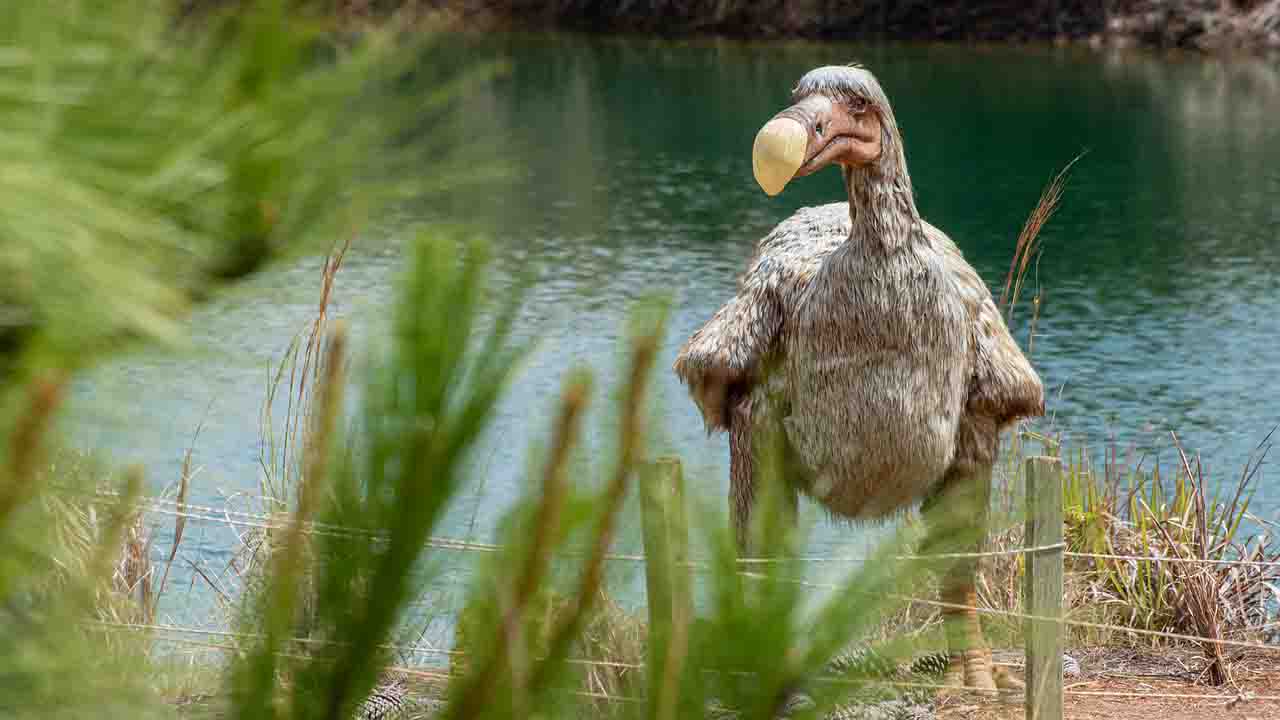 In the Pleistocene, it lived in large parts of Eurasia. This rhinoceros species was distributed from the Iberian Peninsula to the steppe areas of Siberia and Mongolia. More robust than the current rhinoceros, woolly, about 4 meters long and with a horn of about one meter. The horn was used to forage for food in the snow and it is believed that its extinction was due to changes in climate.

This type of woolly elephant became popular thanks to the cinema. It was an animal that lived in freezing climates. It was perfectly adapted for these areas because of its fur and long fangs. It lived from northern North America to Siberia, even remains have been found in areas of the Arctic.

Another animal that popularized the cinema is the saber-toothed tiger. He was a little smaller than a current Leo, but more muscular. It had powerful claws that could knock down its prey, and it used its fearsome fangs to kill them.

These are just a few of the extinct animal species that can be brought back to life thanks to genetic engineering. Others are the giant sloth or megaterium, the giant deer, the imperial woodpecker, the giant short-faced bear, the Tasmanian tiger, or the quagga or flat zebra. What do you think they deserve another chance?