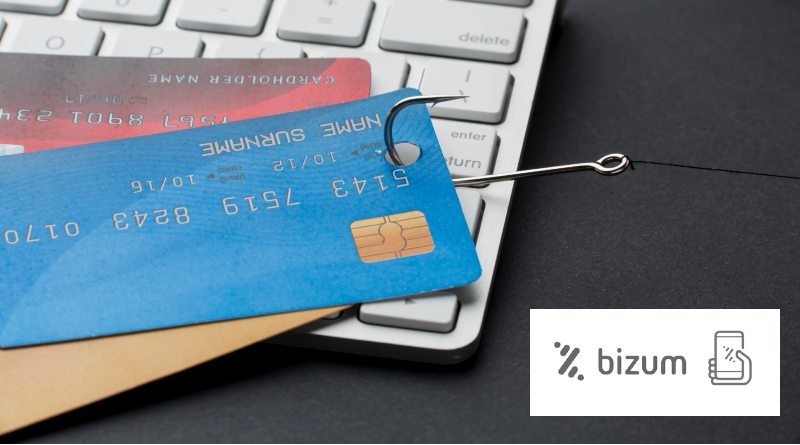 Bizum, the banking platform that allows you to send money by mobile phone in Spain and that has become hugely popular in recent months, was also the scene of a scam in which cybercriminals phished themselves as authorities from the General Treasury of Social Security (TGSS) to deceive users.

Criminals used social engineering through phishing to target very vulnerable victims and were forced to believe they had received government aid. When the transaction was signed, it was not a refund, but a transfer of their savings

Note that these types of scams are common on WhatsApp or email. So far, however, they have not been carried out through Bizum. Therefore extreme caution is required. In this case, according to various complaints filed with the National Police, the fraudsters posed as a woman who identified herself as a TGSS officer and asked victims to make payments through Bizum.

The alleged officer started a phone conversation with the users, pointing out that they were entitled to an amount of 400 euros due to the coronavirus pandemic granted by the state to families with children of school age.

The fraudster has real user data, such as: B. Name, address, ID, age and dates of your children. The information is collected in social networks, forums, sales websites such as Wallapop or Milanuncios … where they collect the data, your phone number …

After that initial call, the victim receives an SMS sent by the supposed Treasury Department of Social Security with a security code that users must approve in order to receive payment. However, most of them do not realize that it is a code that allows them to receive money, but rather send it through Bizum. With your signature you transfer a transfer to a third party.

More than 60 people have been defrauded by cyber criminals who have already been captured and who have managed to earn more than 26,000 euros by defrauding victims mainly from Andalusian cities such as Jaén, Granada or Malaga.