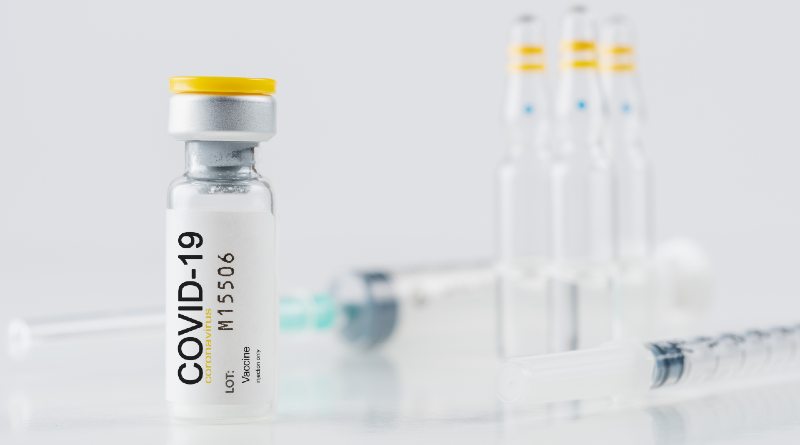 Cyber ​​criminals use any situation of global relevance or importance to a specific section of the population to start their attempts at fraud and to deceive internet users.

Given that the COVID-19 pandemic has rocked the entire planet and most countries are currently embroiled in the process of vaccinating their citizens, cyber criminals have decided to take advantage of many citizens’ fear of receiving a vaccine to deceive them and to obtain your personal information illegally.

Apparently, a fake poll campaign has become popular offering it as a claim Gift cards to receive Pfizer vaccines to the people who participate by offering their answers and of course their personal information. According to cybersecurity firm Bitdefender, more than 200,000 people around the world have been the subject of this deception.

The messages received usually contain a title or text like the following: «Congratulations! You can get a $ 50 Pfizer Gift Card!«. Users are invited to take a survey about the vaccine and they are invited to participate in an alleged reward program.

However, the point is to use the Pfizer name as a claim to Deceive users and steal personal information and in some cases even money. Despite the fact that the survey appears to be “anonymous”, clicking the “Start Survey Now” button redirects the unsuspecting Internet user to a suspicious URL that loads a captcha. Even if the user does not check their human condition with this captcha, they will be redirected to the survey page where they will be asked for personal information.

According to the security company, 70% of users who received either email or a banner while browsing the internet were from the US and 12% from Ireland. Users from Sweden, Denmark and South Korea, Great Britain and Germany are also affected.

It’s not the first time that small rewards or discounts on future purchases have been offered as bait to get users to bite. Companies like Zara, eBay and IKEA have also been used by cyber criminals in some of their most popular scams. According to Bitdefender, it can be expected that, together with Pfizer, other laboratories such as Moderna, Astrazeneca or J & J will be used as a claim to deceive users.