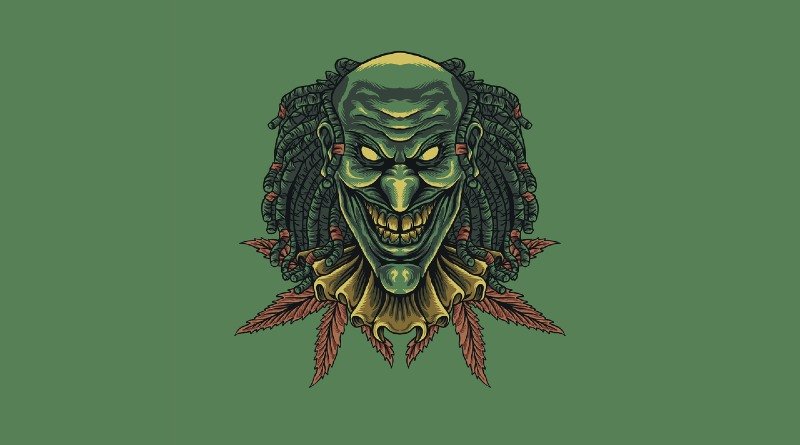 The virus called «Joker» is malware that get into mobile apps that users download or have already installed on their Android mobile device in order to obtain personal data, confidential information … and thus generate electronic fraud by stealing money from bank accounts or online financial services.

By the end of 2019, this virus had been downloaded more than half a million times worldwide, but its presence in some applications has been known for three years. In 2017, more than 1,700 applications in the Google Play Store were infected.

Although the situation appeared to have calmed down and this virus was no longer active, computer security firm Pradeo has determined that the Joker virus has at least been hosted again in six new apps These can be downloaded from the Google Play Store: Safety AppLock, Convenient Scanner 2, Push Message Text and SMS, Emoji Wallpaper Sparate, Doc Scanner and Fingertip GameBox.

Google has already removed these apps from its app store so that users can no longer download them. However, they can be present on the cell phones of any user who downloaded them before they were removed. It is estimated that between the six 200,000 downloads will be merged worldwide.

How does the “Joker” virus work?

The Joker virus works via a group of malicious programs known in the computer world as “bread”, which the developer fraudulently or deliberately installs in the application. When the app is downloaded by the user, malicious code is installed on the mobile phone facilitates access to payment systems and messaging applications.

The virus intercepts text messages, pretending to be the real user, and trying to direct the mobile user to other platforms or websites that request personal information, display misleading advertisements, or even be forced to rent unknown premium Services without your knowledge. In the worst case scenario, all of this information is used to gain access to bank accounts linked to cell phones, credit cards, or digital wallets.