Human history began with a man and a woman. Apparently at the beginning of time there was equality and they were the complement of the other, like the two halves of a whole. However, over the centuries the superiority of man over woman has been more than proven. Suffice it to review human history to see that there are many men and women whose mention is very rare. Feminism was created to modify these differences. 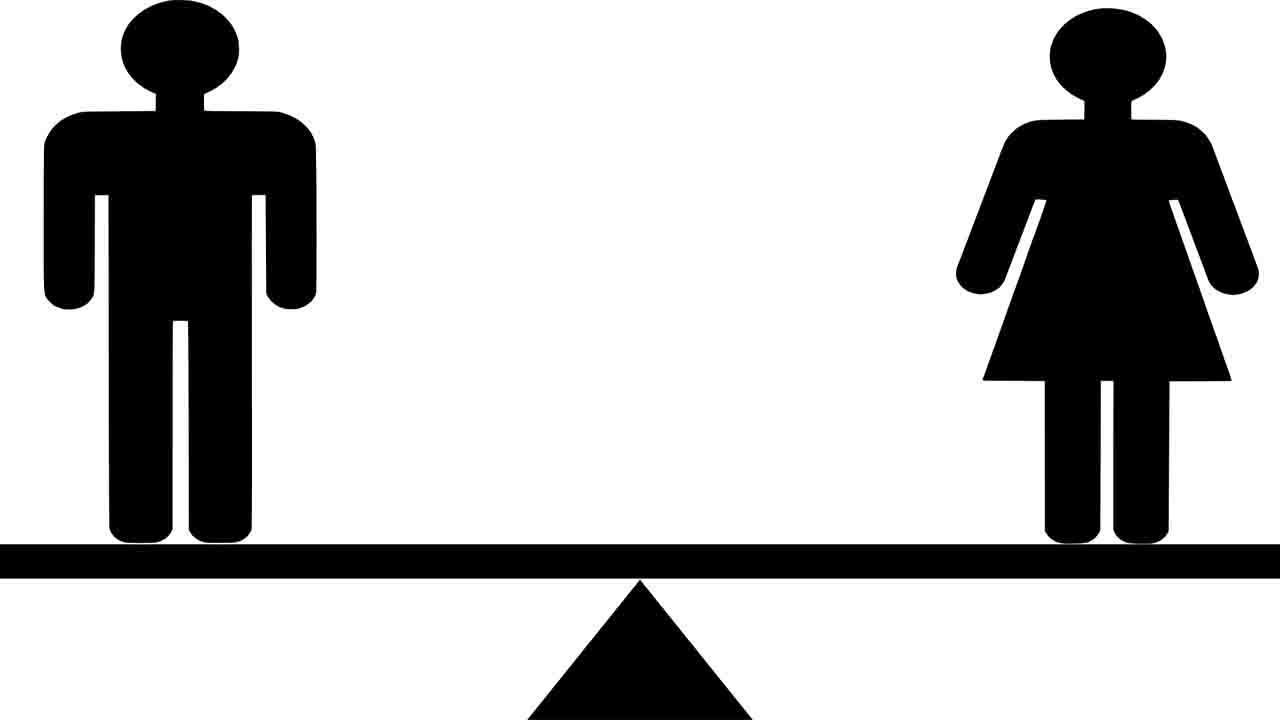 Why was feminism created?

Feminism proposes a change in the way women are considered in society, without hierarchies or inequalities. Discriminatory attitudes in religion, politics, and education have demoted women to being wives or mothers of someone.

Feminism could have its origin in Wilhelmine of Bohemia when she wanted to found a Frauenkirche at the end of the 13th century. Centuries later, the Renaissance and the French Revolution gave him new energy to achieve equality.

However, they were subordinate to the ruling patriarchate. Women had no right to higher education or to elections or to many other disciplines because these rights were reserved for men only.

Some women who stood out in history

Olympia de Gouges affirmed in 1791 that women’s rights were restricted by the tyranny of men. He demanded that these rights be recognized in accordance with the laws of nature. Upon such request, she was guillotined by the Robespierre government. A government that she helped shape during the French Revolution.

In 1887, the first woman to graduate from the University of Paris to study law anywhere in Europe. Her name was Sarmiza Bilcescu and she was also the first to graduate in 1890.

In Spain, María Elena Maseras Ribera was the first woman to enroll in a university. The first two to receive a license and doctorate in medicine were Martina Castells Ballespi and Dolors Aleu Riera in 1882.

The female voice marks a milestone in history

It was not until 1893 that New Zealand became the first country to recognize women’s suffrage. From that moment on, suffragettes appeared in Britain. They are women who lead the fight for universal suffrage. A pioneer was Emmeline Pankhurst, who hoisted the flag of equality on both sides of the Atlantic.

In Spain, Clara Campoamor was responsible for promoting the struggle for women’s suffrage, which became official in 1931. In the United States, feminism followed the same lines of battle as racism and had the same reactions. 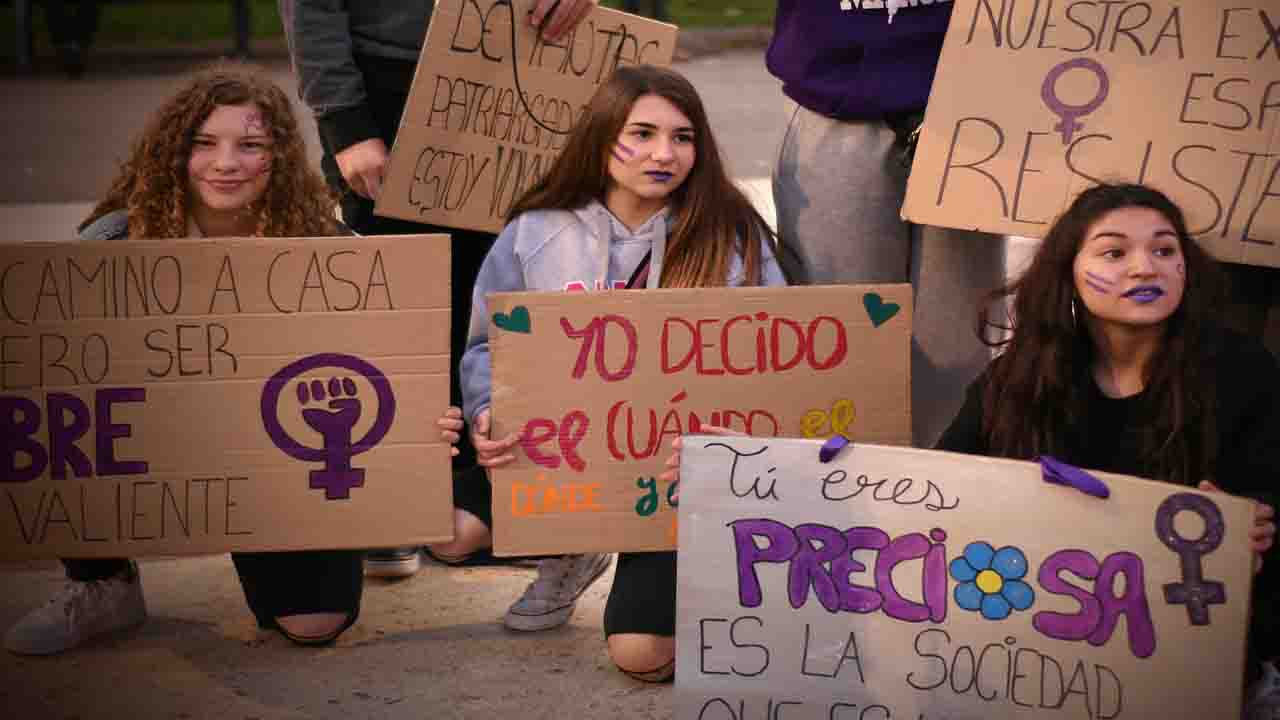 Over time, new feminist currents emerge. They try to focus the struggle on cultural, social, and equal opportunities. During the Second World War, companies offered women jobs. However, it was made clear that after the war they should leave their posts to the men and return to their domestic chores.

During this time, Simone de Beauvoir and Kate Millet excel in the fight for equal opportunities. In the late 20th and early 21st centuries, the struggle for equal rights for men continues, and while progress has been made, equality is still a long way off.