Those who are interested in the history of the Nazis know that Hitler wanted to find the Holy Grail. Those who have watched the Indiana Jones movie saga will have seen that the Nazi hierarchs went out of their way to discover the location of the Ark of the Covenant and the Holy Grail. Nothing more true, Adolf Hitler and Heinrich Himmler were obsessed with these great secrets. 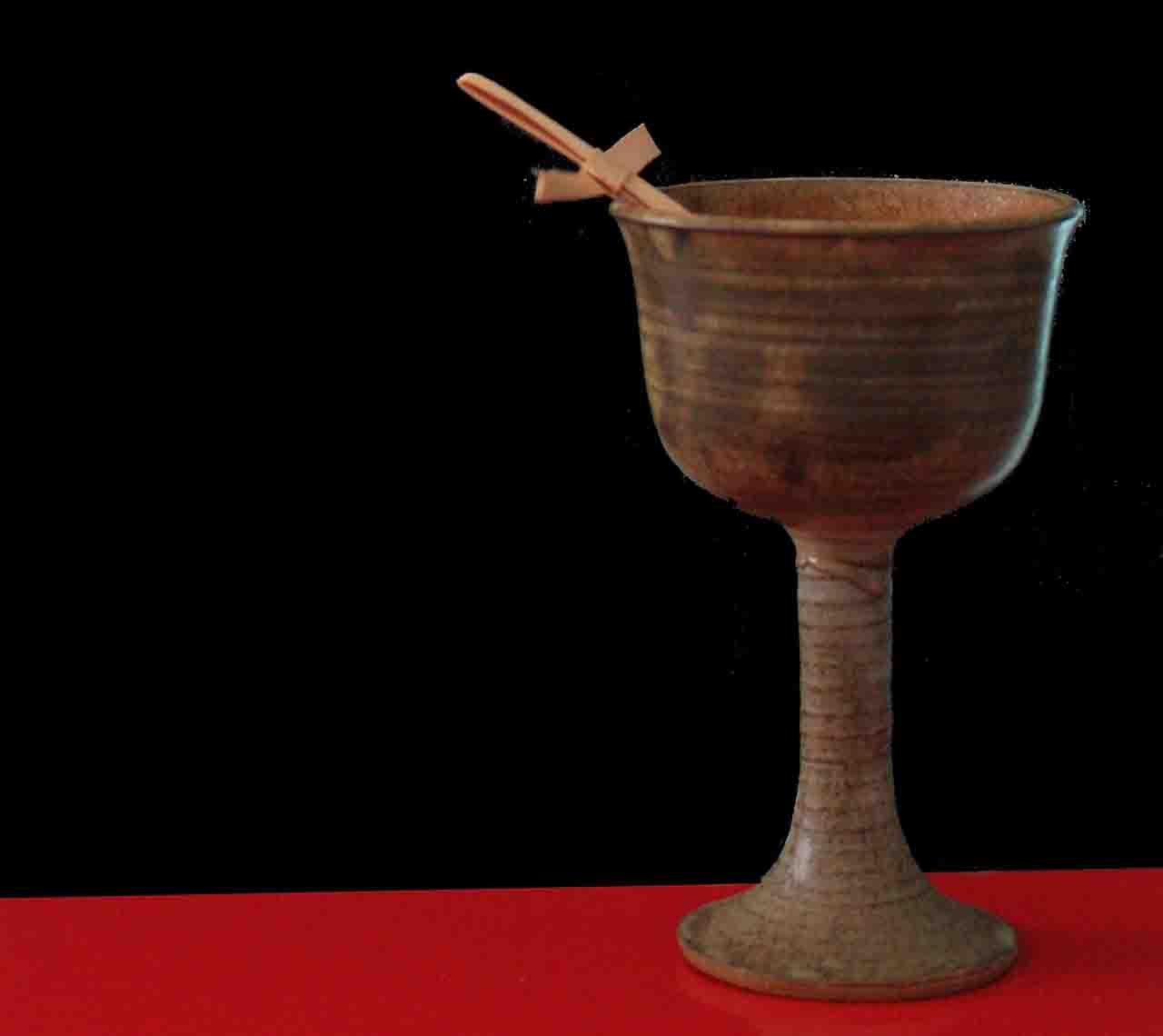 The Nazis recruited Otto Rahn to track down the Holy Grail

The esoteric and the occult were very important in the Nazi regime. Also everything that has to do with the life of Jesus. So much so that a department was created within the SS to track down the Holy Grail, the Ark of the Covenant and the Longinos sword, among other things.

Otto Rahn was a specialist in history and an expert on the Cathars. He was hired by Hitler himself to look for the Holy Grail. Even at a young age, Rahn received the information about the cup that Jesus used at the Last Supper. Because of this, he specialized in Catharism. The Cathars were a movement of ascetics and gnostics who lived in France. They were persecuted by the Catholic Church in the 18th century.

Some of the Rahn hints were wrong

Through his studies, Rahn was certain that the Holy Grail was near the Pyrenees and that the Cathars were their guardians. However, his research into medieval history made him doubt. The holy chalice could be found in Spain, France, Italy or Switzerland.

For these reasons, Himmler contacted him in 1936 to join the Weisthor SS department. Rahn pursued the Last Supper Cup to the Castle of Montsegur in France. There the Catholic Church surrounded the Cathars and the Holy Inquisition in 1244. He burned 200 of them at the stake.

One of the captured Cathars said the Holy Grail was secretly removed from the castle to protect it in a nearby cave. He added that along with the cup, they took holy books and other treasures that were never found. Rahn made an extensive search of the area around Montsegur Castle and the Lasset River. Without success, he continued his investigation near the Pyrenees on the border with Spain.

Of course, Rahn’s loyalty was not with the Nazis, but with his obsessive search for the Holy Grail. He feels defeated by the resulting failures. One version began to circulate that he had Jewish ancestors. Their sexual behavior was also discussed. They claimed it was unacceptable. After asking for his resignation, they invited him to commit suicide in 1939.

In 1940 Heinrich Himmler visited the city of Barcelona. He stayed at the Ritz Hotel for four days, apologizing that he was preparing a meeting between Hitler and Franco. However, the real intention was to visit Mount Montserrat, where the Nazis believed the Holy Grail might be. 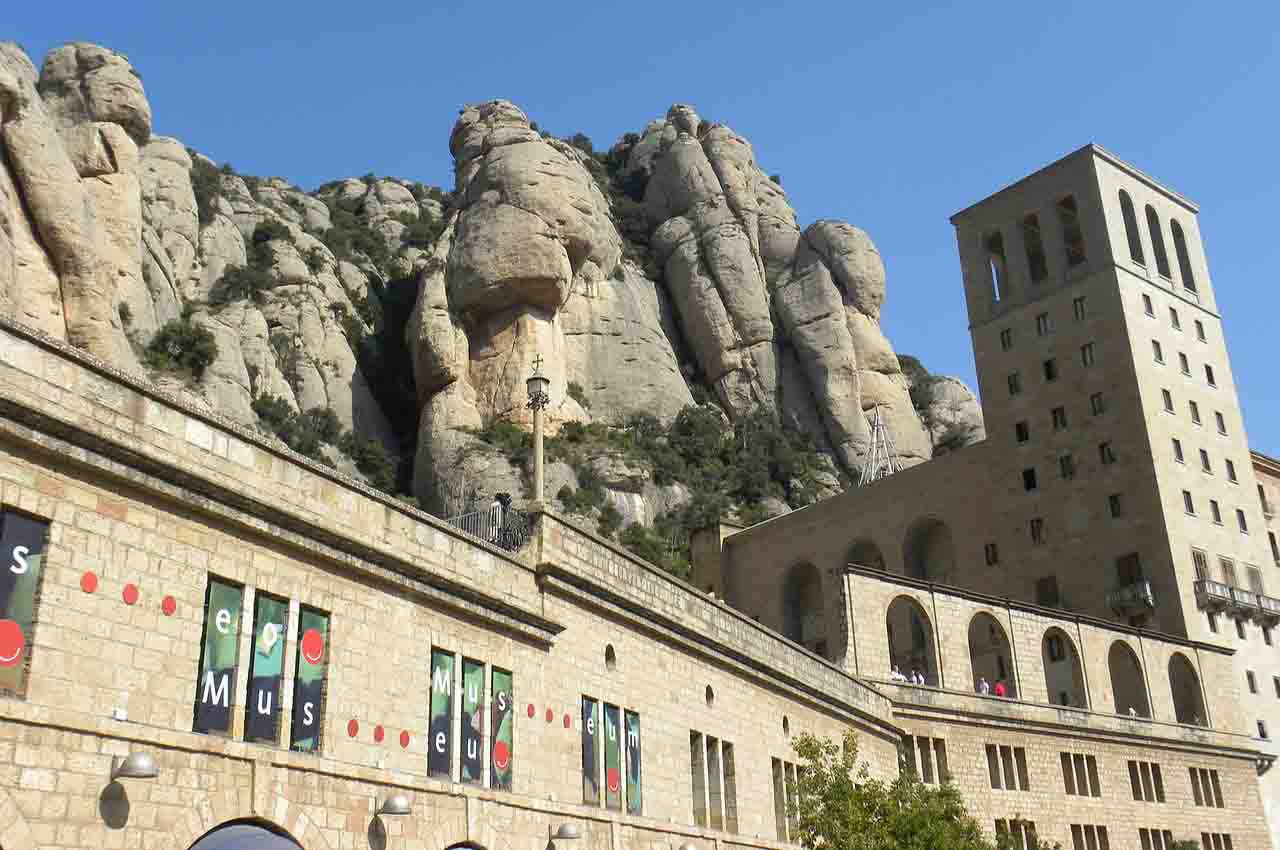 The monk who met Himmler, Andreu Ripol, was the one who revealed the reason for such a meeting. You never knew if the clues were real or false. Although historical events coincide in many ways with the story of Indiana Jones, the cup of Jesus could never be found in real life.