Playing on PC is not expensive thanks to stagnation from PS4 and Xbox One a large selection of cheap graphics cards that they are still able to offer a good level of performance, especially at 1080p resolutions, and if we look at the used market, the possibilities are even greater.

In previous articles we talked about the most powerful graphics cards out there, we also saw those that were a bad buy, and recently we made a selection with different solutions to get the most out of 1080p and 1440p. Today I want to go further and focus on something that I know most of our readers will like: five cheap graphics cards to play in 1080p and with guarantees.

In order not to restrict ourselves unnecessarily, we offer you options both new and usedHowever, we will distinguish the second as an alternative to the first to avoid confusion and leave a cleaner and easier to consult structure. As always, we will prioritize the value for money of each graphics card, the balance between the two extremes.

If you have any questions, you can leave them in the comments and We help you with the solutionas always. We start without further ado. 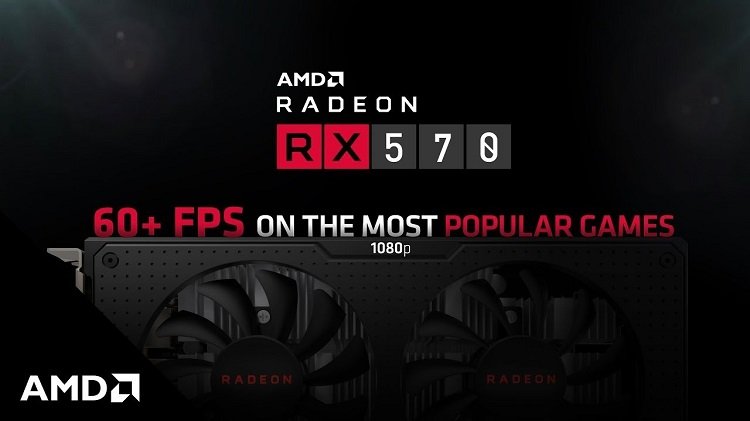 We face what is undoubtedly one of the best Cheap graphics cards that are currently on the market and can be played in 1080p resolutions. It is available in two versions, one with 4 GB of graphics memory and the other with 8 GB. In truth, both offer almost identical performance in most cases, although there are some special games that benefit from higher performance. Amount of graphics memory, such as Wolfenstein: Youngblood, Mirror & # 39; s Edge Catalyst and DOOM Eternal.

The Radeon RX 570 was available at very different prices, but it is normal to find 4 GB models for some 120 euros and 8 GB models each less than 140 euros. These prices are good and we should use them. At PCComponentes we currently have an XFX RX 570 with 8 GB of graphics memory at 139.98 euros.

With this graphics card you can play any current title in 1080p with high or very high qualities and maintain a good frame rate per second.

Second hand alternative: The GTX 970 is a good alternative, especially if we have a smaller budget and cannot spend more than 100 euros. This graphics card still offers good 1080p performance and can be bought for approx. 80-85 euros on the used market, although it should be noted that it is slightly below the RX 570 in terms of gross performance. 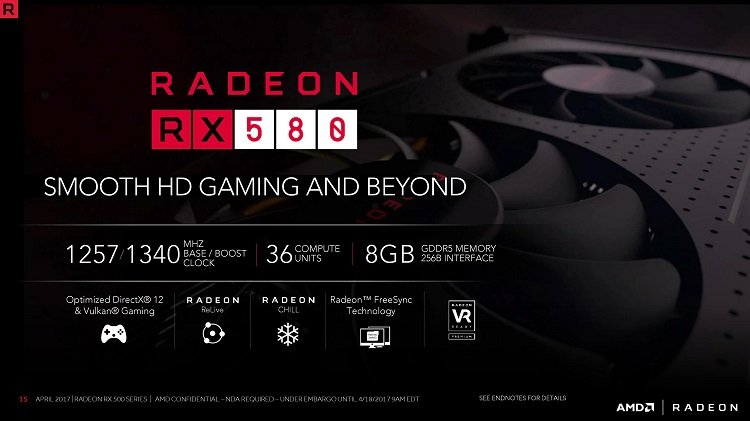 It's a step higher than the previous one and remains one of the best cheap graphics cards in its price range. It is also available in two versions, one with 4 GB and one with 8 GB, although in this case the difference in performance is more noticeable thanks to the increase in frequencies achieved by the 8 GB version in memory It works at 8 GHz instead of 7 GHz.

With the Radeon RX 580 we can play all games in 1080p with maximum qualities and enjoy very good fluidity, except in certain cases like Control or Red Dead Redemption 2, where the poor optimization is noticeable and forces us to reduce the graphics quality so as not to impair the fluidity.

The normal thing is that the 4GB model has an approximate price of 140 euroswhile the 8GB version should cost less than 180 euros. At the moment the PowerColor RX 580 8 GB is reduced to 169.90 euros.

Second hand alternative: the GTX 1060 6 GB This is a worth considering option, especially now that they are arriving in large quantities on the used market and their price is dropping significantly. It does a little less than the 8 GB RX 580 and has less graphics memory, but we can get it 130 euros. 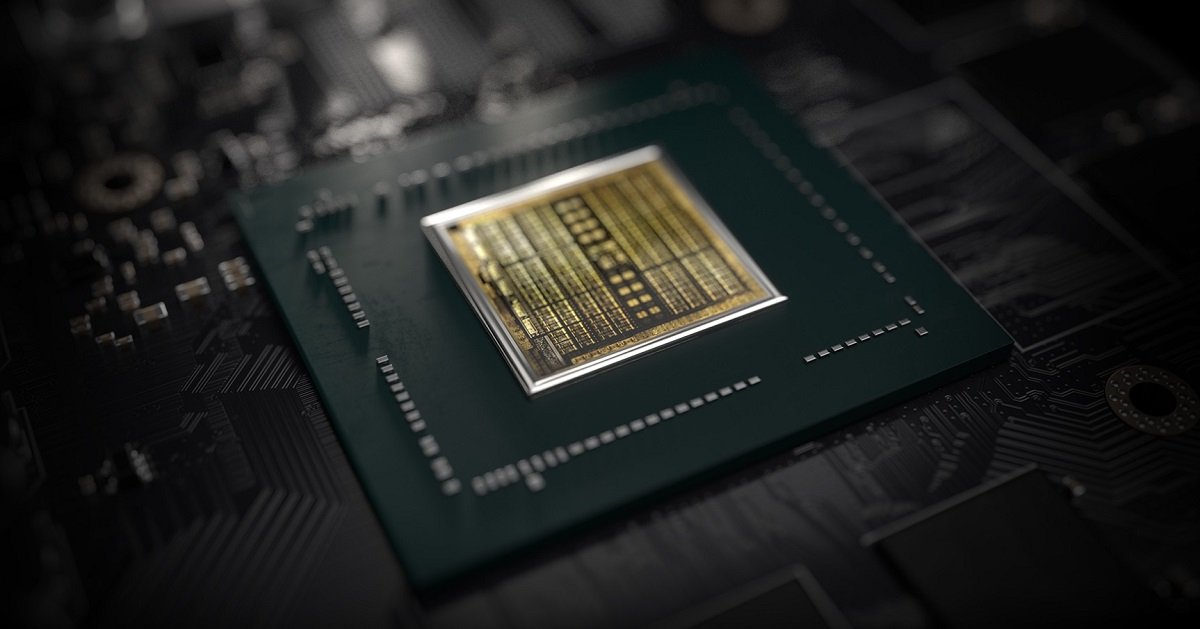 It's a good alternative for those who prefer an NVIDIA graphics solution because render between 2% and 4% more On average, the RX 580 in games with 1080p resolution has a much lower consumption and uses the Turing architecture, which is more advanced than the AMD GCN architecture of this graphics card.

All in all, it should be noted that this is not a perfect alternative to the RX 580, as there is a slightly higher average performance, but this is also the case It has less graphics memory and a slightly higher price. We find it for 177.95 euros.

When consumption worries youIf you simply prefer NVIDIA, this is the closest option to the RX 580 that the green ones currently have on the market.

Second hand alternative: In general, the best alternative we have if we don't want to leave NVIDIA or want to increase consumption significantly is that GTX 1060 6 GB, because it is a little less powerful, but has more graphics memory and, as I said, is available for about 130 euros. If we are not concerned with consumption and want to spend less money, we could choose a GTX 980, who's there 100 euros. 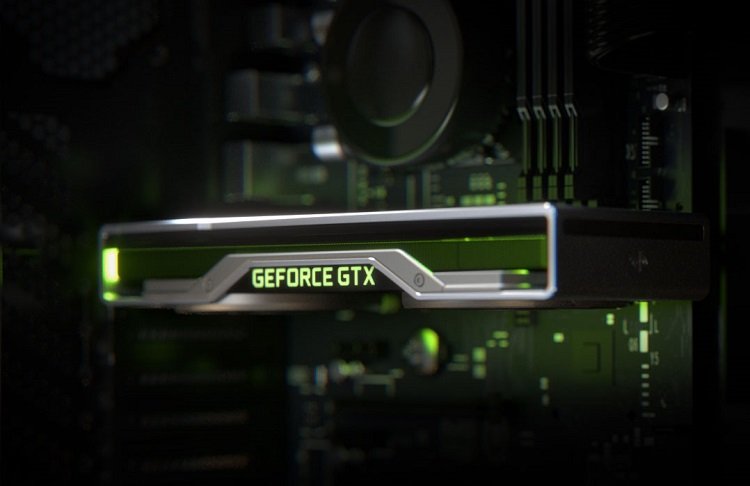 We raise the bar with a graphics card that significantly increases the price compared to the previous two, but offers in return a significant improvement in performanceIt has a much more balanced consumption and uses a more up-to-date architecture that supports really interesting advanced technologies such as Variable rate shaders.

The GTX 1660 Super has a performance almost identical to that of a GTX 1070, a graphics card that was available until a few months ago cost more than 400 eurosand we find it in very affordable versions with a starting price of 237.90 euros.

An average comparison shows that the GTX 1660 Super is at series frequencies 22% more powerful than the RX 580 in current games with 1080p resolutions. In this way, you can maintain 60 stable FPS with maximum quality in certain titles where this is not the case.

Second hand alternative: It is difficult to find a really worthwhile option at this level because the prices are inflated. A GTX 1070 for less than 180 euros would be a good option. The Radeon RX Vega 56 are also an excellent alternative, but they are difficult to find and have been highly valued for their excellent performance (they have aged very well). 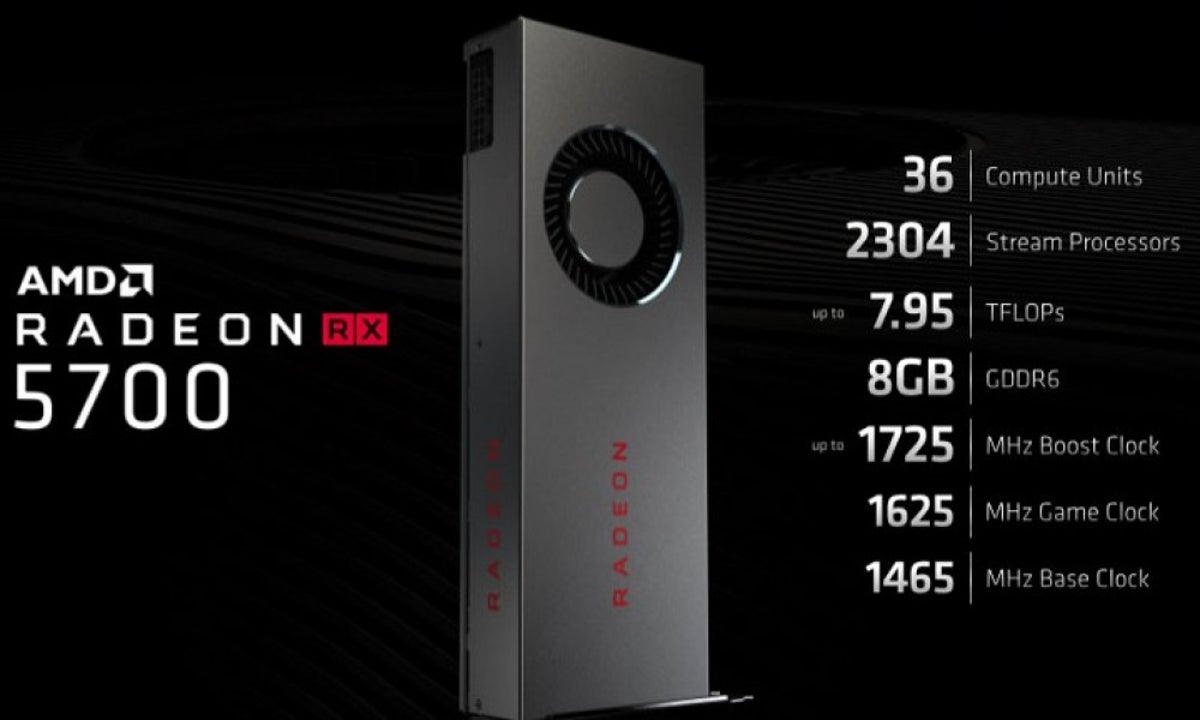 I know we're on a level that maybe breaks away from the traditional concept of cheap graphics cards, but the value for money of the Radeon RX 5700 it is so good It deserves to close this article, especially now that we can see that it is reduced to $ 309.91.

With this graphics card, we can play every current title in 1080p with the highest quality and absolute fluidity and are ready to continue playing with all guarantees when the next generation consoles come onto the market. Up to 20% better than the GTX 1660 Super in gross performance and has 8 GB of graphics memory.

If we decide at any point to switch monitors and play in 1440p We don't have to worryBecause the Radeon RX 5700 is so powerful, it can easily move games with this resolution.

Second hand alternative: we can choose it for one GTX 1080 if we can find it for less than 250 euros or for one RTX 2060 if we can get it for around 250 euros. Both are slightly less powerful than the RX 5700, but for the prices we quoted, they still offer great value for money.

China’s probe that landed on Mars

The Voyager probe spotted a drone in space