Last year we released a guide devoted to collecting a selection of cheap processors that allowed us for less than $ 100 Give a PC a second lifeor create a very economical configuration from scratch without sacrificing a good level of performance in most cases.

This guide worked very well, so we wanted to bring you an updated version with a lower price range. In this article we will focus on five cheap processors whose price is less than 50 euros, This way we can revive an outdated PC or build a team on a very tight budget.

When we move within such a narrow range I can only recommend that you go to the used marketbecause we can find cheap but very interesting processors and in most cases we can resort to stores or sales platforms that offer a certain guarantee, which helps us to eliminate the fear of a loss of investment if the component is defective.

Before I step in to see each of our recommendations, let me share them with you an important consideration that you need to be clear before starting to buy used components. In this case, we’re applying it to those cheap processors, but it extends to practically everything in the second-hand market. 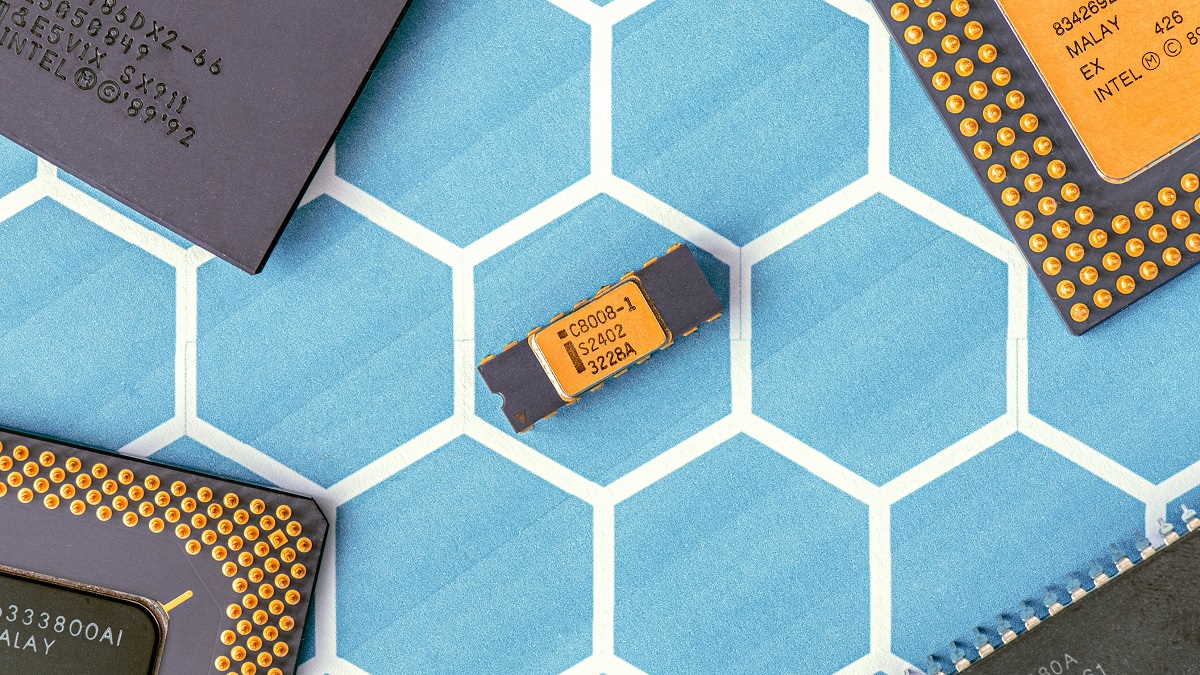 When we talk about technology today there is a strange combination of Picaresque and ignorance This affects both the seller and the buyer. Many sellers and buyers are not really aware of the real value a processor, for example, has. Little do they know that in many cases they could virtually buy a new motherboard and processor for the money a seller charges for a used processor.

This ignorance has led to an increase in the striking Picaresque that I was referring to. Those with more knowledge Try to get a higher price from the less experienced buyeralthough I have also seen situations in reverse. That a lot of people sell used Core i7 7700K processors for $ 200 or even $ 300 doesn’t mean that it’s a fair price, and the same goes for those who sell used Core 9 series processors for the same price as new units.

It is necessary when buying on the used market know the real value, also in approximate termsFrom what we are going to buy and not get carried away by the trend that we are seeing because, as I said, the seller always wants to sell at the highest possible price in the end and has no qualms about offering anything above this real value.

People who don’t really know what they’re selling who is not even minimally aware of the value they haveThey tend to get even higher prices for fear of being wrong and they are complicated to negotiate. It is understandable to argue with someone who knows little about a subject, as in this case about technology.

The prices that we are going to see in this article and that apply to each of these cheap processors are in line with the reasonable real-world value they should be dependent on four great keys– How long have they been on the market, what alternatives are currently available, what is their actual performance in current applications and games, and what price could they be bought when they were available as new products (recommended price, no speculation ). 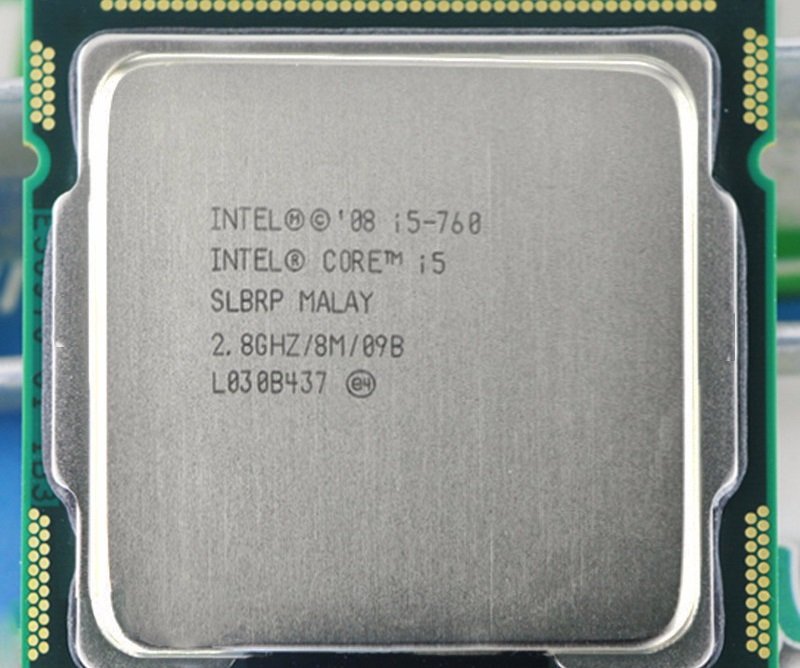 Inexpensive processors that give your PC a second life: Intel Core i5-760

The Intel Core i5-760 is one of the most affordable cheap processors we can find on the market right now as its price is around now between 10 and 12 euros.

Despite what it may seem, its performance is still pretty good, so much so that is able to move the vast majority of current games without major problems. It shouldn’t surprise you, after all, it’s more powerful than the CPU on PS4 and Xbox One, and also outperforms the CPU on Xbox One X and PS4 Pro.

With this processor we can also easily move any current application, taking into account of course that the experience will only be good if you don’t need more than four core threads. 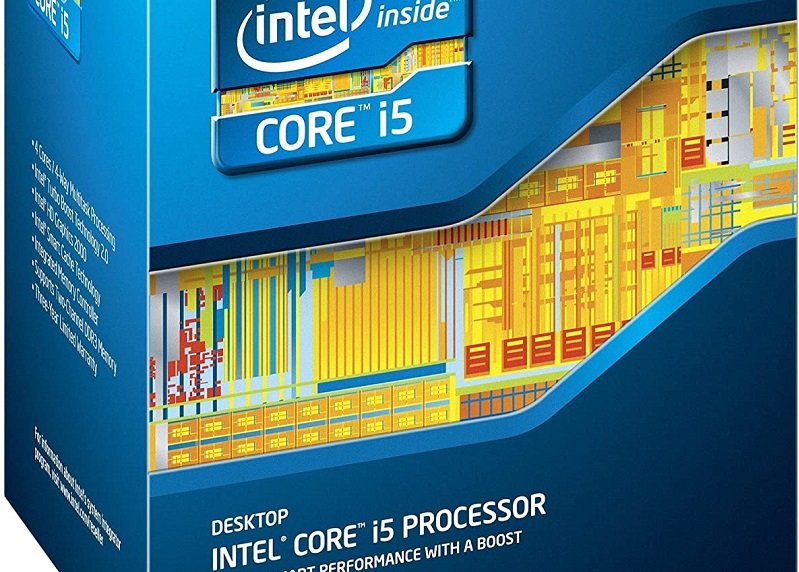 Inexpensive processors that give your PC a second life: Intel Core i5 2500

It is one of the best cheap processors that we can find in the market right now, although their price range can be very different depending on your point of view.

This chip will enable us Play any current title with no problemand we won’t feel like we really need to change it for a year or two depending on how quickly the transition to next-gen consoles comes.

If you don’t plan on playing with it, you can use it for much longer. We can get it for a couple 20-25 euros. 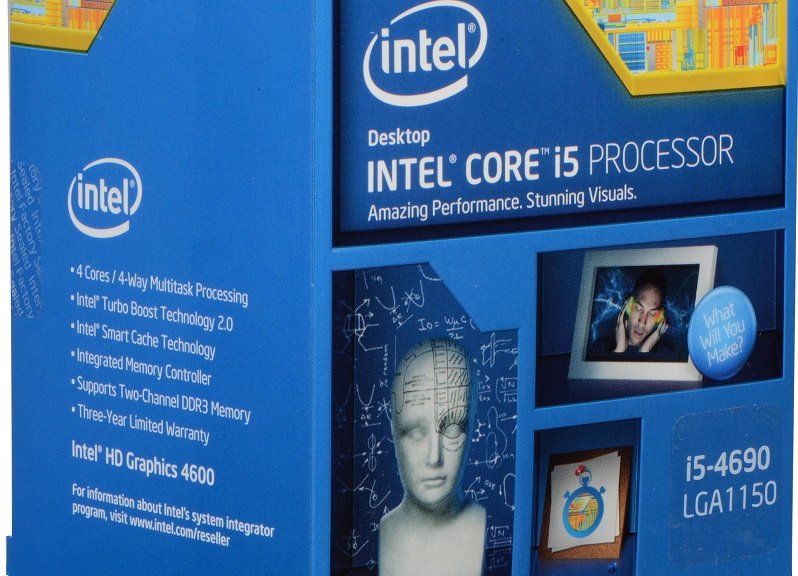 Affordable processors that give your PC a second life: Intel Core i5 4690

Its price is also very changeable, in fact it is the most common to find excessive prices of around 100 euros, But for this money it doesn’t make sense as we could buy an A320 motherboard with socket AM4 and a Ryzen 3 1200.

This processor represents a considerable leap from the previous oneThanks to its higher CPI and the increase in the working frequencies in both normal and turbo mode.

Without a doubt one of the best cheap processors in its price range for the excellent price-performance ratio. Can be bought for between 40 and 50 euros. 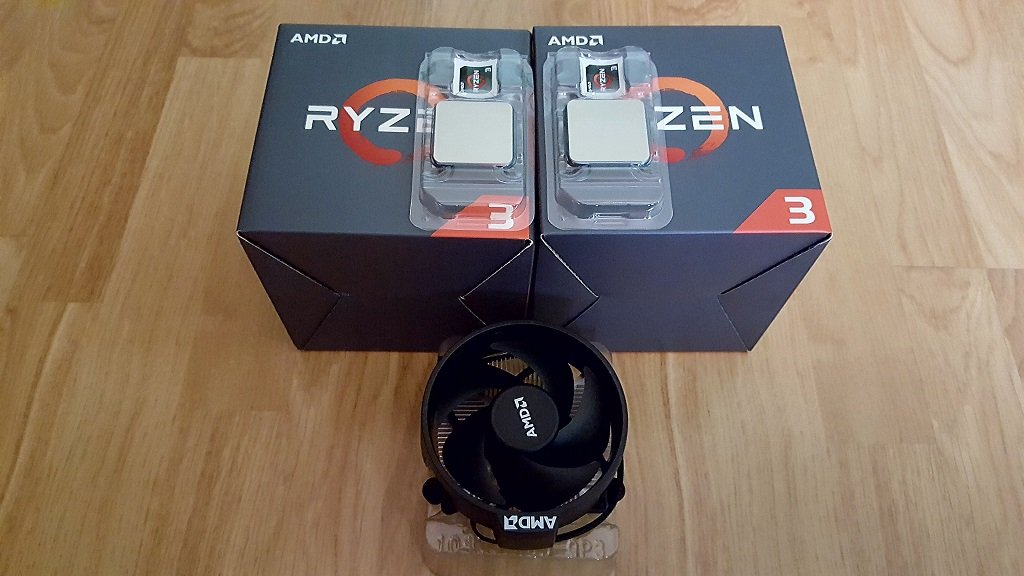 Affordable processors that give your PC a second life: Ryzen 3 1200

AMD broke the market with the first generation Ryzen processors, there is no doubt about that, and with its arrival in the second-hand market it was made a kind of shadow revolution Which I honestly find wonderful.

Retailers like Aliexpress offer processors Ryzen 7 1700 Pro for less than 80 euros, A chip that adds 8 cores and 16 threads. Yes, it’s an impressive and very attractive price, but we’ve said we’ll limit ourselves to less than 50 euros, and at this level the Ryzen 3 1200 is an excellent option.

In terms of performance is practically on par with the Core i5-4690Since it has a higher IPC but a lower operating frequency, we can expect a good experience in games and in any application that does not require more than four core threads. We can buy it for about 30 euro.

Affordable processors that give your PC a second life: Ryzen 5 1400

The Ryzen 5 1400 was a processor that was not very successful when it arrived in 2017, but it has gained many integers in the used market thanks to the weight the configurations have received. four cores and eight threads in the world of gaming.

At that time the value for money offered was very poor mainly due to the fact that You practically stepped on the Ryzen 5 1600, a six-core, twelve-threaded chip that remains an excellent option to this day for playing anything with guarantees.

We find the Ryzen 5 1400 with prices around the 50 EurosAlthough there is a tendency to increase its price by taking advantage of the idea that it has four cores and eight threads. Not worth paying more as we are entering the Ryzen 5 1600 area.