The graphics card market has undergone an important evolution during the last months. Both NVIDIA and AMD have launched their new generations based on Turing and in Navi, respectively, and have expanded their different ranges with new models that have displaced most of the solutions located in previous generations.

The normal thing when a new generation of graphics cards arrives is that both companies proceed to place the previous generation in its end of life cycle stage, and that we see a fairly aggressive stock clearance campaign, something that, however, does not It happened this time. The GXT series 10 and the Radeon RX 500-RX Vega They have continued to be sold together with the next-generation graphics cards, and this has generated significant confusion among less advanced users.

Most of the graphics cards of previous generations have remained at a price level that makes them not worthwhile directly, but in specific cases we find precisely the opposite. Therefore, and to help you avoid those graphics cards that are still sold but that they are directly a bad buy, we have decided to update our guide to five graphics cards that you should avoid.

For this guide to be useful we will share with you, in addition, alternatives to those graphics cards that are a good option, and therefore we must take into account. I remind you, before starting, that we have limited ourselves to those graphics cards that we can buy without having to resort to the second-hand market. Without further ado we enter the subject, if you have any questions you can leave it in the comments.

Graphics cards you should not buy 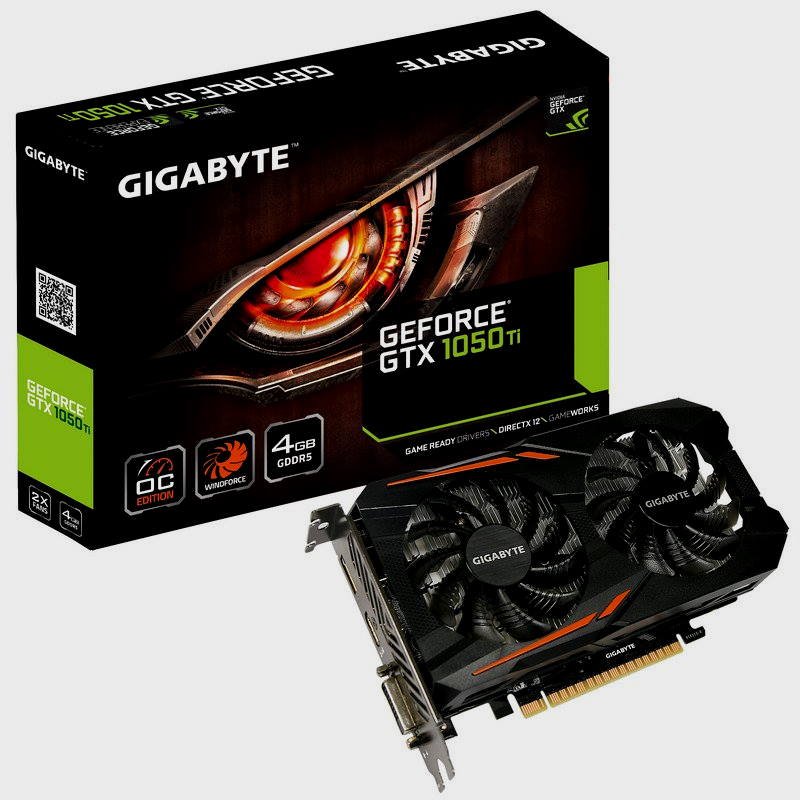 At the time it was a success, and that its value for money has always been very poor. The RX 470 offered superior performance with a lower price, and the RX 570 does exactly the same, so much so that it seems that both play in totally different leagues despite having a very similar price.

The GTX 1050 Ti is still sold at prices close to 150 eurosIn fact there are custom models that are around 185 euros, absurd figures for a graphics card that is barely able to withstand the type in current games working with 1080p resolutions and medium-high qualities if we want the fluidity to be good.

Specifications of the GTX 1050 Ti

If you don't have a powerful source and you don't want to have to change it, the only option would be the GTX 1650, which does not require additional power connector and conforms to a 300-watt source. It has a similar price (about 150 euros) and yields between 20% and 30% more than the GTX 1050 Ti. Keep in mind that the GTX 1650 does not offer good value for money, It is only a choice for these cases, but not a good purchase.

Specifications of the Radeon RX 580 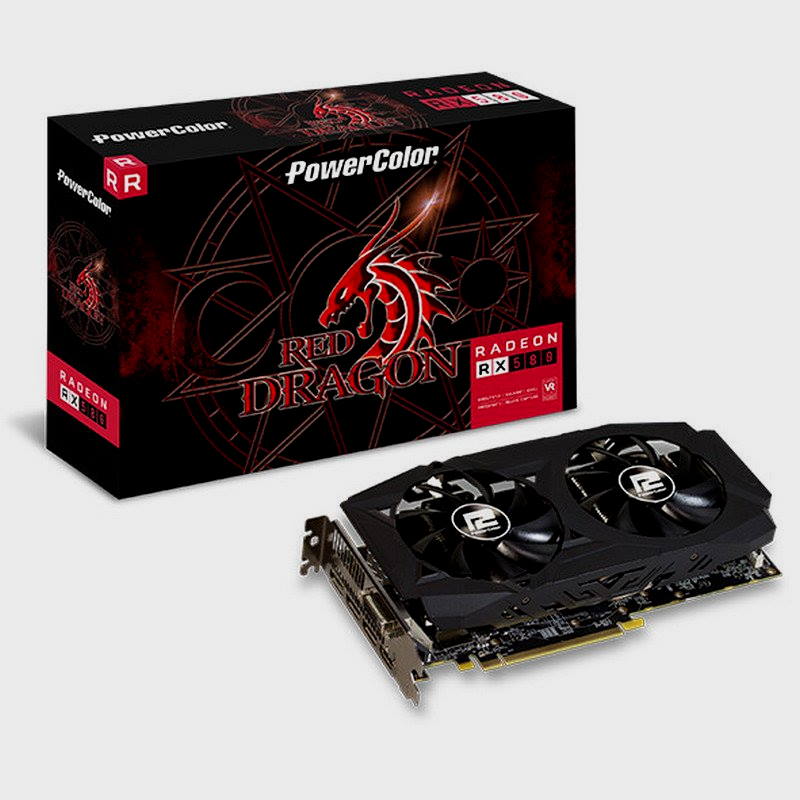 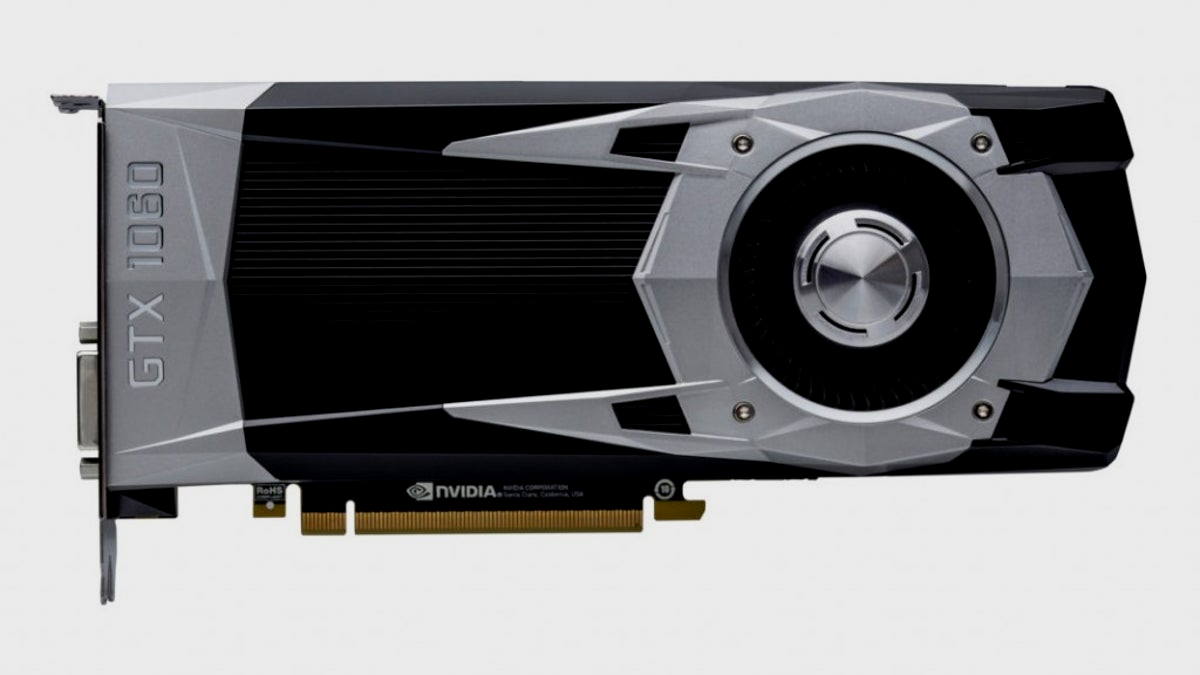 Available in two versions, one of 3 GB and another of 6 GB (the latter had a revision with 9 GHz memory). They have been the "eternal" NVIDIA mid-range graphics cards for their longevity, so much so that we can still find them in the market with prices that are around between 190 and 250 euros.

The GTX 1060 3 GB yields a little less than the Radeon RX 570 and it is more expensive, and the GTX 1060 yields more or less at the level of the RX 580 8 GB, but it is also more expensive. It is true that they can move games in 1080p with high or maximum qualities and maintain a good fluidity, but they are not a good buy, much less with the alternatives that we can find currently in the market.

Specifications of the GTX 1060 6GB

The best option if you want to stay below 250 euros is the GTX 1660 Super, a graphics card that offers a performance almost identical to that of the GTX 1070 and that has a more content consumption. With it you can play in 1080p everything without problems and with maximum qualities, or even raise the resolution to 1440p without having to make great sacrifices.

Specifications of the GTX 1660 Super 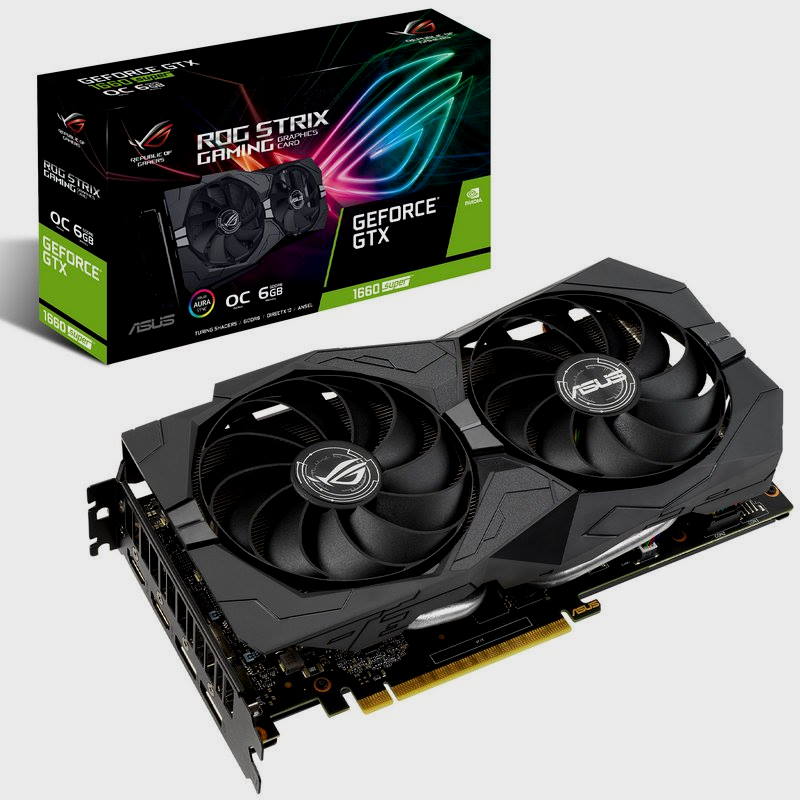 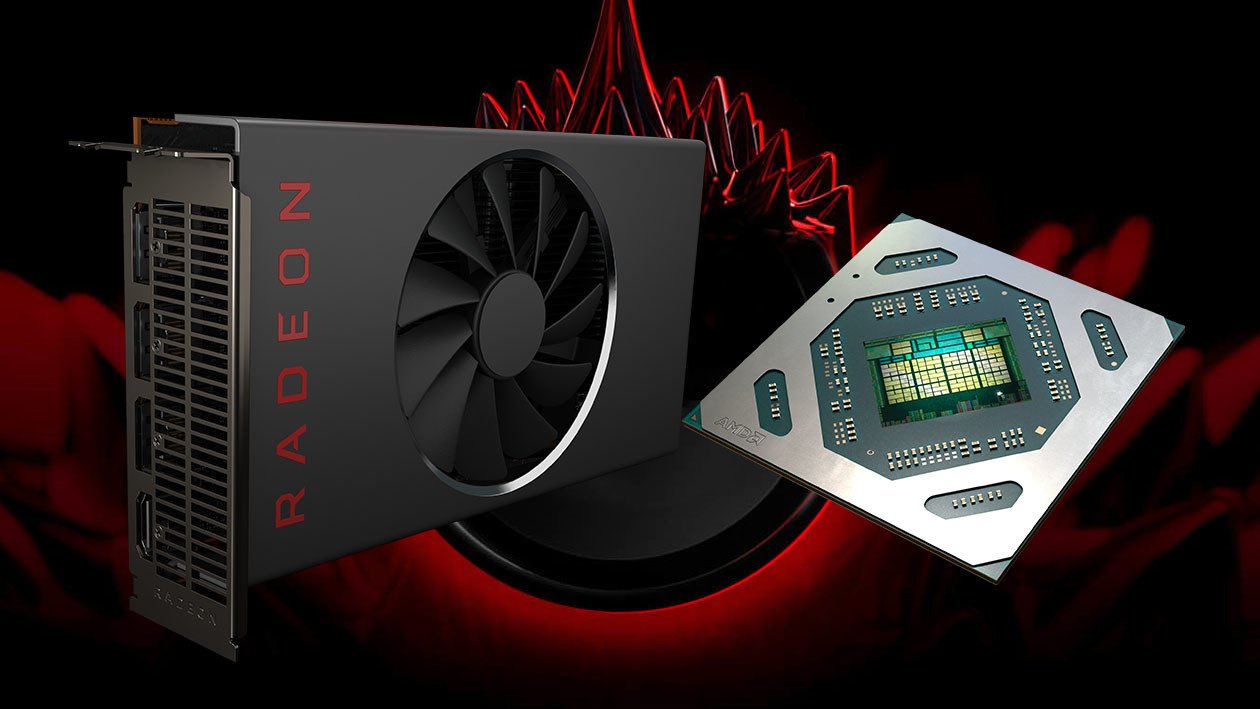 It has been a real disappointment. The 8 GB version yields practically same as an 8 GB RX 580, but it costs much more than that, since it is around 224.90 euros in its cheapest version, while that one can be bought by 169.90 euros.

This graphics card is designed to play in 1080p resolutions with maximum qualities and good fluidity, a premise that meets effectively, but the problem is that it yields to the level of other graphics cards that are cheaper and offers no advantage in return that it is worth taking into account, neither at the level of consumption nor the support of new technologies. It was chosen, in fact, as one of the worst graphics cards of 2019.

Specifications of the Radeon RX 5500 XT

In case you want to stay within the same price range your best option is a GTX 1660 Super, since it yields between 20% and 30% more and costs practically the same. We have already left your specifications in the previous section, so take a look.

There is no other rival alternative within that price range that is really worth it, since the GTX 1660 Ti offers a marginal performance difference compared to the GTX 1660 Super but is more expensive, and the Radeon RX 5600 XT it goes up too much price (round 290 euros currently). 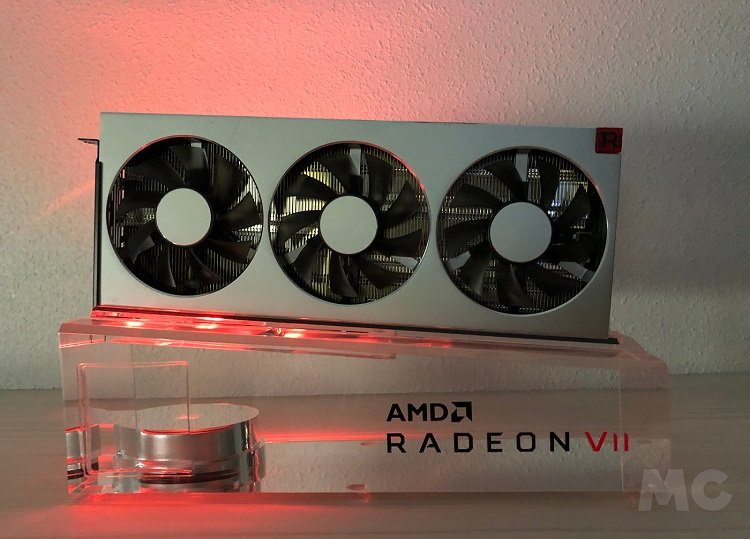 A graphics card that we had the opportunity to analyze and that showed that I was able to exchange «hits» with the RTX 2080 in some games, but that today makes no sense. It has been widely surpassed in price-performance value by the RTX 2070 Super from NVIDIA, and also by the Radeon RX 5700 XT of the AMD itself.

With it we can play in resolutions 4K with high or very high qualities and enjoy a fluidity more than acceptable, but its consumption is very high and its price has skyrocketed to around 850-900 euros at least, which makes it an option to avoid.

Specifications of the Radeon VII

Without doubt the best option that we can find right now in relation to price-performance is the Radeon RX 5700 XT AMD, which offers a performance almost identical to that of the Radeon VII but with a much lower consumption and a really attractive price.

This is, in turn, one of the best graphics cards in its price range (less than 400 euros).

Specifications of the Radeon RX 5700 XT 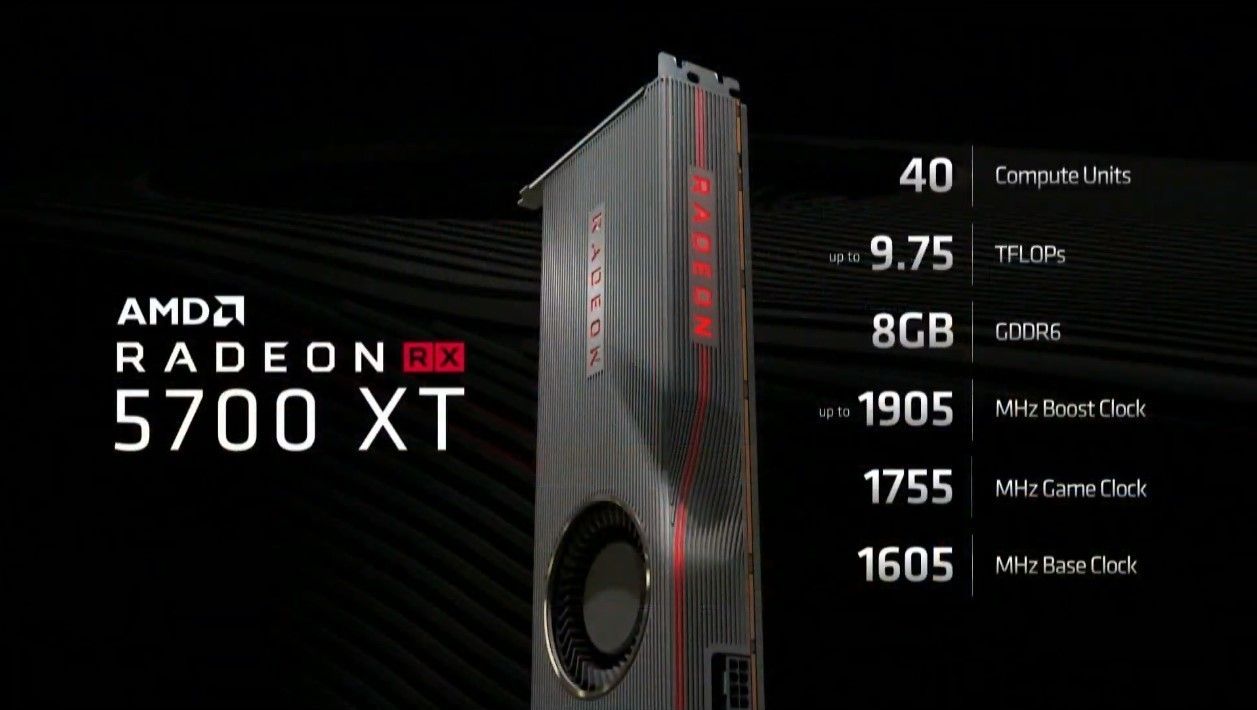 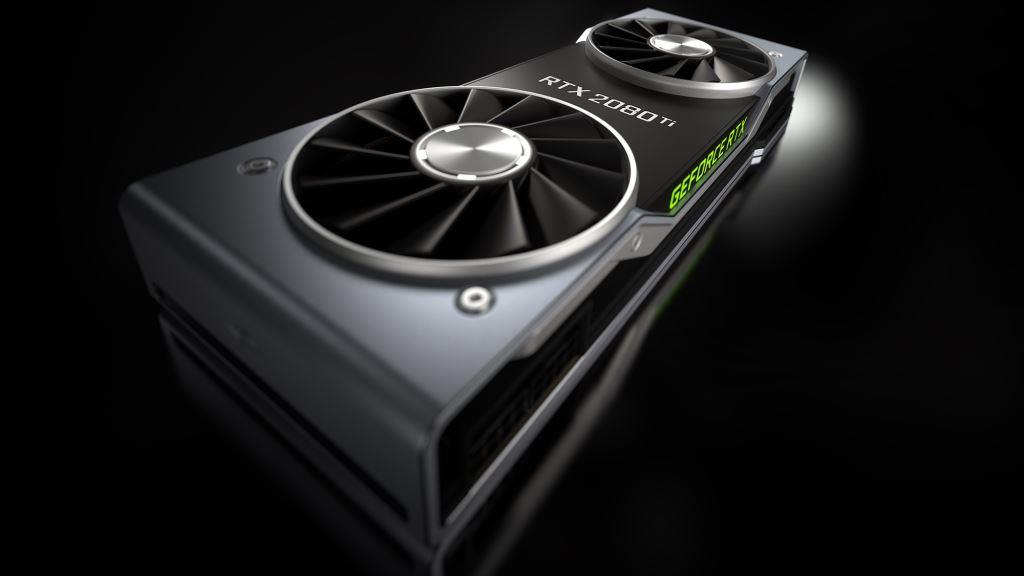 Of all the graphics cards that exist right now in the general consumer market this is the most powerful, of that there is no doubt, but this does not mean that it offers a good value and therefore is a good purchase, in fact due to its high price everything goes wrongOr, it is a bad investment.

Right now the RTX 2080 Ti has experienced a price increase that I can't understand, since before I could find for 1,160 euros and now around 1,200 euros even in its most economical versions. For that price it offers, on average, 12% more performance than a RTX 2080 Super, a graphics card that costs, however, about 720 euros.

We are paying 480 euros more To achieve a 12% performance improvement, it is obvious to say why it is a bad purchase, since the story is told alone.

Specifications of the RTX 2080 Ti

The best option is precisely that, the RTX 2080 Super, one of the most powerful graphics cards that exist. It offers excellent performance in 1440p and that you can with anything in 4K while maintaining very high or even maximum qualities without fluency being a problem.

Specifications of the RTX 2080 Super 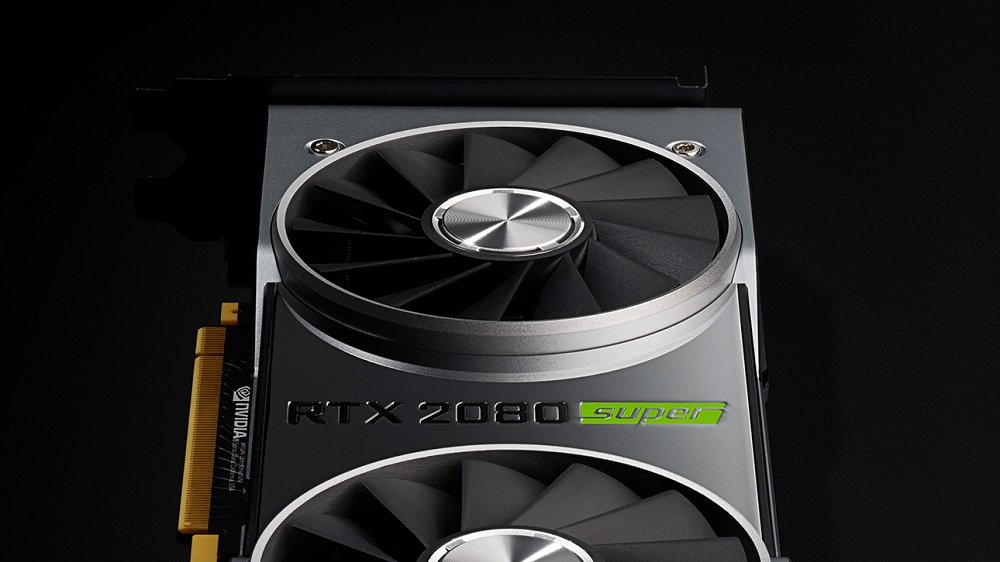