Less than a month ago we published an article dedicated to reviewing five graphics cards that we should not buy, and today we are going to do the same but focusing on five processors that they are not a good option for one or several reasons: a bad value in relation price-benefits, a short useful life or insufficient performance, etc.

So that you are clear why we should not buy each of the processors that we are going to review in this article we will clearly indicate the reason why we should avoid your purchase, and we will leave you, at the end, one or several recommendations with interesting alternatives that are a good purchase, and therefore we should take into account.

We are going to limit ourselves to processors that are still for sale on the official channelThat is, we avoid those that can only be bought second hand and also those that have been discontinued or that can only be purchased at clearly abusive prices.

Those of you who read to us daily know that we like second-hand products, after all, they represent a significant saving and can help us to assemble very powerful equipment saving money, but we prefer to differentiate in this case new and second-hand processors so that the guide is clearer and more uniform, and also to avoid possible misunderstandings.

However, if you have any questions, remember that you can leave it in the comments and we will help you solve it. Without further ado, we begin.

Processors not worth buying: Core i9 9900K 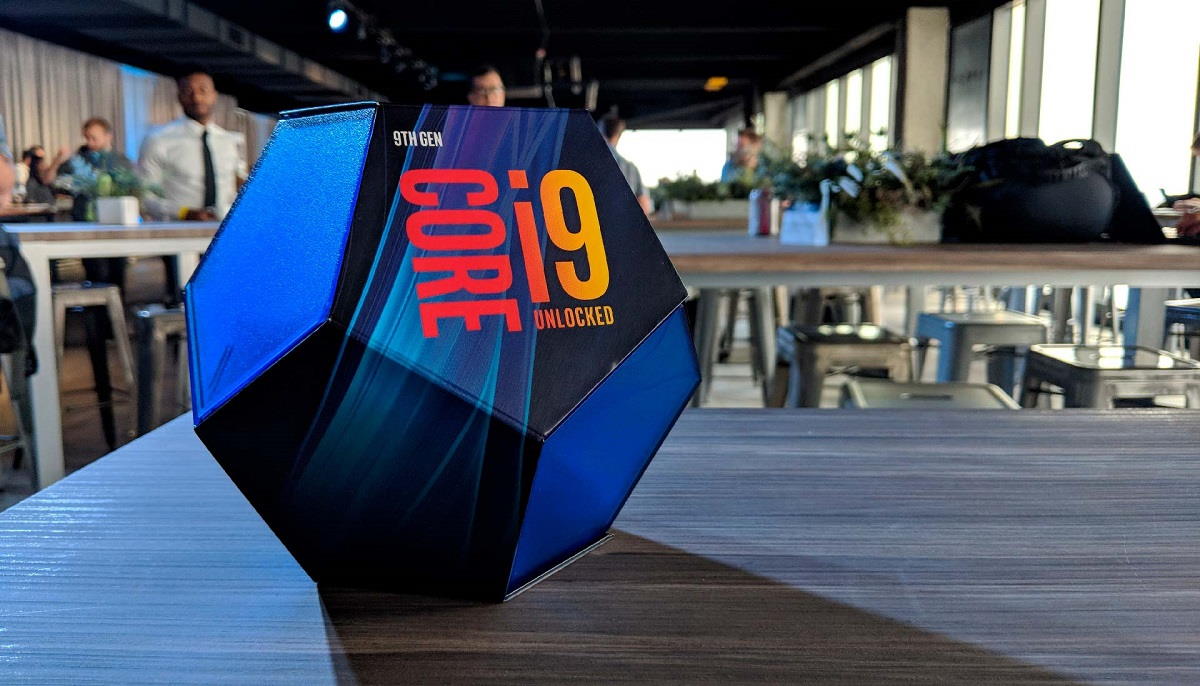 It is a very powerful processor, in fact if it were not for the Core i9 9900KS it would be the most powerful from Intel in the general consumer market, but the fact of being able to offer a high level of performance it is not equivalent to being considered a good purchase.

In this case the problem is in the price-performance value offered by the Core i9 9900K. It is a chip with 8 cores and 16 threads that is prepared to face the transition that the new generation consoles will mark without problems, but its price is too high for what it really offers.

In general, the Core i9 9900K is only a little more powerful than the Ryzen 7 3700X, which also has 8 cores and 16 threads, but costs 499.90 euros, while the second costs 317.90 euros. The price difference is overwhelming, So much so that with what we saved we could buy a high-performance and high-capacity SSD, or opt for a more powerful graphics card if we are mounting a new PC.

Alternatives: without a doubt the best alternative is Ryzen 7 3700X, which has the same IPC level and the same cores and threads. We could also consider, if we are very tight on budget, the Ryzen 7 2700X, which can be purchased for less than 160 euros. In case you want an Intel chip the Core i7 9700KWith eight cores and eight threads it can be a good choice as it costs 369.90 euros.

Processors not worth buying: Ryzen 3 1300X 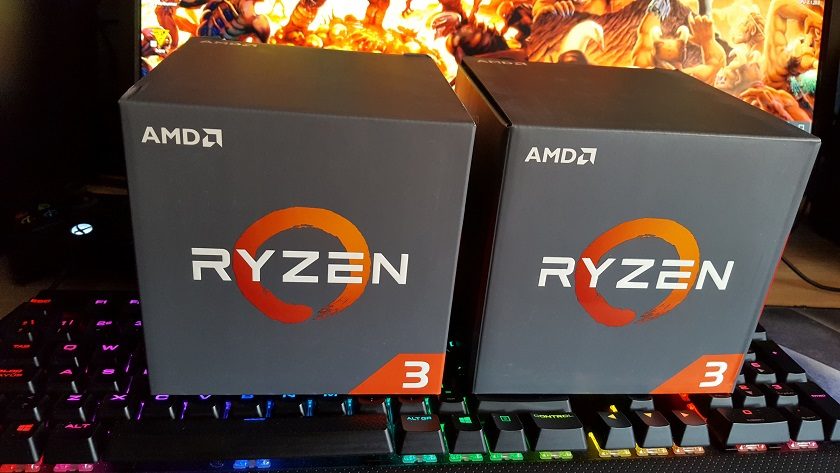 It is a low-end processor that has never had an appropriate value for money, which is why we keep it on our list of bad purchases. It has four cores and four threads and is based on the first generation Zen architecture, which means that it is capable of moving any current game in optimal conditions, although shows signs of exhaustion in those that require eight threads or six cores.

Its average price today is around 124 euros, a nonsense figure, since for that money we can access much higher processors. It is such a bad option that we must discard it absolutely, since for that price it does not offer any value that is minimally worth it.

For some reason I can't understand almost every low-end first-gen Ryzen processor have seen their prices inflatedIn fact, the Ryzen 3 1200 has risen considerably. It is likely to be temporary, but for now the reality is what it is, and that's why both processors are a bad buy.

Processors not worth buying: Ryzen 7 3800X 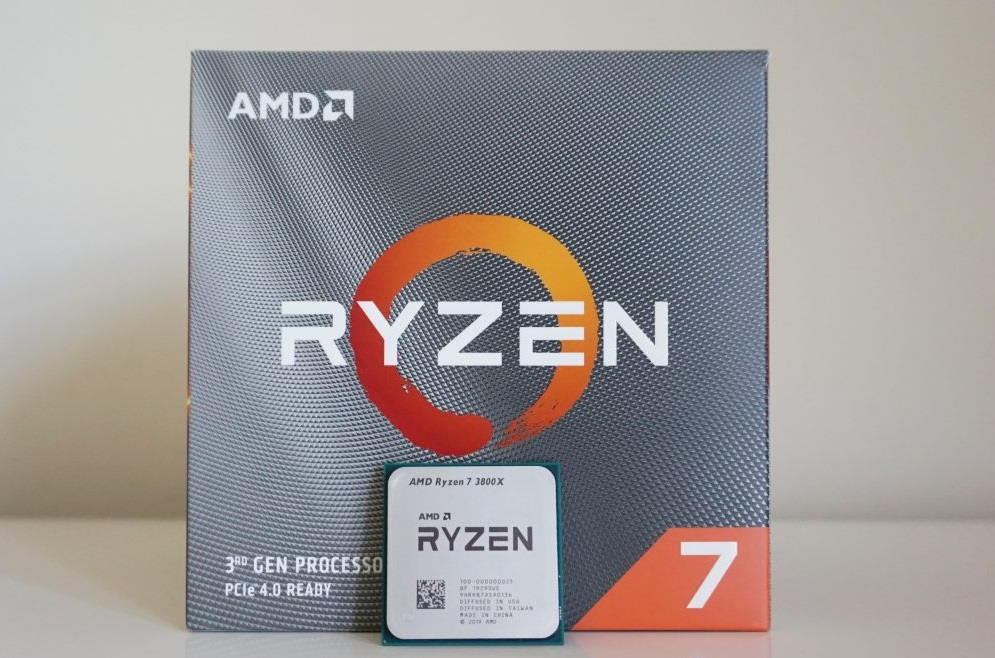 I know it may sound strange, but it has a very simple explanation, and that is that the Ryzen 7 3800X it is plain and simple a Ryzen 7 3700X with a little more frequency house watch, but it is too high a price if we compare it with that one.

Depending on the retailer in which we look for the price difference between both processors It can be more than 50 euros (368.21 euros). Is it worth paying 50 euros more for a difference of 300 MHz in base mode and 100 MHz in turbo mode? The answer is a resounding no, especially if we take into account that we can resolve this minimal difference with a small overclock.

Ryzen processors have almost always offered a round value for money, although the "X" versions have not always been up to the task In this regard, and the Ryzen 7 3800X is the best example of this.

Alternatives: the best we can buy as direct equivalence is the Ryzen 7 3700X. If we have a very low budget we can choose the Ryzen 7 2700X, a processor that has a lower gross performance but maintains 8 cores and 16 threads and costs less than 160 euros. Again, in the case of Intel, the only reasonable option is the Core i7 9700K.

Processors not worth buying: Core i7 8700K

We are facing one of the processors with the worst price-performance value. The Core i7 8700K has six cores and twelve strands, It offers a very high performance and has the multiplier unlocked, which means that it supports overclocking, but its price is so high (389.90 euros) that it is stepped on, even with more powerful processors, such as the Core i7 9700K, which costs less money and it has eight cores and eight threads.

The Core i7 8700K is very powerful, so much so that I think it is likely to endure the transition from next-gen consoles as well, but its price is so high that it makes it a bad purchase.

Alternatives: the best option we have in the Ryzen 7 3700X, a chip that is, right now, the best we can find in the range of 300-350 euros. If we want an Intel chip again we have to go to Core i7 9700K, a processor that offers much more solid value for money.

Processors not worth buying: Core i3-9350K 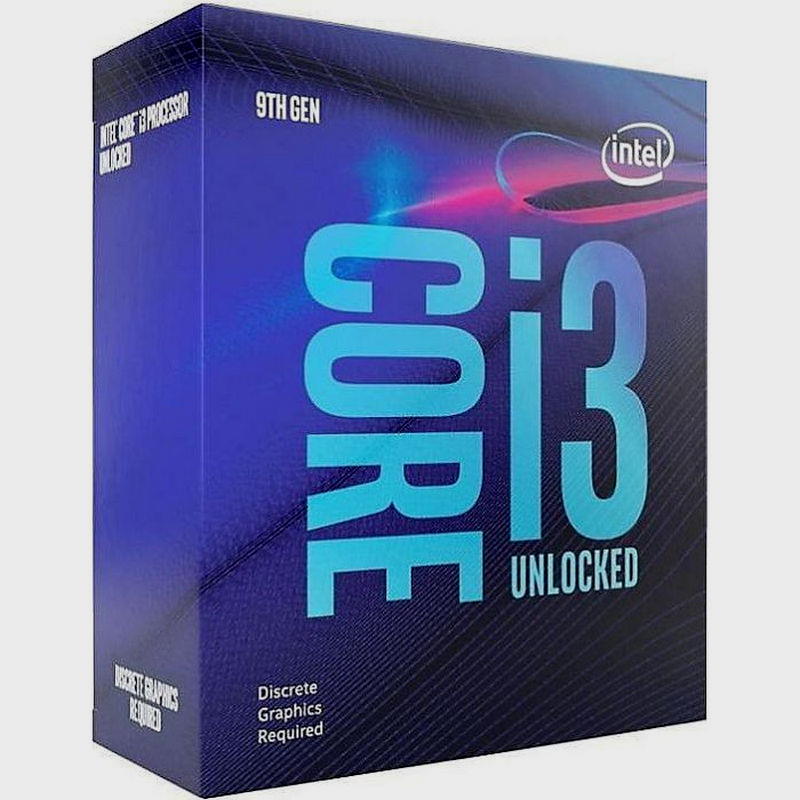 We have before us a quad-core and four-wire processor that has a high IPC and supports overclocking, an interesting approach that, however, is ruined for its high price, and it is that to get one we will have to pay 208.51 euros.

It is a bad purchase because it is very expensive for what it offers, but also we must bear in mind that it will have a fairly short useful life, since with the arrival of the new generation consoles the transition to eight-core or six-core processors will accelerate , and later to twelve-core or eight-core processors, which will make this processor obsolete.

With this simple explanation we can understand why it is one of the worst processors that we can buy today and a purchase to avoid. There are many better alternatives, and at lower prices, as we will see below. 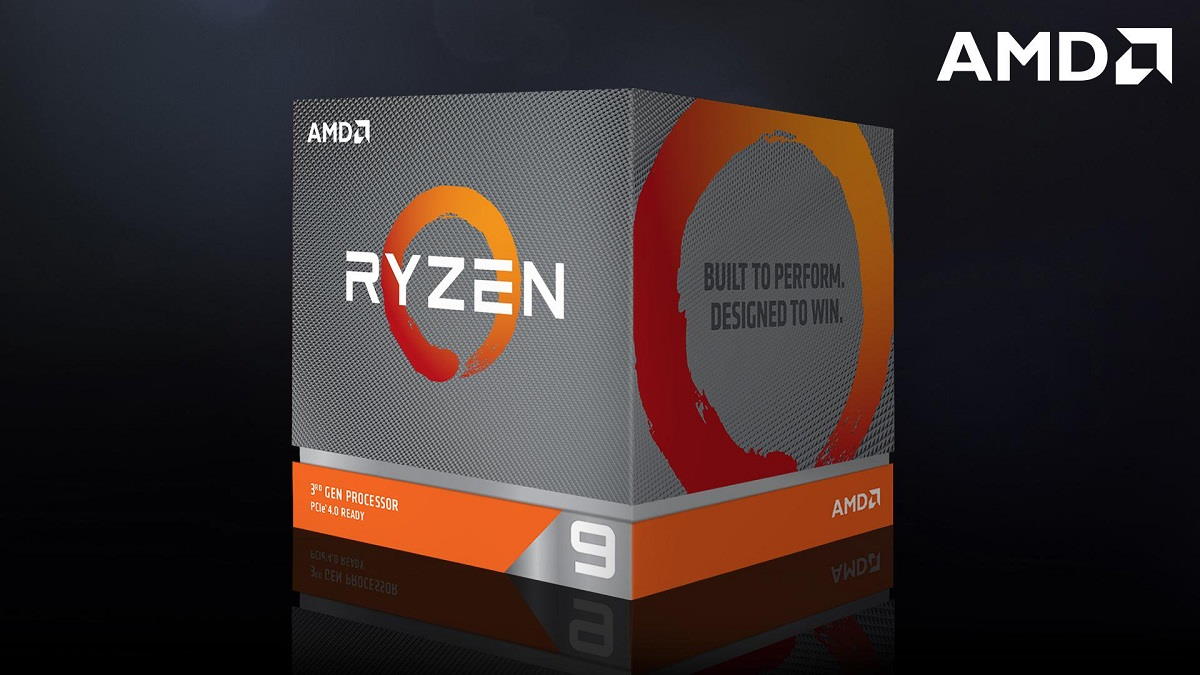 Final notes: which processors are the most interesting?

Thanks to the war between Intel and AMD, the market for general consumer processors has been in almost constant motion. Prices have dropped, and both companies have launched very appetizing chips with prices that a few years ago we could not have imagined even remotely.

With everything we have seen in the previous lines, you already have a fairly clear idea of ​​the best processors that we can currently find on the market, but before finishing I want to leave you a list by way of summary organized by price (from low to high) so that it is easier for you to consult and that you have more at hand.

And what about processors over 400 euros? Its price-performance value declines considerably unless we are professional users and we are going to give them a very specific use, so that is why we have omitted that price range.

All in all, if you are looking for a processor capable of offering excellent performance in professional applications with a high parallel load without having to make a large investment, I recommend the Ryzen 9 3900X, a chip that has 12 cores and 24 threads and a very balanced price, since it costs 483 euros.

Eye! SMS with package pickup notifications that are a scam

What is Google Maps Local Guides and what for?

how to increase performance for free

The robot fish in the Mariana Trench

What is Google Maps Local Guides and what for?