You know, for space and mobility reasons, you want to buy a gaming laptop. You must be clear first of all that it is a significant investment because if you want to play with all guarantees and make sure that it has a long lifespan You should forget about inexpensive models.

I know it might sound like a contradiction in terms to put gaming notebooks and low-cost models in one sentence, but the truth is, it’s very easy to understand. Due to the enormous popularity that this type of equipment has gained, most manufacturers have added at least one economical line to their catalogs that includes several models that can be used to reach the user who is looking for a gaming laptop but has it a reduced budget.

Within this category we could include almost all models that have a price (excluding offers or promotions) of between 600 and 700 euros. Everyone grouped around this category has something in common:

If we opt for a cheap 600-euro gaming laptop that comes with a quad-core, 8-thread processor, 8 GB of RAM, a 256 GB SSD and a GTX 1050, we can go with 1080p today medium grades to play for almost anything, however its useful life will be very limited.

Because a gaming laptop is a very important investment, and usually it is its expandability is very limited (and very expensive), We need to fine-tune the selection to ensure that we can use it for at least three or four years and to do that we need to find a team that, starting today, meets the following requirements:

1. A good gaming laptop must have a CPU with six cores and twelve threads 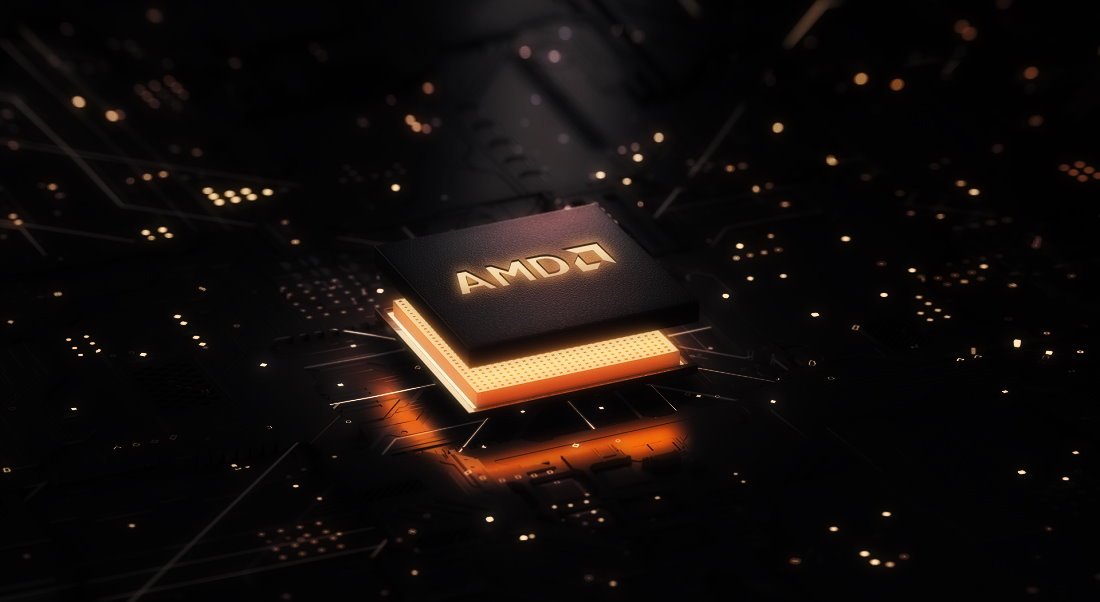 It is the minimum we have to look for if we are to make sure that the gaming laptop we are going to buy it will have a long life.

With the introduction of the next generation consoles slated for later this year, the minimum and recommended gaming requirements will grow exponentially. It may not happen in the first year, but we will notice it clearly from the age of two when the developments between the generations become less and less.

When we have a quad-core and an eight-thread processor, we can play, but not optimally. Remember what happened the transition from two cores and four threads to four cores and eight threads. The first phase was present during much of the intergenerational transition to PS4 and Xbox One, the second during the final phase of both. Well, that’s what we’ll live again with Xbox Series X and PS5.

Which Processors Should You Look For? Fortunately, we don’t have to go to the most expensive one, from one Ryzen 4 4600H or a Core i7 10750H We’ll be at an optimal level when choosing a gaming laptop, as both processors have a high IPC and add six cores and twelve threads. Keep in mind that the Core i5 10 series for laptops has four cores and eight threads. 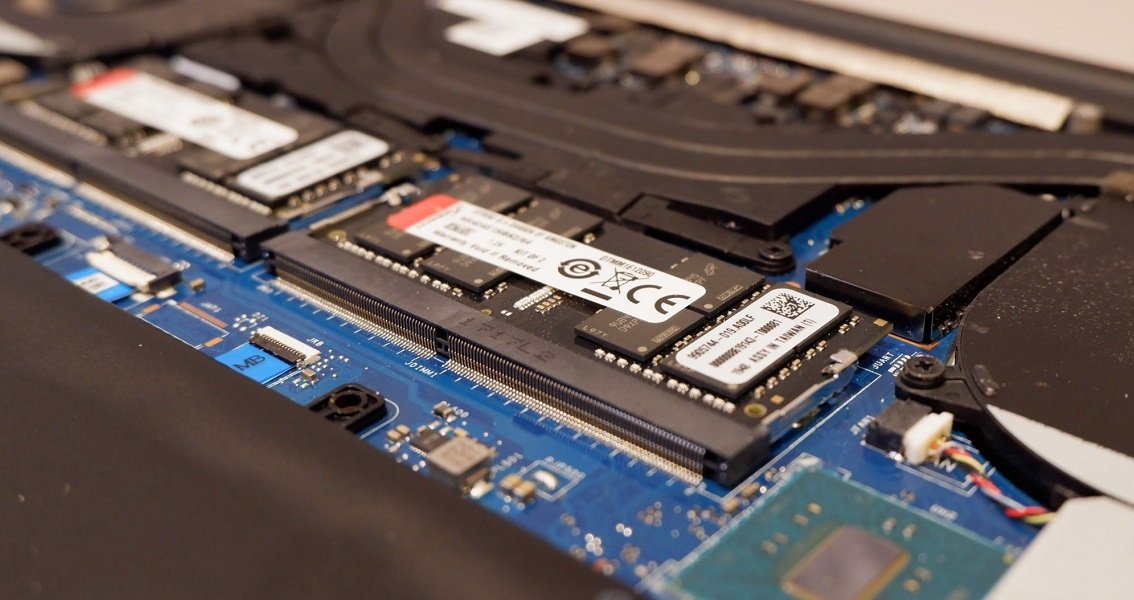 I know what you are thinking that almost anything today can be played perfectly with 8GB of RAM, and yes it is true, but again We return to the topic of generation change That will mark Xbox Series X and PS5, and we’ll explain it in detail by reviewing what happened in the last transition.

On the Xbox 360 and PS3 stages We could play perfectly with 2GB of RAMWhen the PS4 and Xbox One arrived there was a phase where we could play with 4GB of RAM without any problems, but little by little The demands increased to 6 GB and finally to 8 GB.

Some recent games are already consuming more than 8 GB of RAM and only work very well when we have 12 GB of RAM. We’ll see the same situation with Xbox Series X and PS5. We won’t see radical increases in RAM requirements in all games, but it will gradually and happen In the end, the 16 GB will be standardized.

What shall I look for? Well, it’s very easy to get a gaming laptop with at least 16GB of RAM. The cheapest models usually mount memory at fairly limited speeds (between 2,400 MHz and 2,666 MHz), but on medium-range models it is most normal to find frequencies around 3,200 MHz.

3. Graphics card: what is the recommended level? 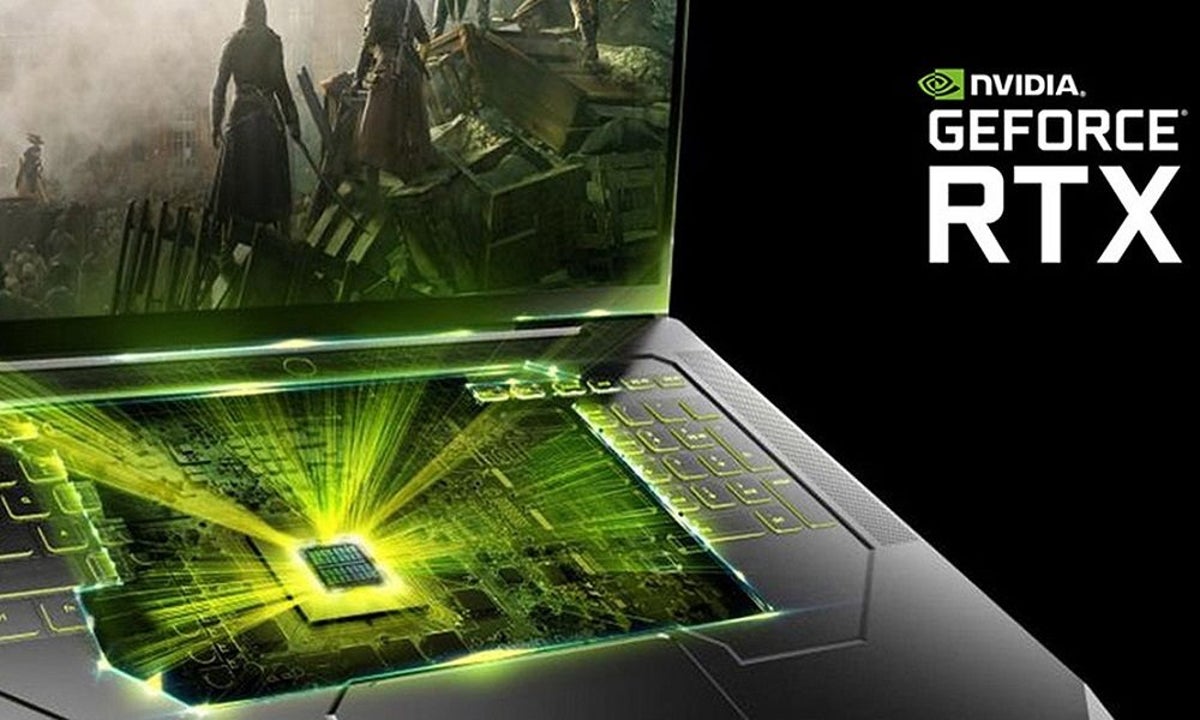 This is a complicated answer as it depends on the resolution you want to play with. Today, most gaming laptops use 1080p displays of varying quality with possible refresh rates from 60 Hz to 300 Hz. Oddly enough, it was chosen to prioritize the ratio of resolution to update rather than doing a gross increase in resolution.

It goes without saying that a gaming laptop with a more powerful graphics card can make better use of a 144Hz 1080p panel, as higher FPS rates can be achieved that better match this high refresh rate. For example, an RTX 2070 Super Mobile It’s a good choice if we’re playing in 1080p and want to use a monitor from 144 Hz.

As most gaming laptops are marketed with panels with a resolution of 1080p Let’s stay at this level When it comes to leaving you some specific recommendations for your reference. Please note that these recommendations are intended to ensure a good user experience and a long service life. 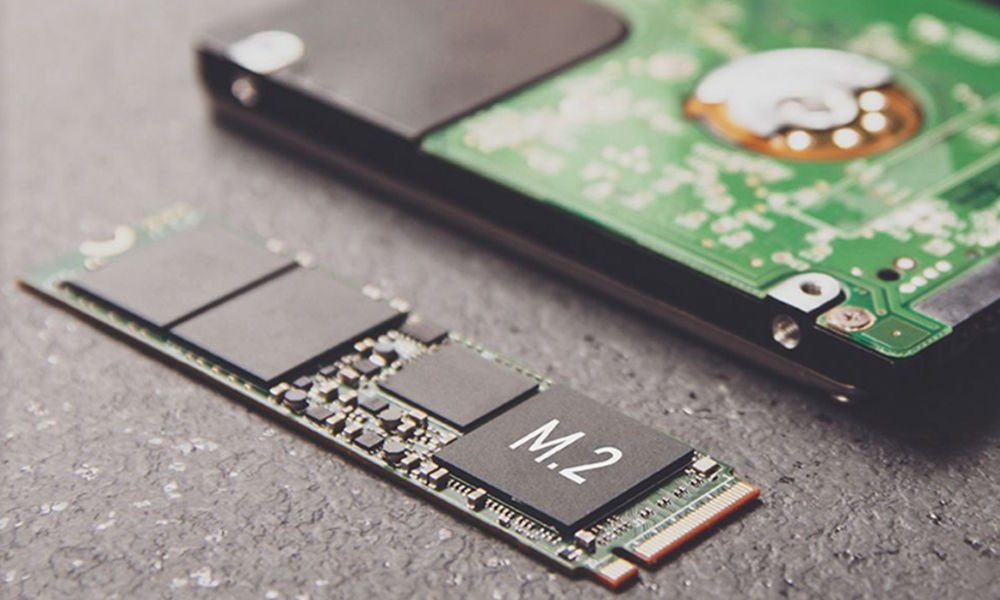 The storage unit is A point that raises many doubts This is perfectly understandable when choosing a gaming laptop, as it is a fundamental component that can degrade the overall performance of the computer and significantly limit its capabilities and its useful life.

Today, most low-end and mid-to-low-end gaming laptops use 256GB SSDs. a capacity that is clearly insufficient meet the needs of any character who plays minimally serious. I’m not exaggerating, a current game easily takes up 60 GB, there are titles like Call of Duty Warzone that occupy more than 200 GB. Do the math, the numbers don’t lie.

Some manufacturers solve this problem Combine a 256 GB SSD with a 1 TB hard driveA good solution as long as the second drive is running at 7,200 rpm. We can reserve the space on the SSD for our favorite game and use the hard drive for the rest. It’s a good option in a gaming laptop and it’s reasonably priced.

With the mid-range and high-end models, it is most normal to be right with high-performance SSD units with a capacity of between 512 GB and 1 TB. To be honest, 512 GB We could “miss out” earlier than expected, So I recommend that you look for a minimum capacity of 1TB.

So what should I look for? The truth is, there are two good options: go for a gaming laptop with a 256GB or more SSD supported by a 1TB 7200rpm hard drive, or buy a model with one SSD of at least 1 TB.

5. Gaming laptop and cooling system: why is it so important? 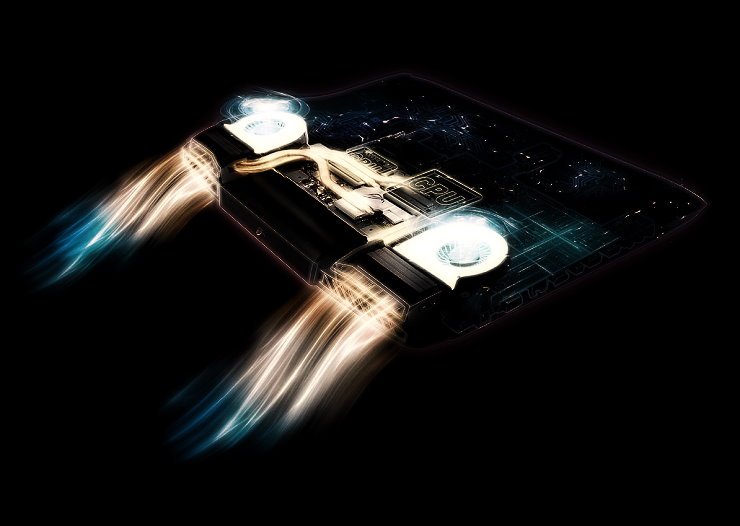 A gaming laptop has high performance components and it is clear that these are They generate considerable heat. When we think about it how tight the interior is With this type of equipment, we will immediately see the importance of a good cooling system.

If we buy a gaming laptop that generates high levels of heat and does not have a cooling system to keep temperatures under control, we may not have any short-term issues other than small performance degradation due to the thermal throttlingbut it is likely that in the medium or long term some of the components will suffer irreversible damage. In this case, we will have to face a very expensive repair, or it will be cheaper to buy a new laptop directly.

As mentioned above, heat also affects the performance of the computer. The vast majority of processors and graphics cards today use dynamic frequencies that are supported in a turbo mode This increases the working speed when the temperatures and the supply are optimal. Hence a gaming laptop with the same hardware as another can do more or less depending on the cooling system.

What shall I look for It is very difficult to judge a laptop’s cooling system without testing it, but in general most of the major manufacturers offer details about the cooling systems they use and this can help you get a rough idea. When you buy your laptop, a stress test can be used to determine whether it is really capable of keeping temperatures under control.

If you wanted more Don’t miss this guide of five tips to make the right purchase of your new gaming laptop.

The first postage stamps in history

Vegan spider silk as an alternative to plastic