The performance of an integrated GPU is inferiorIn most cases to a dedicated GPU that doesn't allow discussion. Over the years, however, the situation has improved noticeablySo much so that today we can have a good experience even in games that are not too demanding with this type of graphics solution.

The first thing that determines the performance of an integrated GPU is natural its architecture and internal configuration. For example, a next generation solution like the Radeon Vega 11 with 704 shaders offers better performance than a Radeon Vega 3 with 192 shaders. The same applies to the integrated solutions from Intel, the HD family and the Iris Pro line, in which one model with more execution units performs better than another with fewer execution units if both use the same architecture. .

It is important to be clear about this as it gives us the foundation we need to understand the specifics of an integrated GPU. As with dedicated GPUs The graphics core configuration determinesalong with the architecture and working frequencies, the performance it can offer. Models with higher shader numbers are more efficient as long as the working frequencies and the architecture match.

In contrast to dedicated GPUs, however, integrated solutions You lack your own storage subsystem. For example, a GTX 1050 has a 128-bit bus and has 2 GB of 7 GHz GDDR5 memory that you can access directly. This memory is exclusive to the dedicated GPU.

If we use an integrated GPU, the situation changes completely. These types of solutions do not have this storage subsystem and do not have a fixed amount of integrated graphics memoryThis forces them to access the system's memory and borrow a few gigabytes. This has very important consequences:

All of this means that the RAM memory configuration we have in our devices can significantly affect the actual performance of the integrated GPU. There are also other keysFor example, the power mode we use, the drivers, and other things we'll see below, and when used together, will help you improve the performance of your integrated GPU.

Please note that If we assume a very weak integrated GPU, we shouldn't expect a miracleIn some cases, however, the difference can be huge, especially with the Radeon Vega models from AMD and the Intel Iris Pro series. 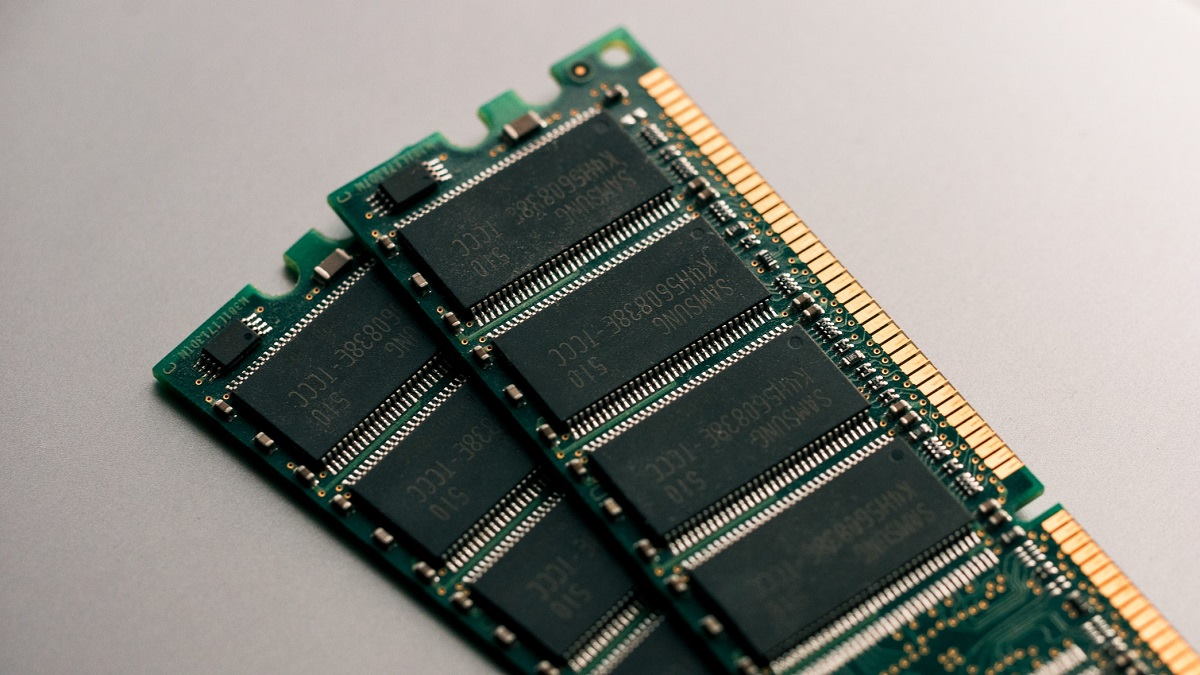 We already know why RAM configuration is so important for maximizing the performance of an integrated GPU. So that it can develop its full potential and prevent it from being weighed down at all times We have to have:

With integrated Intel GPUs, the influence of the memory configuration is also very large, however less powerful solutions It is not always enough to switch from a "non-playable" level to a playable one.

2. The importance of drivers 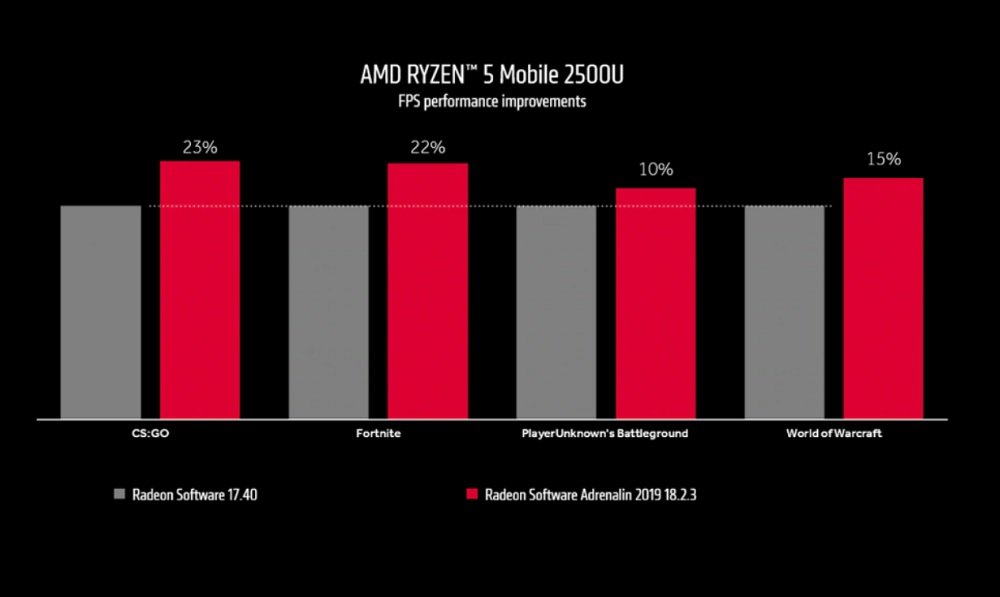 I know it's a classic, but its effects have been so great that we can remember it. Both Intel and AMD regularly release driver updates Improve the performance of the main GPUs with certain games, and its integrated solutions are usually not left out of these improvements.

The optimizations and adjustments introduced at the driver level can be supplemented by other minor adjustments, which in some cases enable the following: "Scratch" a few FPS for free. If we're in the 20-30 FPS range, of course, a few frames per second can make the difference between a slideshow and an acceptable experience.

In the case of AMD, the improvements the GCN architecture has received from the successive drivers that have arrived in the past few months have been so great that non-installation is synonymous Give up a free performance boost. Never underestimate the improvements a new driver can make.

Intel has also greatly improved its drivers and shaped some interesting optimizations in certain titlesIf you haven't updated your built-in GPU drivers for a long time, make an appointment with the manufacturer's official website to download the latest compatible version. 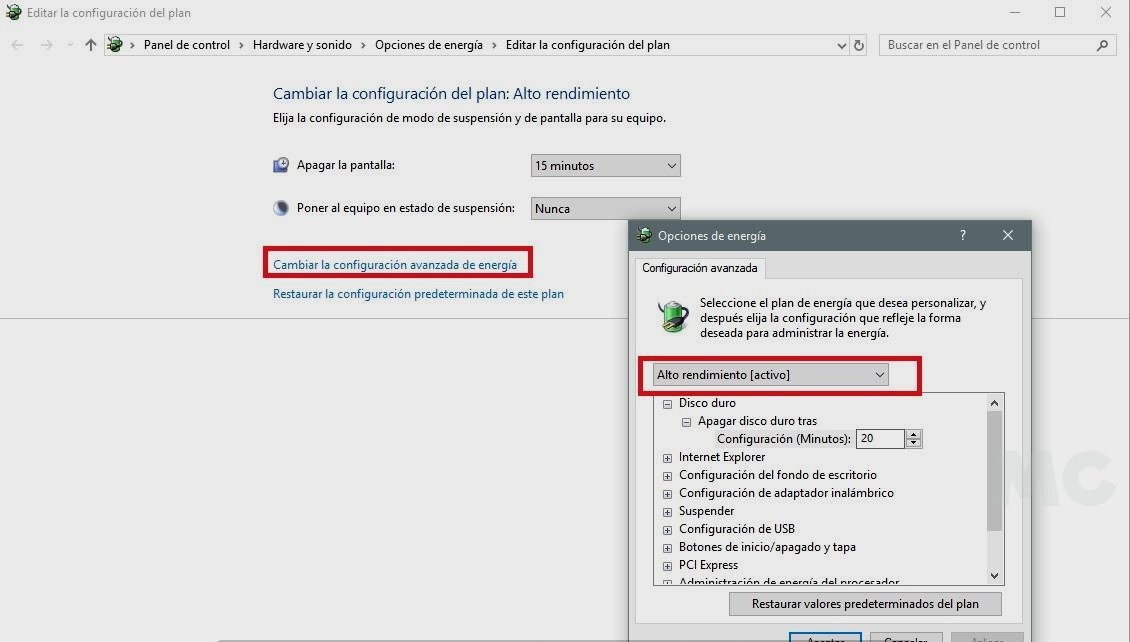 It has a much greater effect than we can think with the naked eye. Since many of our readers already know the power mode used in Windows 10, it can vary between three type models: low consumption, balanced and high performance.

If we use an integrated GPU with activated energy saving mode their working frequencies can be reduced to a large extent, which corresponds to a considerable loss of performance. To prevent this, we just have to choose the high-performance plan.

This plan affects energy consumption and can drastically reduce autonomy in portable computers, but the built-in GPU and other PC components is not restricted by energy restrictions and they will be able to work at full strength.

If you have any doubts about how to enable the maximum power plan in Windows 10, just do so Follow the steps we gave you in this tutorial. 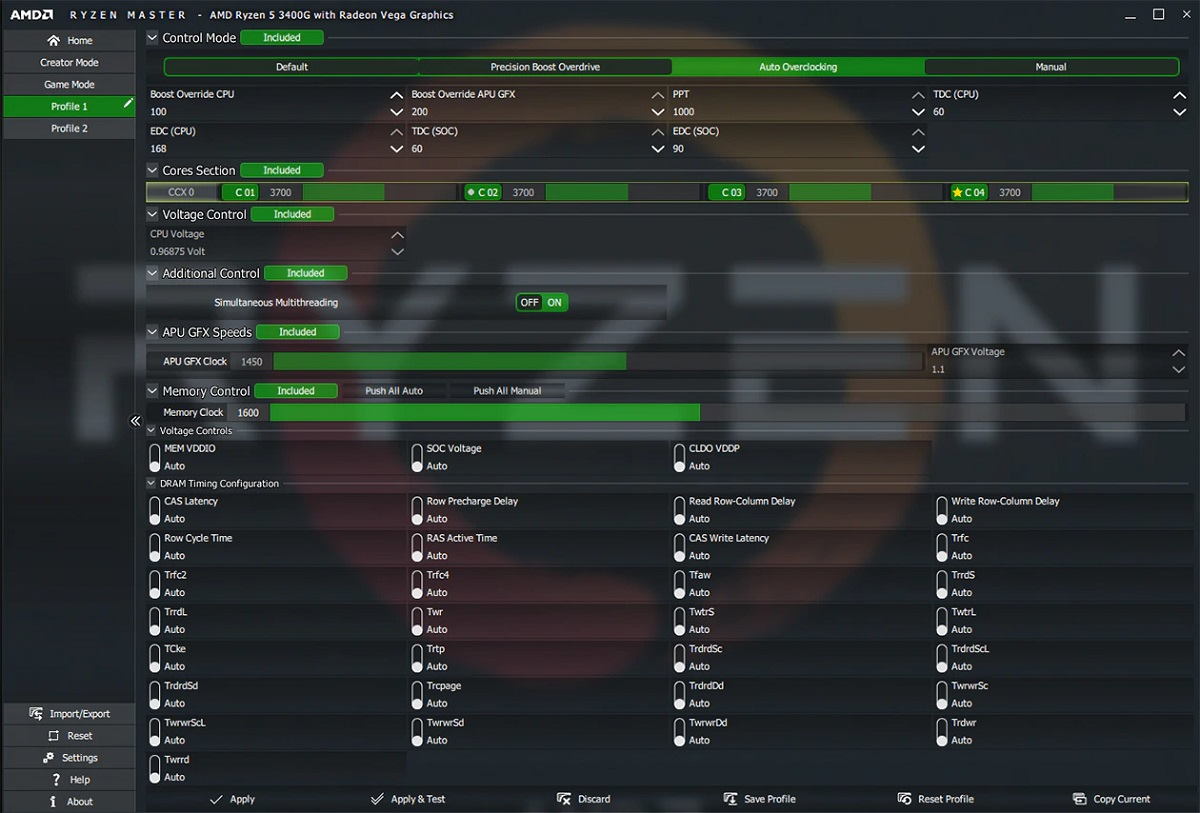 Another way to get a bit more performance is to overclock. With the integrated GPU, the restrictions are usually more pronounced than with the dedicated GPUs, however This does not mean that it is impossibleIn some cases, the upgrade may be enough to make the difference between playable and unplayable.

Well, we have two options that we should use together: overclock the built-in GPU and also the RAM whenever the latter is possible. I understand that it is something that less experienced users can intimidate. That's why I left this tip for the last time, but the truth is that this is thanks to the Ryzen Master Tool it's easier and safer than ever.

This tool enables us Set the speed of the integrated GPU and its voltage with just a few clicks. Thanks to the intuitive user interface, we can gradually increase the working frequency and carry out stability and temperature tests to determine when we have reached the ceiling of our devices.

For example, we can do 25 MHz steps and test stability and temperatures work. When we reach a level where we notice the slightest problem, we reduce the overclocking a bit and that's it.

With integrated Intel GPUs, we can also overclock without great effort thanks to the tool Intel Extreme Tuning. The pattern to follow should be the same one that we specified. However, if you make mistakes and enter a value that is too high and unstable, don't worry, the device will restart and everything will revert to the default configuration.

It is a complex question as it implies know the limitations of our integrated GPU and drivers from any manufacturer, but it can help us improve performance at the expense of certain graphics quality losses.

Both Intel and AMD are integrated Control panels the driver for its built-in GPUs sections where we can Adjust settings of 3D applications. NVIDIA also has such a control panel, but the company has long since stopped marketing integrated GPUs, so we'll leave it out in this article.

In the case of Intel, for example, we find interesting options like that "optimized" modeThis enables improvements in certain games to improve performance and general adjustments that allow us to choose between four different modes: performance, balance, image quality, and "custom".

AMD also offers several options in Control panel of your Radeon softwareHere we find various adjustments regarding the quality of the anti-aliasing, the anisotropic filtering and more. Reducing them will affect graphics quality but improve performance.

Unknown creatures 900 meters under the ice