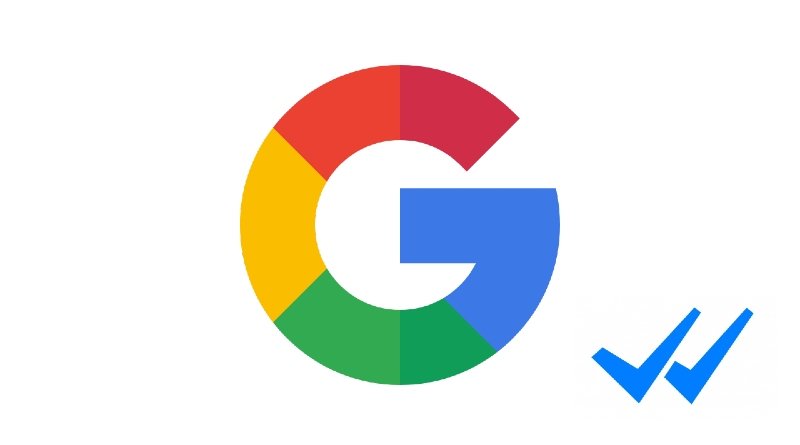 Little more than 35 minutes have passed The Google service is down all over the world this morning but more than one seemed much longer.

The company struggled to provide access to its tools and applications between 12.55 p.m. and 1.30 p.m. (Spanish time). During this time, neither the Google search engine nor other services like Gmail, Google Drive, Google Calendar, the Google Meet video calling tool and many others have worked.

YouTube didn’t work normally either, Google’s video portal, and Google Maps or a third-party tool that uses Google technology. In addition, some websites hosted on the Google Cloud have registered access problems. In short, billions of users of these applications around the world have seen them impossible to access or the service not being provided normally.

Google has confirmed the reason for the decline: a problem in the user authentication system, but the service is already restored worldwide. Those who find a problem accessing it should know that this will be fixed soon or even has to do with web caching.

During the minutes that the fall lasted, many Google users, both personal and business, complained on other social networks about the problems they encountered while accessing the service.

In fact, it actually did Trend topic Mundial on Twitter el hashtag #GoogleDown. It is common practice on this network to add the word “Down” to the name of the Internet service that is inaccessible during the normally registered deletions. Just a few weeks ago, #InstagramDown was also trending with a decline in service.

Not only does the problem affect users of Google products and services, but the company itself records significant losses when such a decline occurs. In fact, most of their products show ads through Adsense. Since these ads are inaccessible, they will not be displayed to users. Hence, Google no longer makes billions if its services are inactive for even a few minutes.