A 26-year-old woman gave a speech in Leeds, England in 1939, in which she explained her research for her PhD. In that work were the bases of one of the most transcendental facts of the 20th century: the structure of DNA. 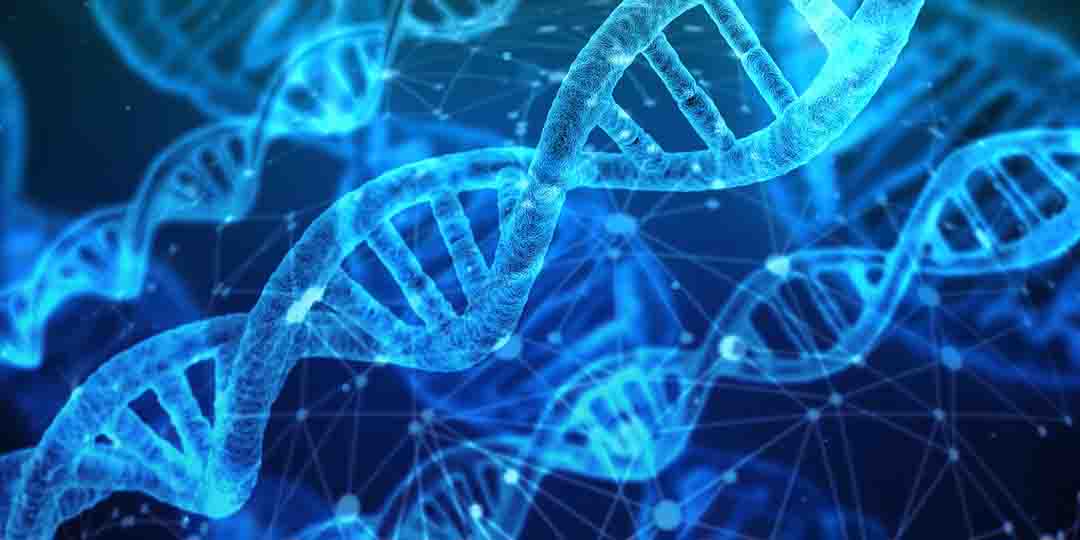 However, society and the press in particular, took it as an important fact, that a woman scientist gave a lecture. The Yorkshire Evening News headlined “Woman Scientist Explains”, without giving importance to the research of a “woman dedicated to science”.

Florence detailed the structure of DNA in 1939

The research done by Florence for her PhD contained many chapters. The structure of the protein fibers of jellyfish, hair or shark fins. Among those chapters, however, there was one in particular. How X-rays could be used to know the regular and ordered structure of a biological fiber. At that time it was called thymic nucleic acid.

Today, this acid is referred to by another name, deoxyribonucleic acid or DNA. Florence’s proposal in her research is of vital importance to reveal the DNA double helix. This is what makes it possible to obtain a copy of the genetic information.

Florence was ahead of her time

Florence Ogilvy Bell was born on May 1, 1913 in London, England. She studied natural sciences at Girton College, Cambridge University between 1932 and 1935. She concentrated on the study of chemistry, physics and mineralogy.

In the course of his studies he learned to use X-ray crystallography for the study of biological molecules. He then went on to Manchester University where he worked with Lawrence Bragg. Lawrence, together with his father, had won the Nobel Prize in Physics in 1915.

Together with Bragg, they demonstrated how to use X-rays to learn the arrangement of atoms in single crystals. In 1937, Florence moved to the University of Leeds where she was a research assistant to physicist Williams Astbury.

Asbury’s X-ray tests on the structure of wool fibers showed that their structure was similar to a molecular chain. More like a necklace, which was formed by linking together smaller substances, the so-called amino acids.

Although it was Florence’s arrival to work with Astbury that yielded the best results. Astbury called his assistant as his devil’s advocate and assigned her the job of using X-rays to study DNA.

Florence did not continue her career as a scientist

However, in 1941 Florence was called to serve her country in the Women’s Auxiliary Air Force. Although Astbury interceded for her to remain doing research at his side, the war halted the research. And Florence never returned, even though her post with Astbury was waiting for her in Leeds.

She married an American with whom she had four children and changed her surname to Sawyer. Florence Bell laid the foundations for the study of genetics. However, when she died in 2000, the tombstone bearing her name only reads “housewife”.

Parrots use the head as a limb