The flower is a living being that has its own characteristics. It is the group of plants that has the most varieties as there are 270,000 recognized flowers, 35,000 of which are rose varieties. Countless colors, perfumes, sizes and appearances allow for distinction, but each one keeps its secrets. The curiosities of the flowers stand out and distinguish them from the rest of the plants.

Our planet was not always embellished with flowers, they only appeared more or less 140 million years ago. This first flower is the common ancestor of all types of flowers. According to a study by the University of Paris-Sud, it was a hermaphroditic angiosperm flower.

This flower is the first step in the development of flowers. It was a water plant and did not have the parts we normally distinguish in a flower. It developed underwater and had a single-seeded fruit. The first discovery of this fossil took place in Spain, in the Iberian Mountains and also in the Pyrenees.

Curiosities of the flowers that make them unique

All flowers have their own characteristics, but some are distinguished by their eccentricity. Flowers are more valuable than gold, others absorb radioactivity, those that only bloom at night or those that are surprisingly large.

If you have sleep apnea, put a vase of gerberas in your bedroom

Gerberas are characterized by the fact that they give off oxygen and absorb carbon dioxide. In other words, it absorbs toxins and purifies the air, making it easier for you to sleep deeply. It’s also beautiful in any of its colors, red, orange, white, yellow or pink, it always attracts attention. 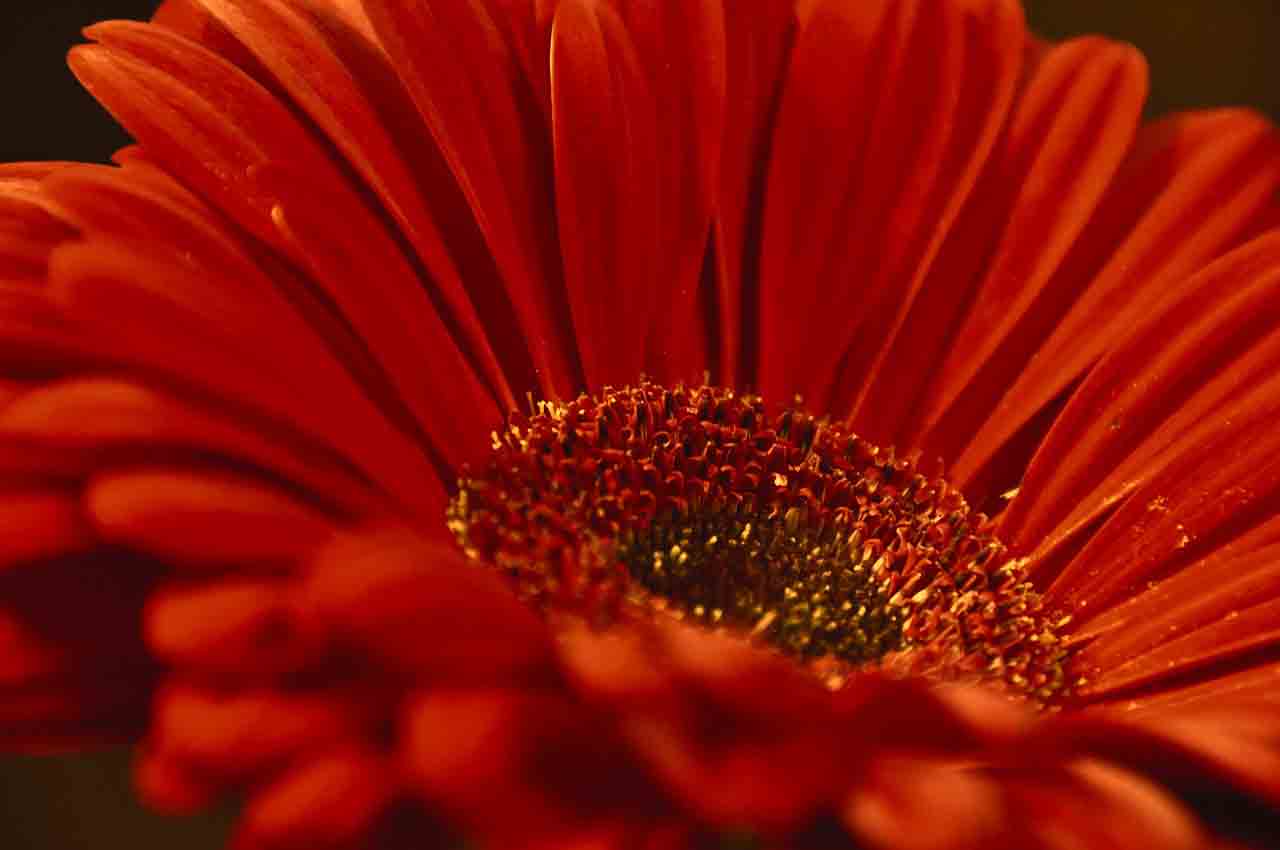 The value of the tulip was greater than that of gold

Its extraordinary beauty lasts no more than seven days. However, during the 17th century in Holland the tulip bulb was a luxury item. It was also used as food to counteract the famine during World War II.

The largest flower in the world and also the smallest

The largest is typical of Southeast Asia and grows as a vine in the rainforest. It’s called Raflesia Arnoldii and weighs up to 11 pounds. It has thick petals, 2 inches thick. It has no roots, stems, or leaves and smells like rotten meat. The smallest is now only 0.5 millimeters wide. It is called Wolfia Angusta, or Lens of Water, and is an aquatic plant that ranges in color from intense green to greenish yellow. It can be found in the waters of almost anyone.

It is characterized by the fact that it can eliminate up to 95% of the radioactivity in the environment. They also used it to reduce water pollution. It is also known for its constant movement that chases the sun from east to west. What not everyone knows, however, is that this movement, known as heliotropism, is only carried out at a young age.

There are flowers like the lady at night, some orchids, the magnolia or the baobab tree, among others, they are nocturnal and only bloom at night. This happens because they pollinate with nocturnal animals. They generally have colors like white or ivory and they attract these pollinators with their perfume. This is how moths, bats and butterflies are attracted at night.

The curiosities of the flowers surprise us. There is a wide variety of flowers to suit all tastes, and each one has something special about it. There are poisonous flowers and there are also sacred flowers, such as the lotus flower is for the Egyptian people. But there is no denying that they all have something in common, their ability to beautify our world.