According to the United Nations (United Nations), 350 million hectares of forest and grassland are consumed by forest fires every year. Forest fires are a problem that cannot be solved and are common in different parts of the world. 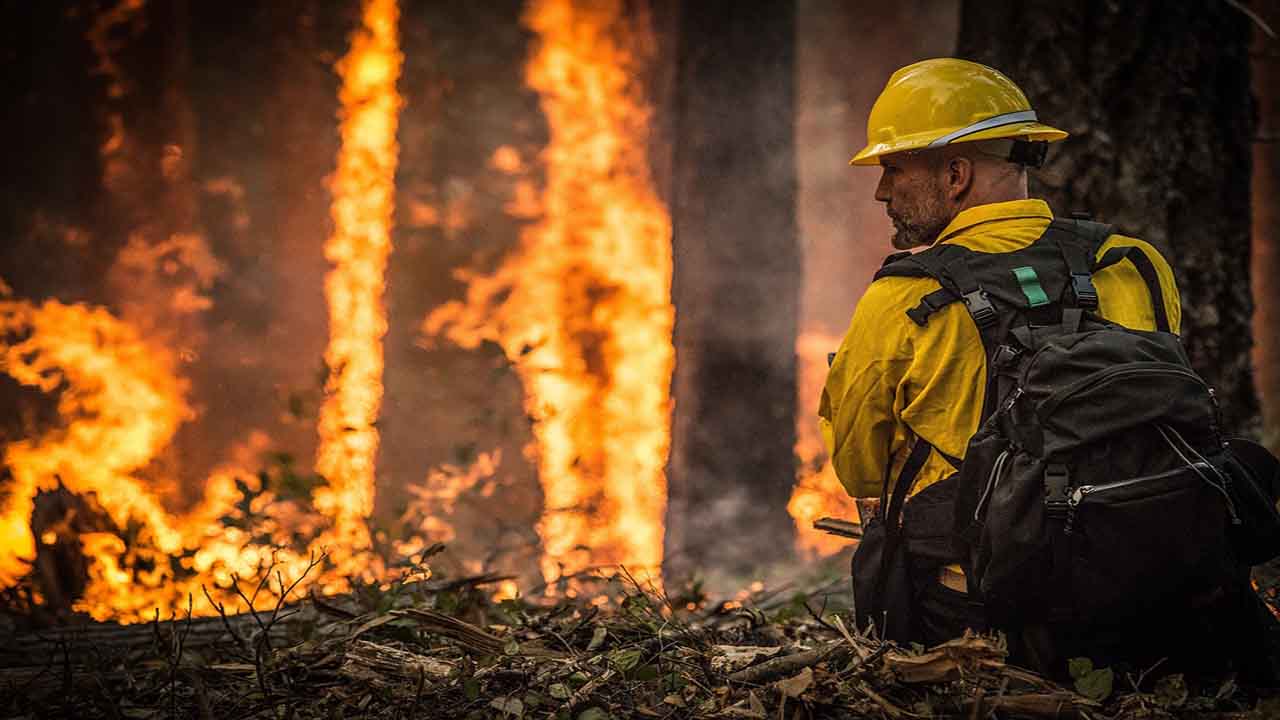 And as if all of this wasn’t enough, it exacerbates the global warming situation.

How do forest fires start?

One of the worst enemies is humans themselves, who in the vast majority of cases are the ones who light the fire. According to Greenpeace, more than 95% of forest fires in Spain are caused by humans. Intentionally or unintentionally, but you are responsible.

In Europe, the Iberian Peninsula is one of the hardest hit by forest fires. In both Spain and Portugal, thousands of hectares of forest are burned every year. This year 2020 is a very bad year in other ways. In terms of fires, however, they occurred much less frequently in Spain than in the previous year.

High temperatures, global warming and long-term lack of rain are natural causes. Other causes, such as continued vegetation or the abandonment of pasture practice, add to the problem. 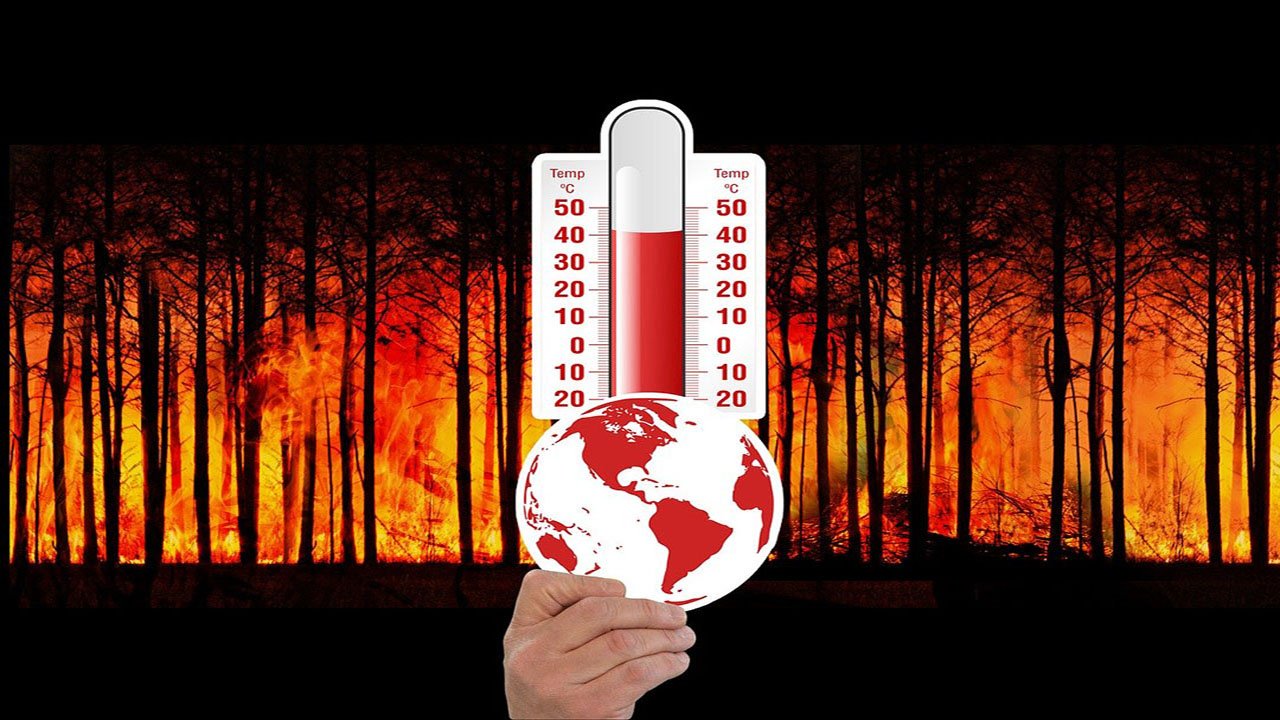 In early 2020, forest fires wiped out 21% of Australian forests. The biggest problem was that this fire season spanned six uninterrupted months. The last fires were only put out in February.

More than 1,300 houses and 1,200 buildings were destroyed by the fire, plus 33 dead. The great damage that the ecosystem is suffering is irreparable. It is estimated that between 500 and 1 billion animals were killed in the fires. 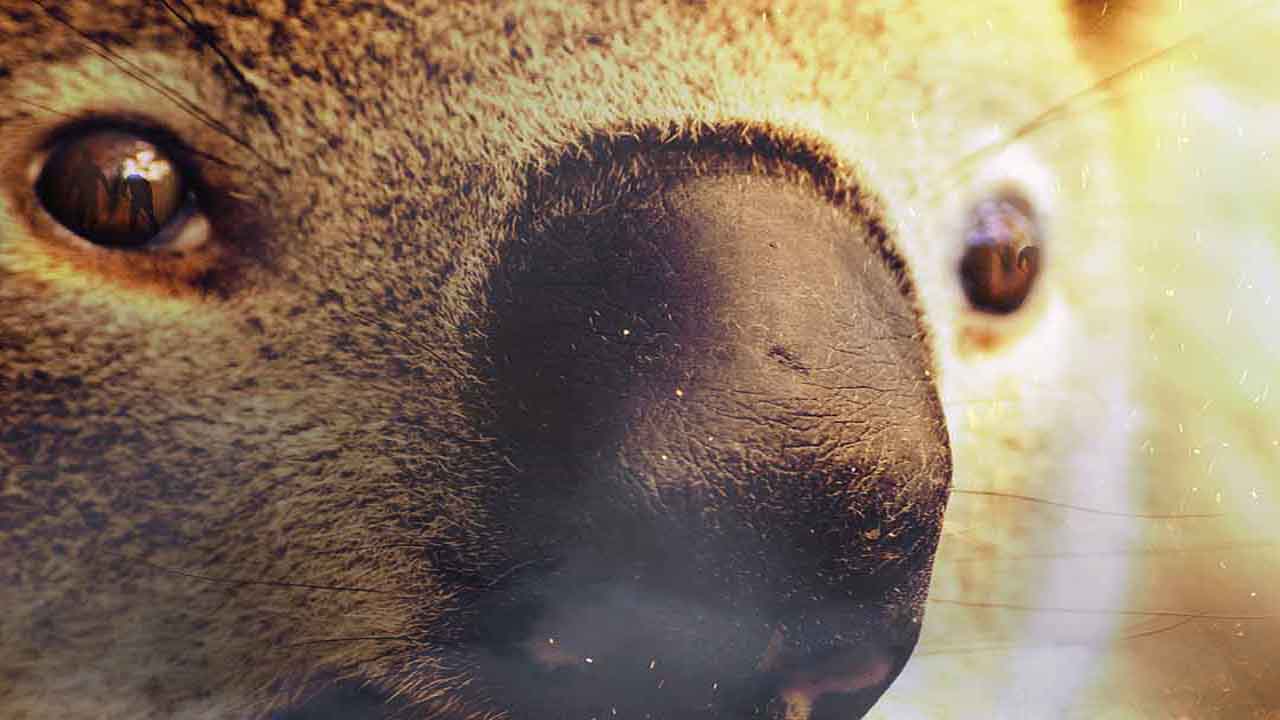 Many species were threatened with extinction. Mainly those species that only live on the Australian continent. To this terrifying figure we have to add the deaths of insects, frogs, bats and invertebrates. They are part of ecosystems and essential for the survival of a forest.

Between August and September 2020, the backdrop was the west coast of the United States. In California, Oregon and Washington, forest fires have killed 34 people and left thousands homeless. About 1.2 million hectares were burned. In addition to other buildings, 8,000 private houses were destroyed. The causes are due to global warming, low rainfall and high temperatures. 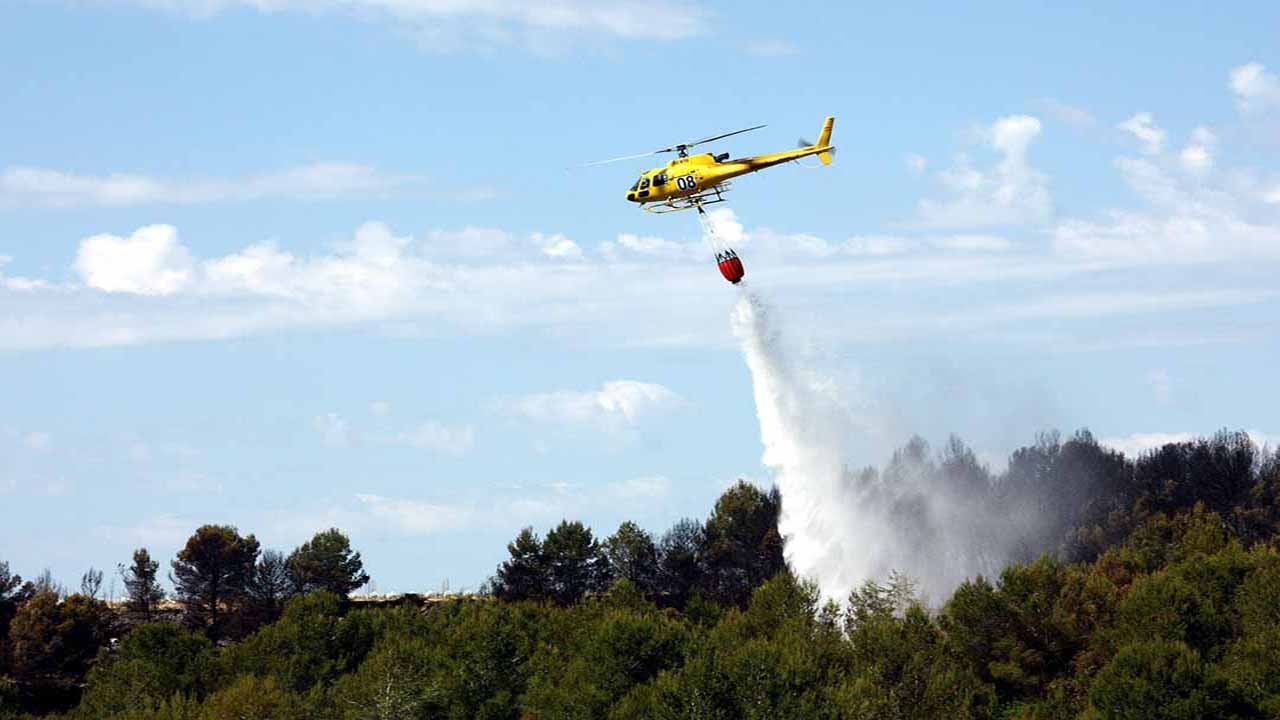 Investment and prevention are possible solutions

The best way to fight forest fires is prevention and early monitoring. There are seasons that are more cautious than others. The dry seasons are the most dangerous. It is very difficult to fight fires once they have been declared.

It’s a huge effort by men and a team that doesn’t produce good results. It is best to avoid them by implementing prevention systems. Educating the population about awareness is essential. Improving forest management and urban planning is also very important to prevent future fires.

You are trying to save the northern white rhinoceros from extinction