The tech giant has not responded well to the “trick” this popular video game came up with.

There is a currency within Fortnite that you can use to buy things within the game mechanics. It’s similar to the situation where Candy Crush offers the option of waiting for lives to be restored or buying in-game currency that you can use to buy lives. While they call them gold bars in Candy Crush, it’s known as V-Bucks in Fortnite, paVos in Spanish. Creating coins in games is a widely used strategy in the mobile video game world. 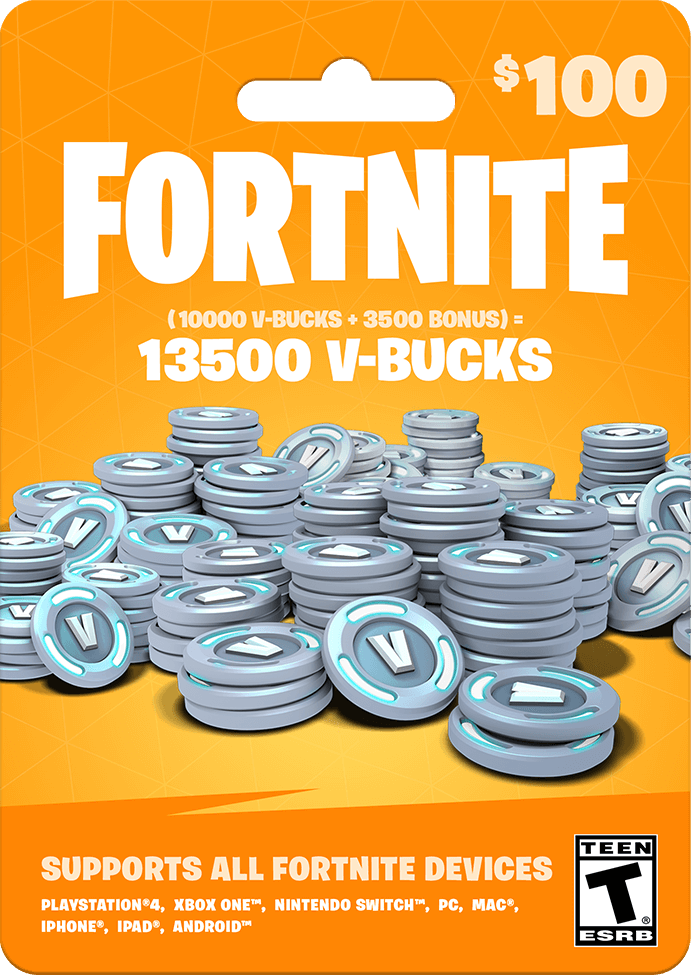 The problem arose when Fortnite announced a 20% discount on turkey purchases within its mobile application. To implement this discount, they created two payment options, one with the discount and the other at the IOS price: $ 7.99 and $ 9.99, respectively.

The Fortnite Mega Drop lands today! With selected payment methods you save up to 20% at V-Bucks. This is not a short term sale … these are our new prices!

You can find more information about availability in your currency and how it works on our blog: https://t.co/E5w29QvO6m

In IOS there is a rule within the community norms that all developers on the platform have to pay 30% of their income to Apple in order to keep their app in the store. The company justifies this phrase, which is used to fund IOS, which is the market price. However, the most common reasons Apple gave for defending its 30% cut have been rejected by developer groups.

Because of this, Apple withdrew Fortnite from IOS, accusing it of violating community rules by adding a payment method to the app that Apple would not benefit from. 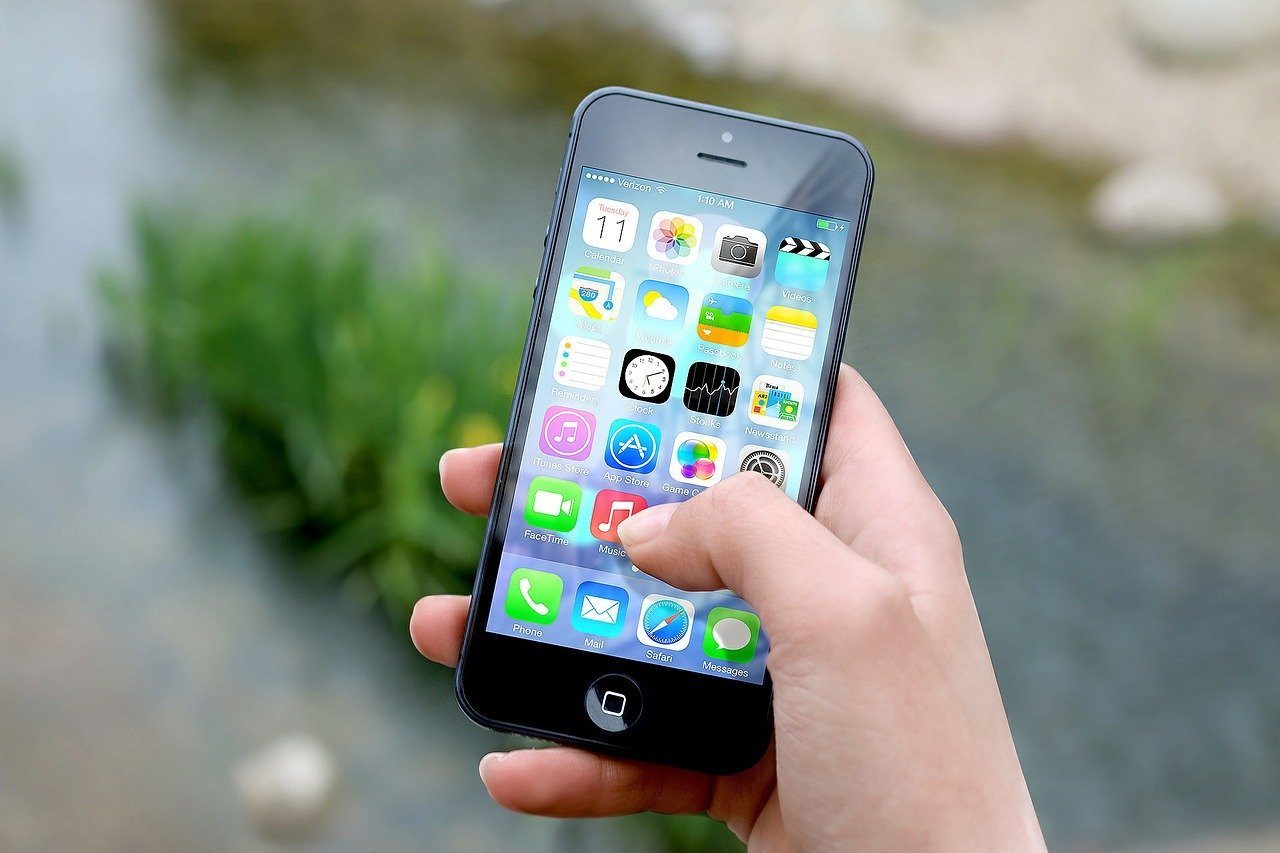 This is a problem for Fortnite as their mobile application was only available on IOS and they are waiting for a response from the Google Play Store to launch into the largest mobile application window in the Android section. Because of this, they have placed a download method for the app directly on their website or in the Samsung Store.

Fortnite is currently unavailable on Google Play. More information will be published shortly.

However, according to a study by Yale University, the average developer can’t make a living from apps that exclude Apple.

Luckily for Fortnite, they don’t have the barrier that most developers would face if their app were banned from IOS as the game’s fame precedes them. 250 million players worldwide as of March 2019 are engaged enough to bother to go to Epic Games’ website and download the application there. 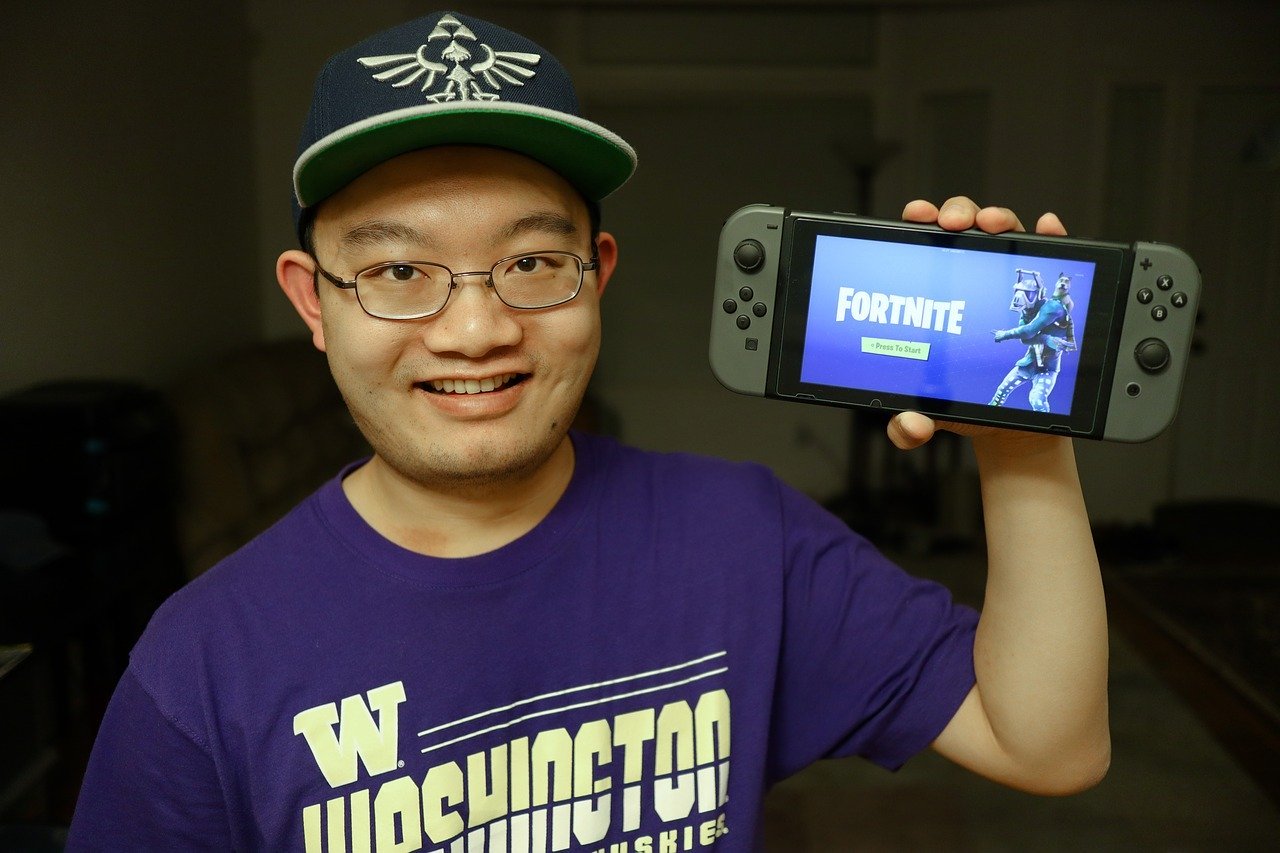 From Epic Games, they announced that they have just taken legal action and released a 65-page document denouncing Apple’s anti-competitive practices. In addition to the actions they may take in court, they have brought the media to the battlefield where they have a very powerful window into the profile of their audience. 53% of the game’s users are between 10 and 24 years old. Given the number of players the video game is reaching, nearly 125 million young people could be engaged to the platform. In addition, this age group includes adolescents and young adults, the most active and domestic profiles on social networks. Fortnite has 11.3 million followers only on Twitter. The game created the hashtag #FreeFortnite and uploaded a parody of the 1984 Mcintosh ad denouncing the company.

Epic Games has opposed the Monopoly app store. In retaliation, Apple has blocked Fortnite on one billion devices.

This becomes even clearer when we recall that Apple, along with Google, Amazon and Facebook, is being investigated by the US Congress in a process that is investigating the violation of US antitrust laws. Additionally, Fortnite won’t be the first or the last to speak out against the company’s practices. Other important platforms like Telegram or Spotify are already doing this and are even planning to bring Apple to the courts of the European Union.

7 Reasons Every iPhone User Should Be Worried About The 30% App Store Tax https://t.co/bD4US0ACgM

Apple has more and more open fronts. The question is whether the company will win thanks to its more than secure position in the market and its disproportionate size, or whether the voices of complaints that crop up and appear will be strong enough to “hurt” Apple in some way that is of considerable relevance, forcing them to reformulate their business practices.