Password managers are applications that make this possible Standardize the different passwords from as many services, applications, or subscriptions as any, so you only need to remember a single password to access that service. This also makes it possible to have passwords with greater security by allowing a range of characters, numbers and symbols to be combined without having to remember them. In addition, the great advantage is that these managers can be installed on all of our devices. At least with LastPass so far.

Computer or cell phone. Tablet or smartphone. The LastPass password manager can no longer be used on more than one device, at least not in the tool’s free mode. This has been announced, setting the date of March 16 as the deadline for this complicated decision. Those who prefer to keep managing their multiple passwords with this tool have the Premium or Family plans with prices of around three and four euros per month, the latter including the option of registering up to six users.

However, given the new terms of LastPass, there is still an option to switch to one of the several available password managers, especially for those who offer their services for free.

– –Keepass: The different feature is that the passwords are not stored in their own cloud, but rather that the user can save their keys in a local file protected by encryption in order to manually transfer the passwords from one device to another on which we can use them Saved file. The good news is that in addition to the computer or mobile device itself, this file can also be stored in cloud storage services like Dropbox, OneDrive or Google Drive. 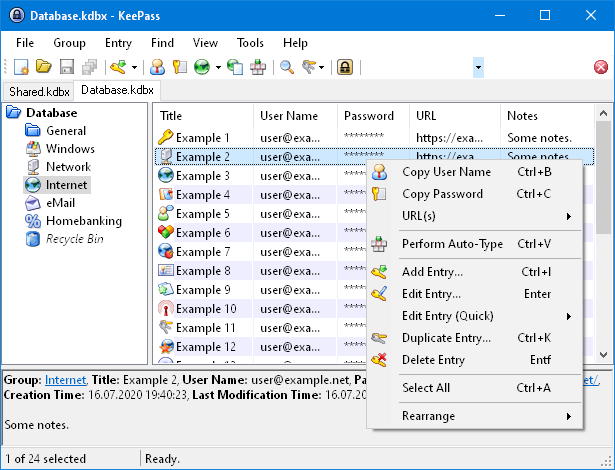 – –North Pass: In the free version of this password manager there is no limit to the devices it can be used from, but only one of them can be active at the time you use Nordpass. This would prevent two or more devices from accessing Password Management at the same time, which can be an inconvenience in some cases. If used on two devices at the same time, the session will be closed on the other device on which it was left open. 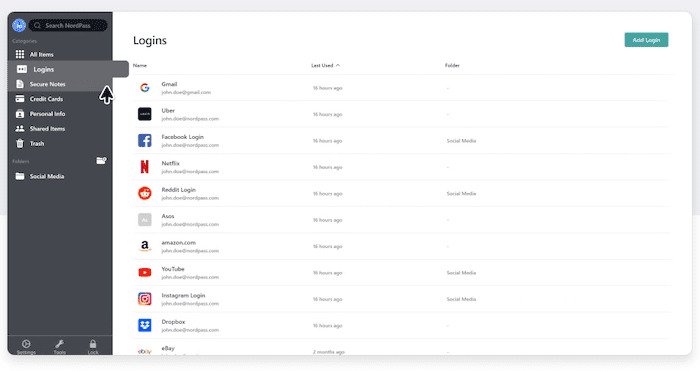 – –Enpass: Stores passwords both remotely and locally, including the cloud, enabling password sharing. The free mode only works on desktop versions and is compatible with Windows, macOS, and Linux operating systems. It could be pointed out as a defect that it does not contain an option for a double authentication factor. 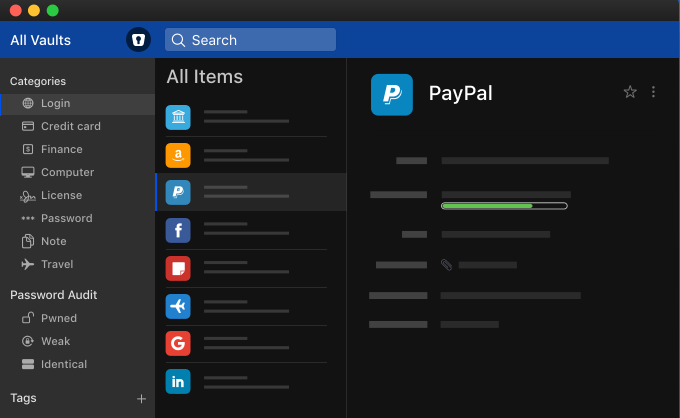 – –ICloud keychain: Finally, but only for users in the Apple environment, both on MacOS, iOS and iPadOS, there is the possibility to save and manage passwords as well as credit card information or even the keys of the various WiFi networks used. on the keychain.

This password store can be accessed from any Apple device. On mobile devices, it can be accessed by unlocking it with biometric security using face recognition or fingerprint. The latter option is also available for MacBook laptops with a TouchID sensor. 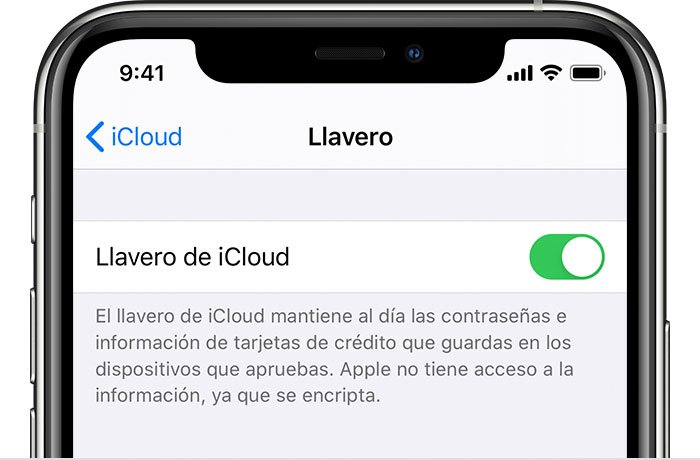