Ten years ago, an earthquake measuring 9 on the Richter scale struck Japan. The earthquake was followed by a tsunami that also flooded the Fukushima nuclear power plant. At the moment this system still has residual radiation.

They discover that you can measure radioactivity with snakes

Recently, scientists from the University of Georgia in the United States showed that radioactivity can be measured with the help of rat snakes. This species of snake is native to the area and is one of the most common in Japan.

The researchers’ results were published in the journal Ichthyology and Herpetology. According to this report, the rat snakes resident in the area became an excellent bio-indicator of residual radiation.

It is a very common species of snake on the island. They cover short distances and accumulate high levels of radionuclides in their bodies. Radionuclides are atoms with excess nuclear energy and are very unstable.

Why are rat snakes bioindicators of radioactivity?

The contact of rat snakes with contaminated soil can determine the varying degrees of radioactive contamination. These snakes can measure pollution more effectively than other species that inhabit the area. Science also tested raccoon dogs, wild boars, and even songbirds. 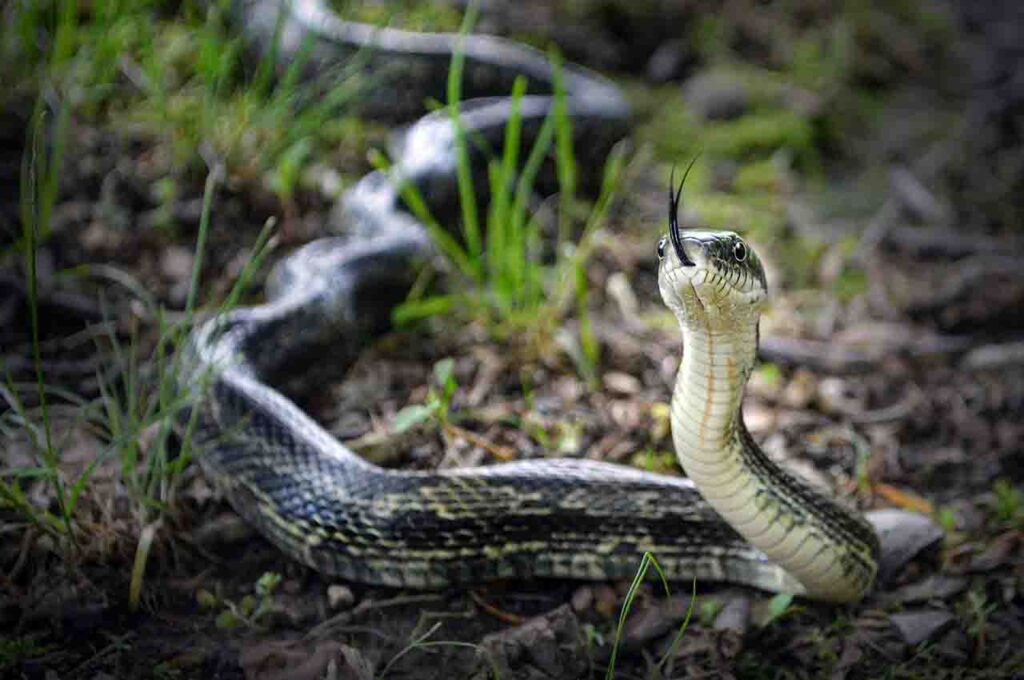 The reason for this is that the reptiles spend a lot of time in the place and have contact with the ground while crawling. In addition, the rat snake has a longer life than other animal species. The scientists used 9 snakes of this type for the measurements. GPS and high-frequency portable tracking devices were attached to their bodies.

In a preliminary study, the scientists found that the snakes were in trees, streams and valleys. They also found that this species avoided entering coniferous forests. However, they found snakes in deciduous forests and in abandoned buildings.

When the winter cold sets in, the rat snake tries to find places underground and approaches the contaminated areas in search of warmth. It was the close contact of these reptiles with the soil that allowed the species to be selected for this study.

The aim is to determine the extent of the effects of the pollution on the natural environment of the plant. One of those responsible for the study, Hanna Gerke, said the report will help measure the impact on the environment.

Another goal was to determine the health risks of these snakes and other animals in the area. This makes it possible to learn more about the effects of radioactivity on native fauna.