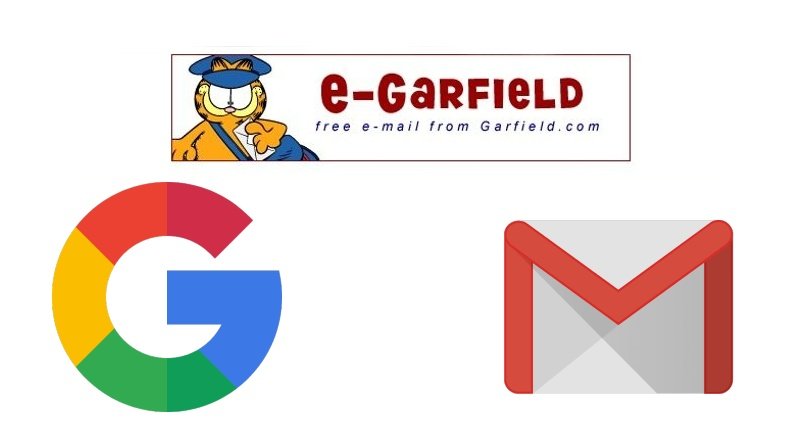 Maybe you didn’t know, but Google wasn’t the one who invented the name Gmail, at least it wasn’t the one who first used the name of this email service. Before Gmail was born as such, there was a service called Gmail owned by Garfield.comA website was dedicated to Garfield, Jim Davis’ lazy cat who just wanted to eat lasagna and sleep and who became a comic book star in the 80s and 90s.

Gmail wasn’t always Google, and before it was available the search engine belonged to Garfield.com, a website about the lazy cat who just wanted to eat lasagna and sleep every day

Garfield fans can go to garfield.com and compose an email with the domain gmail.com. They just had to Enter the page and fill out a form like the one in this picture: 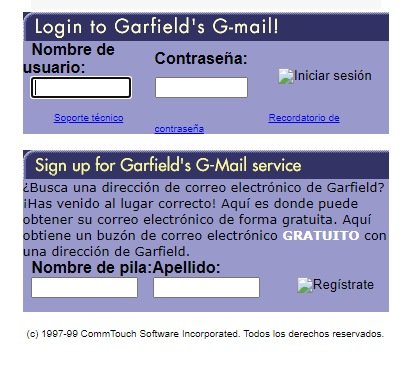 This page was available in 1997 and 1999. At this point in time, Google was also born. However, the search engine didn’t create Gmail until April 1, 2004. Oddly enough, that was the day you started it April Fool’s Dayis viewed by its vice president as one of the company’s three biggest mistakes.

But then how could Google use the Gmail domain for its email? Before Google used it, Garfield’s Gmail mail service changed its name to E-garfield and released the domain from the mail server.

There have always been rumors of this issue that Google paid the creator of Garfield, the animated series, to buy the Gmail domain. The reality, however, is that when the gmail.com domain was released, Garfield was taken over by another company called US Mail who made it possible for users create different email accounts, One of them is “gmail.com”, as shown in the picture: 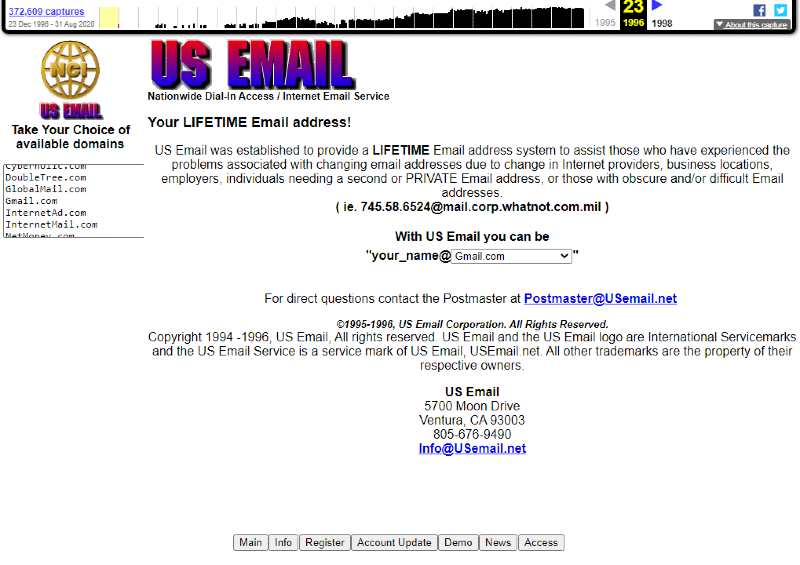 But in 2000, US Mail disappeared, leaving the domain vacant, which was taken over by other companies until Google finally bought it in 2004 to start their service … without paying anything directly to the person using the name invented, Garfield, the cat. .