The next month marks the first five years since Windows 10 was launched. Microsoft then launched a free update program that enabled the migration of Windows 7, Windows 8 and Windows 8.1.

The program was originally scheduled to last only a year, but Windows 10’s small market share forced Microsoft to extend it until the end of 2017. And beyond. Although the program officially no longer exists, the method continues to work on the first day and you get the latest version, Windows 10 2004 for free. it is as simple as ever.

Today Windows 10 is officially paid and not cheap. A Windows 10 Home license costs 145 euros in Spain, while the “Pro” version rises to 259 euros. There is no sales data, but it is difficult for Windows 7 or Windows 8.1 users to pay this price if they have had the opportunity to upgrade for free for years.

In this scenario, Microsoft has taken a pragmatic position while maintaining a legal and technical balance. The aim is Keep collecting users and avoid temptation of the alternatives that come from macOS and Linux. Therefore, the activation servers created by Microsoft for Windows 10 continue to review everything that comes along, including licenses from previous systems that shouldn’t work in theory. In fact, pirated copies work.

This weekend we checked that the method continues to work with a valid Windows 7 license and its update to the current spring version of Windows 10. We assume that it will also work with Windows 8 and Windows 8.1 licenses. If you still have Windows 7 computers and think it’s time to take the plunge once the system already has technical support, we will remind you of the following process.

A direct upgrade from Windows 7 or Windows 8 / 8.1 systems is possible The easiest way to get Windows 10 2004 for free. Once the data backup has been performed and the license is available, the process is very simple and corresponds to that used to update Windows 10 versions: 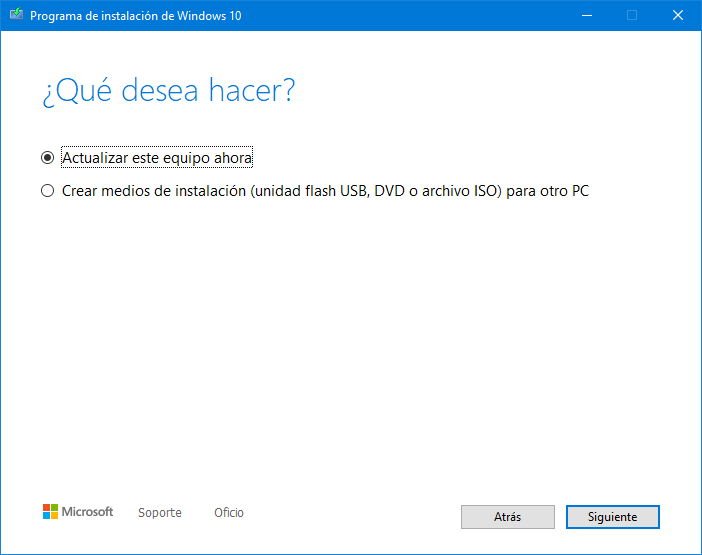 Once the installation is complete, go to “Start Menu> Settings> Update and Security> Activation”. If the process was successful, the license is activated: 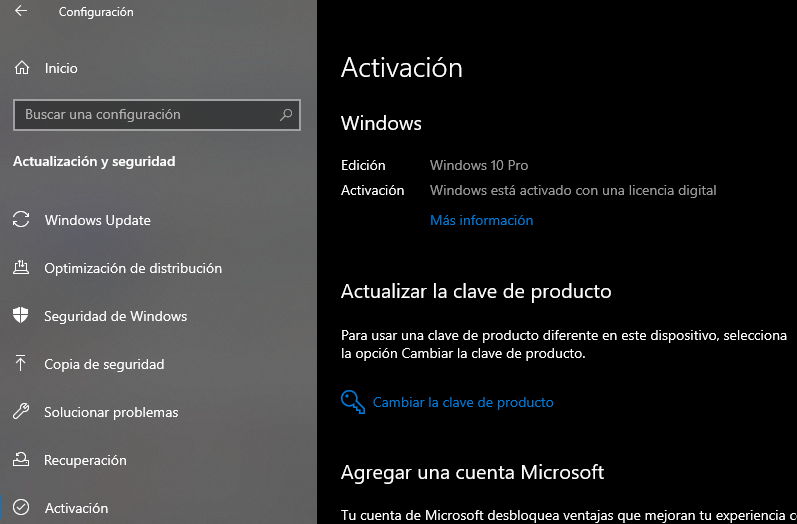 If the activation was not automated, select “Change product key” and enter the valid alphanumeric key that you have under Windows 7/8 / 8.1. It works in 99% of the cases.

It also works for clean installations. Complete the backup process and get the license we saw in the previous point. From there it is the same as a typical system installation: 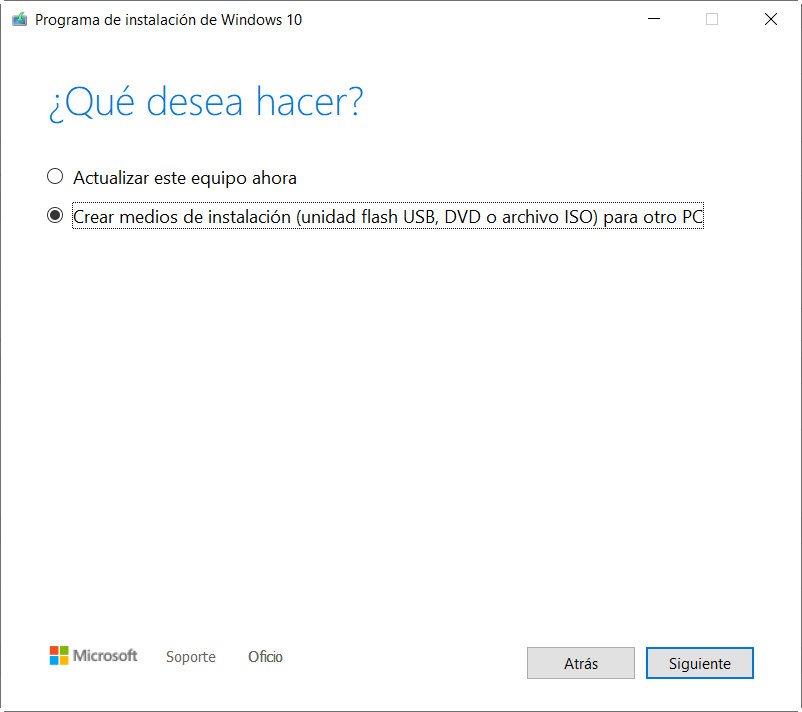 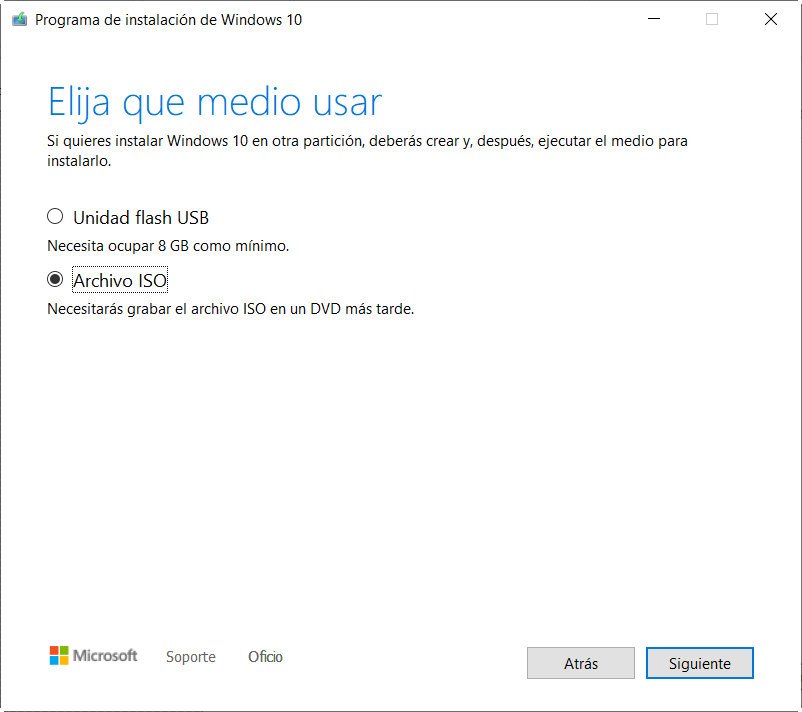 In both cases, you have already prepared the means for new installations and updates to other devices in the same way as in the previous step and used the license manually if the Microsoft activation servers do not automatically validate them, as is usually the case. normal in the update process.

If you’ve assembled a new PC yourself, aren’t licensed, and don’t want to pay the high price for Windows 10, you can get very cheap Windows 7 license keys from retailers like eBay. for a few eurosthat ultimately become valid Windows 10 licenses.

Although this type of license has theoretically not been sold for years, it does exist. The legality is doubtful, but according to the reinstallation method, Microsoft “legalizes” these versions and validates computers for Windows 10 without difficulty.

You can continue with Windows 7 even if you are using an operating system without official support and without security patches to minimize the risk of malware attacks, as we saw in this special.

Or switch to macOS when you buy a new computer, as Apple does not license its operating system to third parties. Or better switch to GNU / Linux. free and open source software You can choose from several distributions, including those that are specifically designed to convince Windows 7 users.