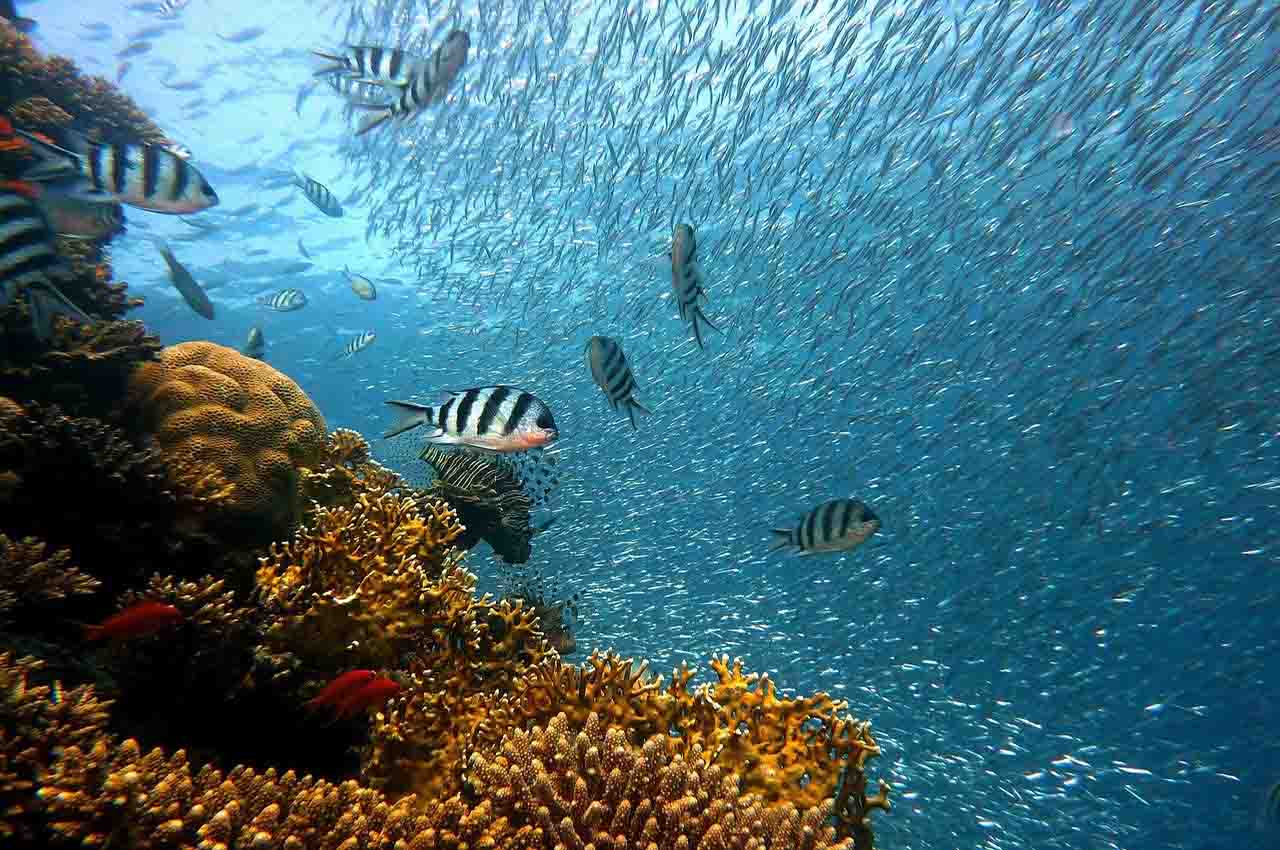 The change in water temperature led to a reduction in corals in coastal waters and also in deeper areas. The Great Barrier Reef contains more than 400 species of coral, more than 4,000 species of molluscs, and 1,500 species of fish.

Discovered reef separated from the Great Barrier Reef in Australia

For this reason, the discovery of a coral reef taller than the Empire State Building filled its explorers with excitement. It is located in the northern part of the Great Barrier, just outside Cape York. It is the first of its kind in more than 120 years. 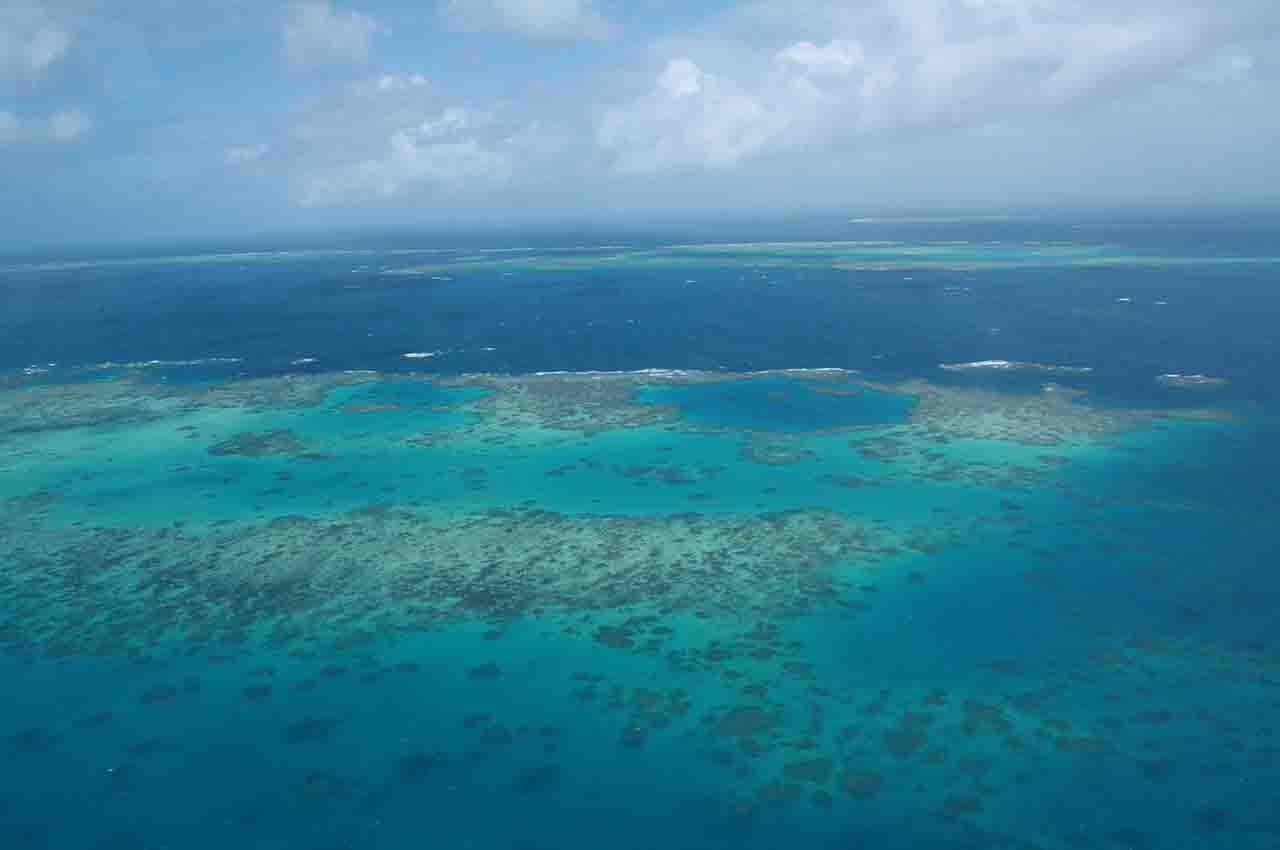 The reef broke away from the large barrier and is about 500 meters high and 1.5 kilometers wide. It was found by a team of researchers whose job it is to map the seabed off the Australian coast using 3D images. You belong to James Cook University on a ship belonging to the Falkor Institute.

The scientists moved on a ship that is a specialized laboratory. It belongs to the Schmidt Ocean Institute Group. It is a non-profit organization that uses an underwater robot called SuBastian. The intention is to do a three-dimensional mapping of the reef to map it. The reef discovered can be added to another seven. The latter are very large and were discovered in the same area. They were mapped a little over a century ago, says an expert from James Cook University.

This includes Raine Island with huge corals of more than 600 kilometers off the coast of the city of Cairns. It is one of the natural reserves where green turtles and a wide variety of marine life nest. For this reason, it is considered of the greatest ecological importance worldwide. 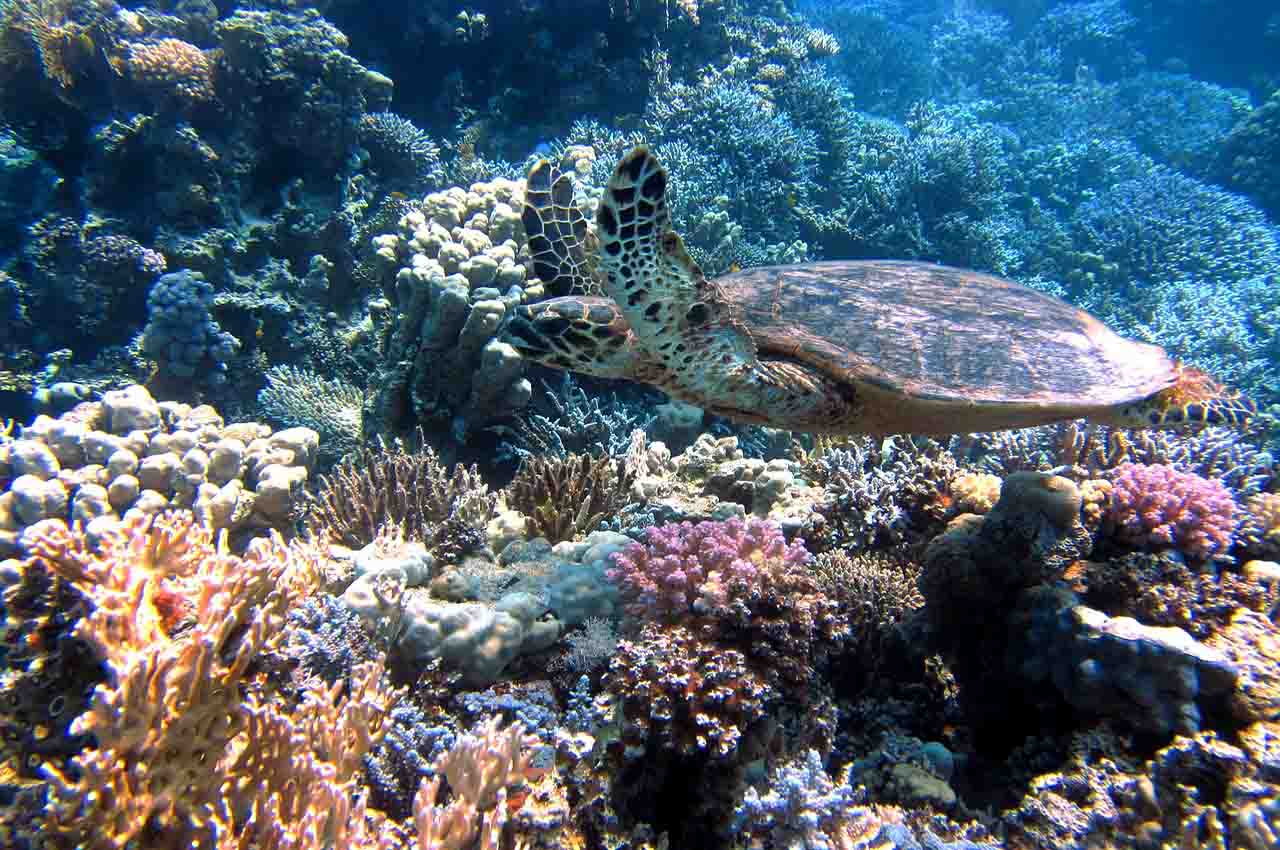 The Great Barrier Reef off the coast of Australia is the largest on the planet. In 1981 it was declared a Natural Heritage of Humanity by UNESCO.

As mentioned earlier, from 1995 to the present day, climate change has resulted in a large amount of coral being destroyed. The cause of its destruction is the rise in water temperature. This thrust causes the corals to remove the microscopic algae that oxygenate them.