For many, Christmas is a day of happiness, when traditions are fulfilled and family gathers around a table. Although traditions vary from country to country, there are some that have transcended the borders of countries and continents. One of them is gingerbread. A tradition that, since the Middle Ages, has become one of the most popular in the world. It could even be said that the gingerbread “man” is seen as a Christmas symbol, along with the tree and decorations.

What does the story tell about gingerbread?

Ginger root, the main ingredient and originated in China. From there it was transported to Europe via the Silk Road. At first it was used for its preservative qualities in various preparations. During the Middle Ages it was used to change the flavour of preserved meats.

The first gingerbread cookies were made in monasteries in the 11th century. One of the earliest recipes is attributed to the monk Gregory of Nicopolis. In Northern Europe monks used to accompany them with spices and wine. However, ginger was difficult to obtain in the Middle Ages. For this reason it was prohibitively expensive for the majority of the population.

Although for the upper classes it was a product that was within their reach. They used to decorate gingerbread cookies with gold leaf to show them off on festive tables. They came in various shapes. The first moulds were made of wood and the Swiss National Museum in Zurich still has the oldest mould in the world.

Despite being present at several medieval fairs, gingerbread cookies got a “royal” boost. It was thanks to Queen Elizabeth I of England. Elizabeth I, in the 16th century, asked her bakers to make her biscuits in imitation of some court personages. The biscuits were made in edible decorative attire and offered to diners. It was the beginning of human signature biscuits.

Another boost gingerbread received is through a children’s story. A few years after the queen’s cookies, the Brothers Grimm created a tale inspired by gingerbread cookies. The main characters are two siblings, Hansel and Gretel. They find a house made of gingerbread cookies in a forest. 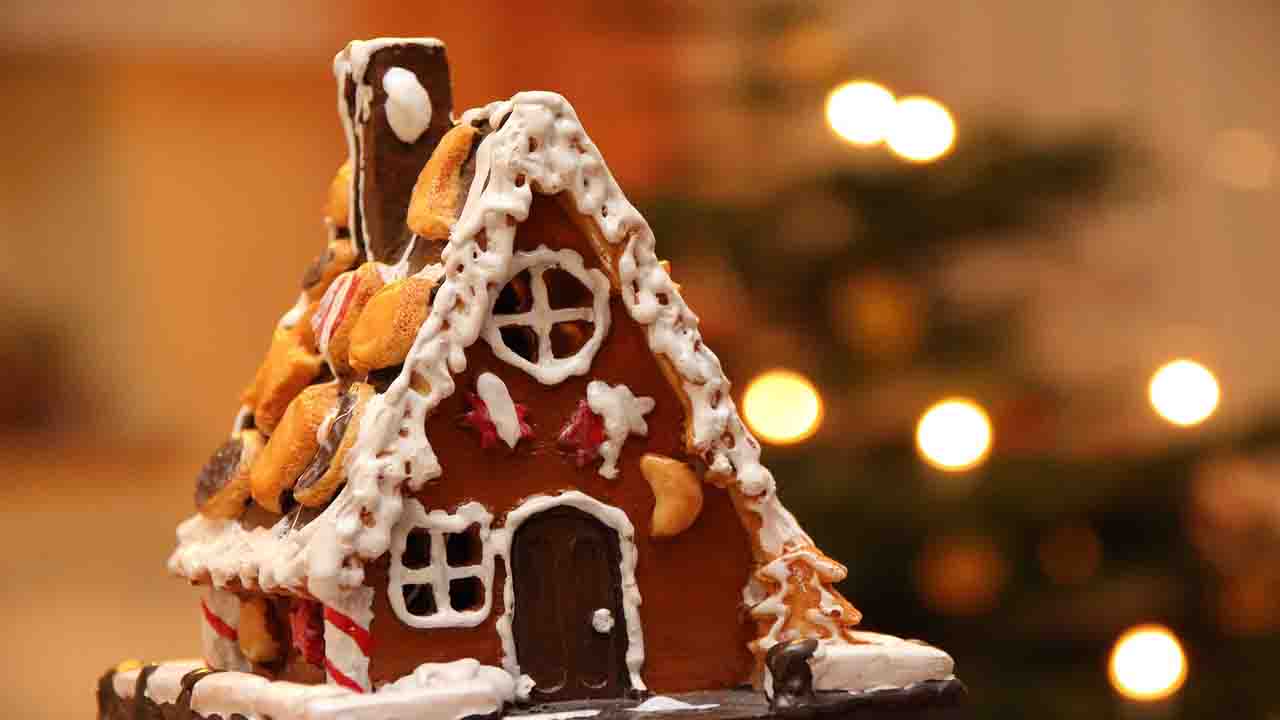 Many attribute the popularization of gingerbread houses to the fairy tale. These decorated houses are ubiquitous in many countries such as Germany, Switzerland and Scandinavia. But as time goes by they are becoming more and more popular.