Cosmetology is the art of beautifying the skin of the face, hair and nails. It also helps in solving injury problems or skin blemishes and allows for aesthetic optimization. A good beautician knows what to recommend in each case. This is exactly what Giulia Tofana, the killer beautician, did. 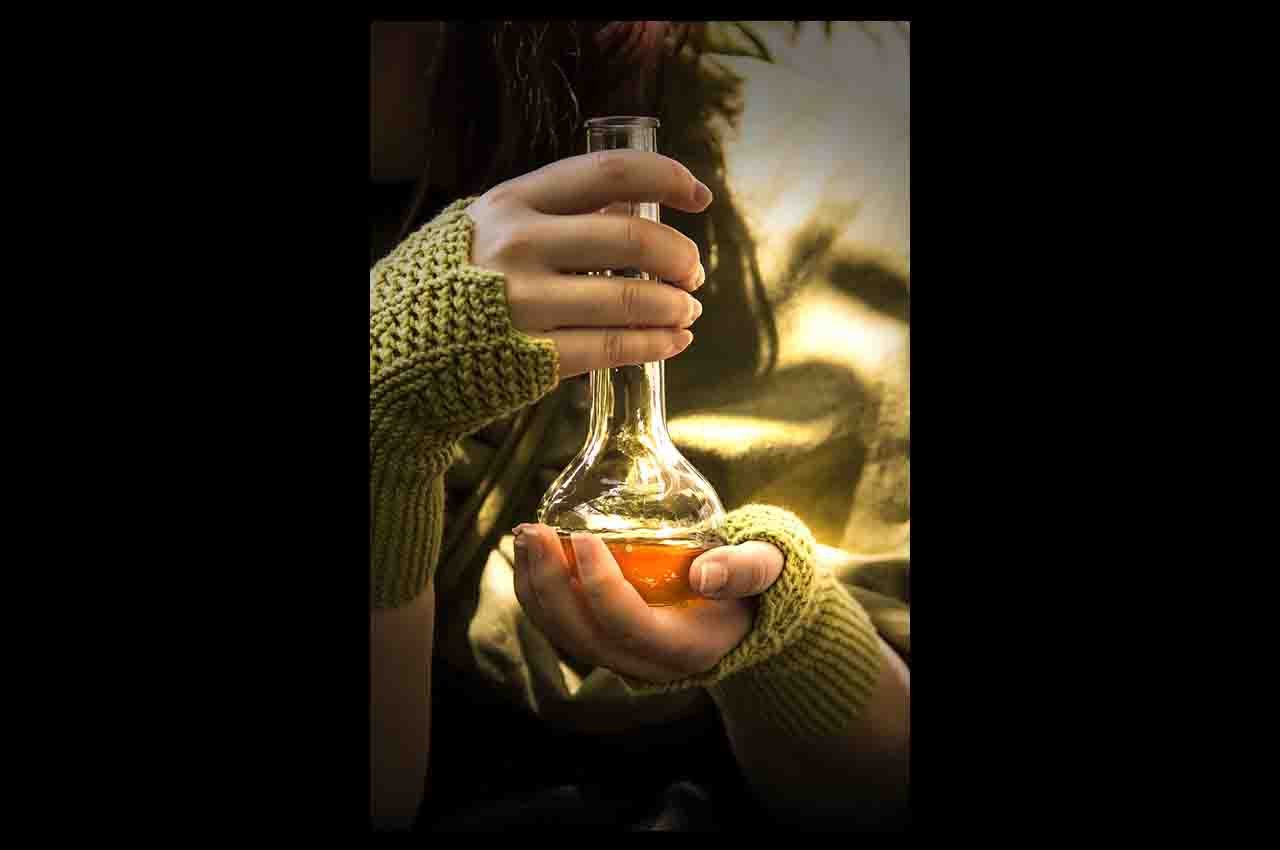 Who was Giulia Tofana?

The story takes you to Palermo, Italy in the late 17th and early 18th centuries. It is not known exactly in what years the story took place. It is rated as the most prolific killer. It is estimated that he killed 600 men. But in reality, she gave her clients a potion that helped them get rid of their husbands.

She introduced herself as a beautician who made homemade cosmetics to beautify women’s faces. It is estimated that for more than 20 years he sold the potion with the image of Saint Nicholas camouflaged in makeup bottles. According to versions, she was discovered by a repentant client. The woman did not dare to give the poison to her husband and confessed the truth.

What is known about Acqua Tofana?

Acqua Tofana was a transparent poison that had neither taste nor smell. Depending on the amount, death can be planned for a week, a month or a year. The big advantage is that it didn’t leave any traces on the corpse. A few drops of the drink was enough to kill the strongest man and could be added to any drink or infusion.

The main ingredients are said to be belladonna, arsenic and also lead. At first the symptoms were mild and increased when the dose was repeated. Doctors of the time could not identify the source of the problem when suffering from illness or after death.

There are details of the story that differ depending on who is telling it. Some say she invented the poison, while others claim that she inherited it from her mother. At a time when the divorce wasn’t even an imagination, news of her ministry spread quickly.

An uncertain ending for Giulia Tofana

Some data suggest that he died of natural causes in 1651, others assure that he entered a monastery and continued to make his poison, which the nuns later distributed. A third version says that she was captured and tortured until she died without giving a specific date of the event.

Is it true that Amadeus Mozart was one of his victims?

A hundred years later, Wolfgang Amadeus Mozart, who was only 35 years old and was lying in bed, assured him that he had been poisoned with Acqua Tofana. Although he was treated by the best doctors of the time, the true cause of death could not be determined.