Fiber helps the Internet reach almost every corner of the world. Most of us think of the Internet as a wonderful spider web that connects and communicates the world. Although we don't have a full picture of the process that is taking place to get to our homes and cell phones. 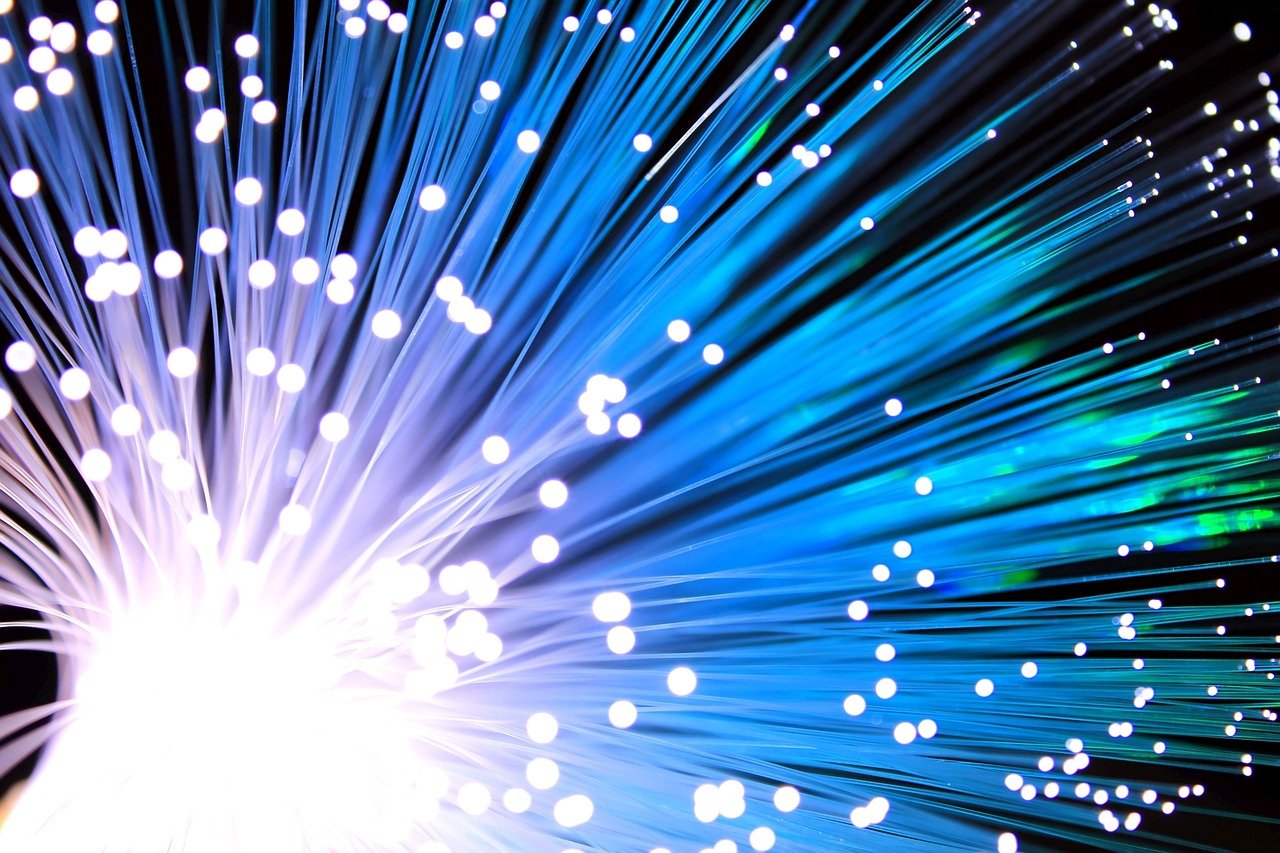 How do you get the Internet to reach every corner of the planet?

How can fiber optic cables be damaged on the ocean floor?

If our internet connection fails, the question remains what is the original problem. It is advisable to know some factors that can cause the error. Accidents involving deep-sea fishing nets and boat anchors can damage the cables by causing breaks. This leads to supply interruptions and the need for constant offshore repairs.

But it is not just humans who are the cause of these problems. Sharks also attack fiber optic cables with their bites. This is because the cables send out electromagnetic signals that resemble those of some fish. 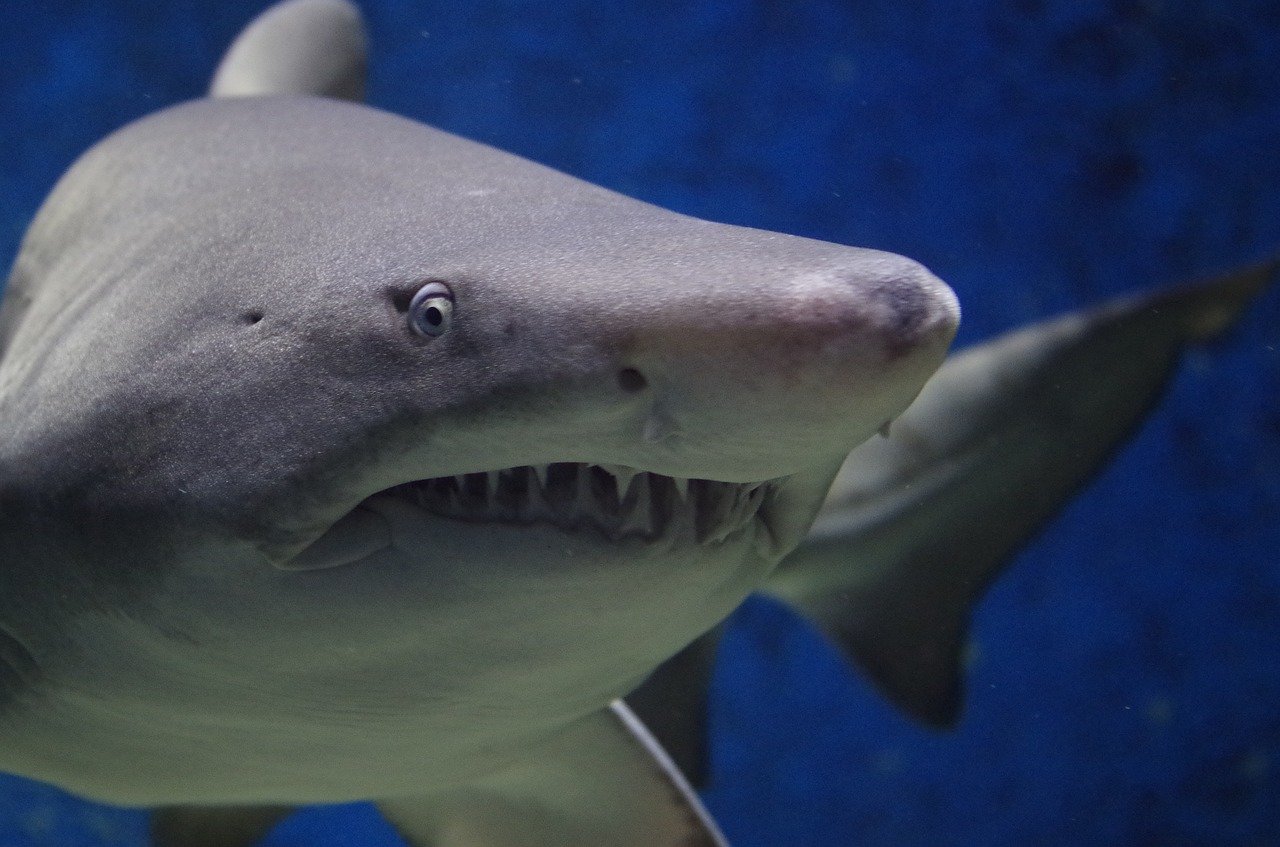 Sharks are confused and think it is food. One of the first places where shark teeth were discovered in a damaged cable was the Canary Islands in the 1980s.

To avoid this problem, Google used Kevlar. It is a fiber that is used in bulletproof vests. It protects the cables. Fiber optic cables have a similar thickness to a garden irrigation hose.

These cables have the special feature of being bidirectional, ie the information is passed through them in both directions. This way we get the answer immediately when we do a search or make a video call.