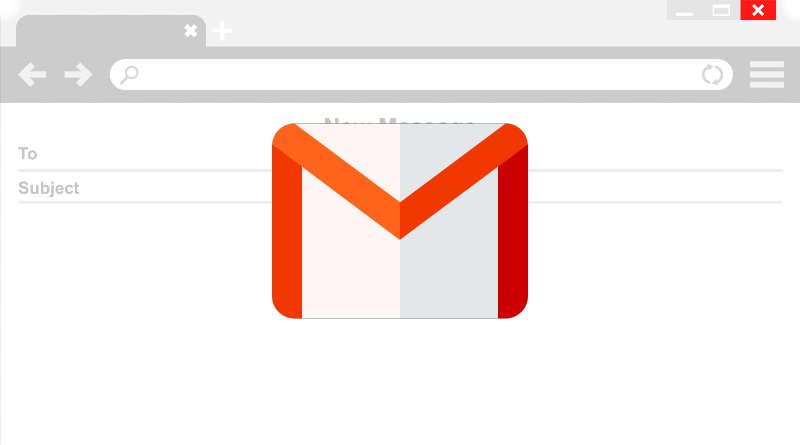 Google has announced that it will include new features in Workspace, its suite of productivity tools in which Gmail, Google Docs, Google Meet and others are integrated. Among the new features presented by the company is a redesign of the app of Gmail, which will allow for both video and voice calls. In this way, Gmail will become an application that brings together all of Google’s communication possibilities: emails, individual chats, group chats, video conferences and calls.

In this regard, Google has added the ability to call another user through Google Meet, the company’s video calling app. However, such a call can be made from the Gmail mobile app itselfwithout needing to access Meet. So, once this tool is installed, Gmail will work like any other video calling app, which will also allow you to join meetings on Meet.

In addition to this, Google has announced another new feature coming to Gmail. The “Rooms” tab, which houses group chats, will be renamed and will now be able to join a group chat it will be renamed “Spaces” or “Spaces”. With this redesign, very oriented to telework and inspired by the Slack format, Google aims to facilitate communication by ordering the threads on the right side and allowing you to hide the chats that are not being used. 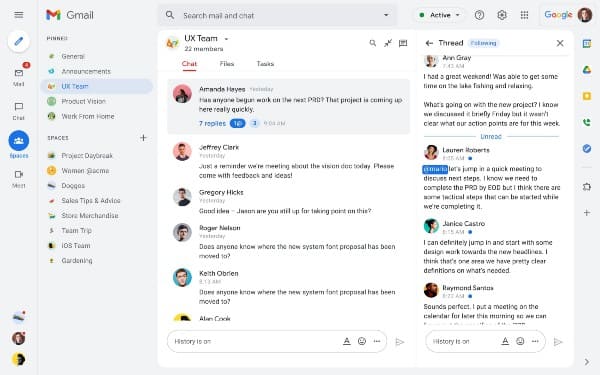 With this move Google continues with the integration in Gmail of different functions, until now scattered in different applications. Last June, the company launched the possibility of integrating its Chat and Rooms tools in Gmail. In this way, any user of Google email can use Chats and Rooms from the email server screen.