Gold is a precious metal of great value around the world and also has one of the highest prices among minerals. Humans have been extracting it from the bowels of the earth for more than six thousand years. It is estimated that they have mined around 190,000 tons of gold to date. Just as gold is a very expensive metal and a symbol of status, it also requires a large investment to be extracted from the bowels of the earth.

This metal, whose properties make it indestructible, is one of the most sought-after for long-term investments. More than 70% of the gold available on the entire planet is held as investment funds in the federal reserves of the states.

It is part of electronic components and is used to mint coins, in jewelry or in the form of bars. However, it is known that this metal is very rare. The great unknown is; How much gold is left to be mined on our planet?

Given the recession in the world due to the coronavirus pandemic, many people bought gold. This increased the price even further. It also highlighted how many gold reserves remain to be mined worldwide.

Gold mines in the world

According to the World Gold Council, 3,500 tons of gold were extracted from the mines in 2019. The same unit estimates that around 54,000 tons still need to be extracted.

The estimate includes ore that can be mined at a profitable cost. In other words, there is no need to invest more than the extracted value. It is believed that there is gold at great depths that cannot be mined due to the high investments that would have to be made.

Experts estimate that within about 20 years the gold reserves to be extracted worldwide will be used up. The same lack of mineral that has been caused over time, the cost of its extraction is always higher. Gold occurs in ever deeper layers and requires a lot more personnel and tools. In other words, as time goes on, its extraction becomes more and more expensive in relation to its scarcity.

Status of the gold mines today

In the future there may be more perfect suction systems than the current ones. Although the current mines are exhausted, it is very difficult to find new ones from which the precious metal can be extracted. The largest mines in the world are now located in South Africa, Australia, Indonesia and the United States.

In Latin America, the mine with the highest gold production currently in the Dominican Republic is located. However, due to the decrease in the concentration of the precious mineral, its level of production gradually decreases.

Current affairs of mines and ecology

The mines are currently open-cast. They have a major impact on the environment. 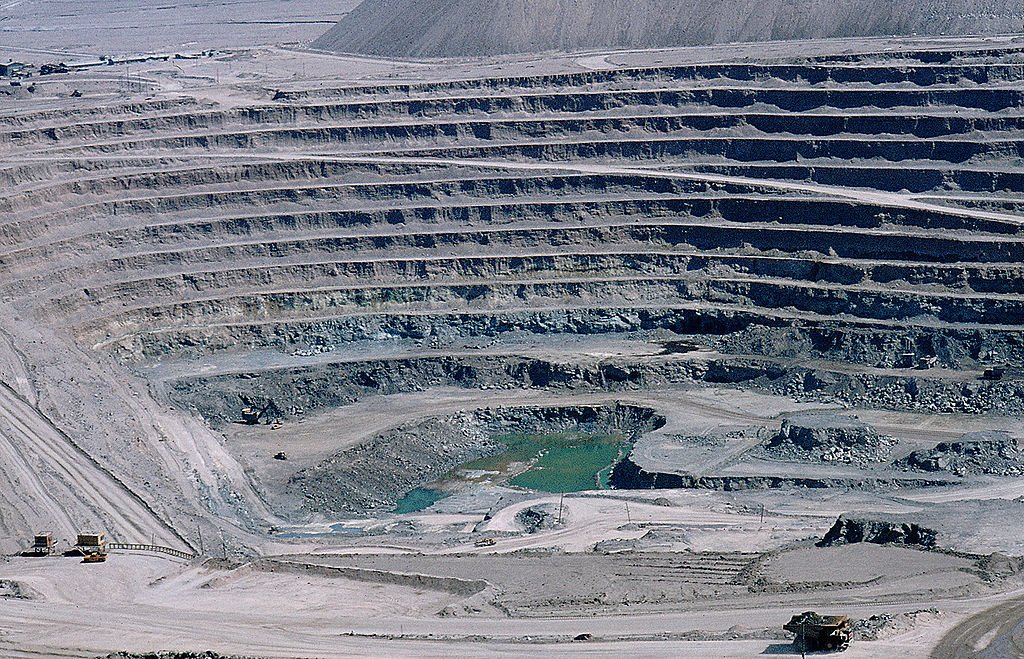 Recently new gold deposits have been discovered through the use of new technologies. However, geologists believe that mining does not make economic sense. Gold is a precious metal, but the negative cost-benefit equation prevents it from being mined from greater depths than it is now.