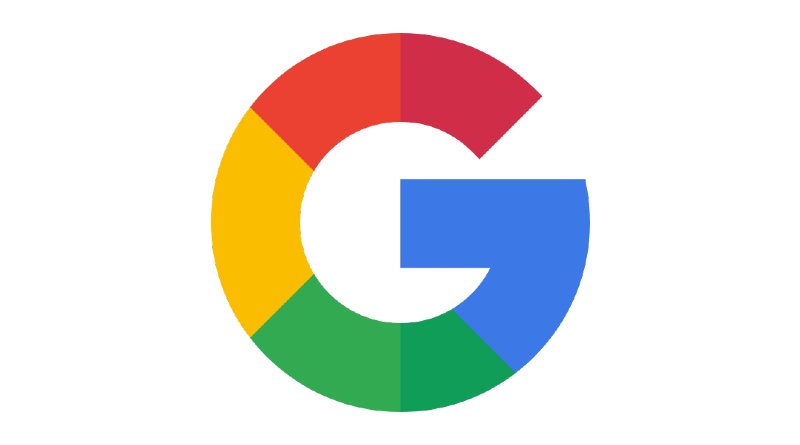 Google already has numerous measures, both in the search engine and in the rest of its products, designed to achieve a more sustainable and environmentally responsible world, however now has launched a new initiative that surprises, above all, because it will affect the pockets of the creators.

The company has indicated that it will stop displaying any ads that deny climate change, either in the search engine or in products such as YouTube. The ban will also affect the monetization of any other content that denies this reality, as it will be suspended the possibility of making money with it.

Thus, both Google -and YouTube- will stop bringing in money from advertisers with advertising on this topic, and users themselves will stop earning income with those contents that deny climate change on any of Google’s platforms.

This is reflected from now on in the google’s advertising and monetization policywhich has been updated and now expressly states that “starting next month”, Google will not allow monetization of content, including videos, that contradicts the scientific consensus that there are proven causes for climate change.

Among other content, Google expressly states that it will prohibit advertising on content that denies recognized long-term trends such as that the global climate is warming, or the consequences of the greenhouse effect or man’s contribution to climate change.

Google, however, has explained that it will differentiate content that is false or spammy from content that questions those theories, where advertising will be allowed – and therefore making money – because they are not denying them, but simply questioning whether or not they are real.

To carry out this differentiation and update its policies, Google has had the support of technicians from the United Nations and other non-governmental organizations that act against climate change.