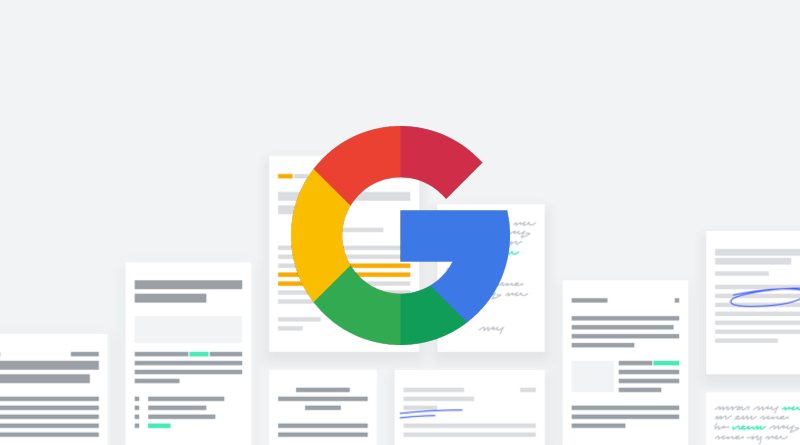 Google has announced major changes to both its rankings and the way that results are sorted on its search page. On the one hand there are more details about the implementation of BERT, its algorithm that works with artificial intelligence, and on the other hand a new orthographic algorithm has been introduced. The changes will begin before the end of the year, although, as always, Google hasn’t given too many details.

BERT is an artificial intelligence that uses machine learning techniques to process natural language and enables Google to understand the words in a sentence in the context of all surrounding words. In short, with BERT, Google can “read and understand” the texts like a human. Therefore, it is of great help to better understand the search intent of the users.

When BERT was announced, it was only used in 10% of searches, with usage focused on long-tail keywords, key phrases, and particularly long searches. However, Google has confirmed this BERT is activated for all requests in English Before the end of the year. While it has not been officially announced when it will be activated in other languages, it is expected that the launch for the rest of the world will be phased out over the course of 2021.

These changes affect the way in which the results are displayed on the Google results pages, as the search engine can offer passages of text with content related to searches made by users. This way, the user will get more information about what they will get when they click on that search result.

At the same time, Google also announced one new spelling algorithm This allows the search engine to better understand misspelled and misspelled words. According to the company, this new algorithm will represent the greatest improvement in Google’s understanding of spelling “in the past five years.”