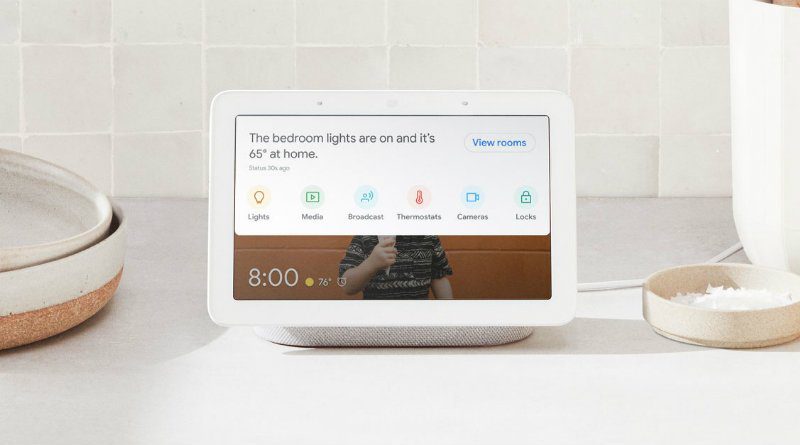 “Look to Speak” is a feature that for the time being is going to be available only on the Google Nest Hub smart speakers, equipped with a display and video camera, and will allow qgoogle’s intelligent assistant will only be activated if the user is looking at the device and is close enough to detect that an interaction with it is desired.

It is a technology presented by Google in 2020 and since then has been advancing with the goal of one day being integrated into all types of devices so that on the one hand it is not always necessary to say “OK, Google” to activate it and that, on the other hand, if on occasion the word “Google” is pronounced near a device with the integrated intelligent assistant, it will not be activated by mistake.

The basis of “Look to Speak” is that the intelligent device takes into account various parameters to detect whether the user wants to make a query or launch an invocation or a command. For this purpose, it is crucial to verify that the user is looking at the device, as an unequivocal sign that a communication with the device is desired, as is the case with human-to-human conversations.

At the last Google I/O event it was explained that “Look to Speak” is already capable of analyzing information received by audio, video and text to detect the willingness to maintain interaction with the intelligent assistant.

As for voice, being linked to Google’s Voice Match, “Look to Speak” is able to discriminate if the speaker is not the registered user and will not interact with anyone whose voice it has not previously registered and recognized as someone authorized. It is also capable of analyzing whether the tone of voice and speed is a natural conversation with another person or if it is really intended to address the Google assistant.