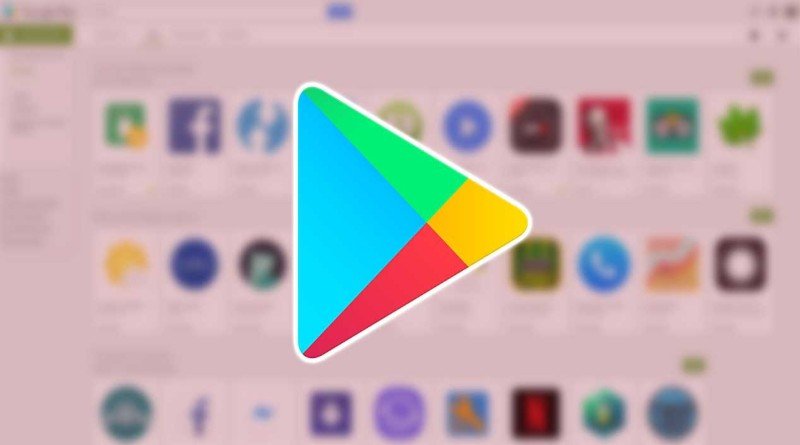 Google Play Store, the platform for downloading Google apps, has changed its inappropriate content policy to ban “sugar dating” apps. These types of uses are a type of Dating apps that connect older men with younger girls – or boys. The former offer the latter money and gifts in return for sexual intercourse. As of September 1st, apps that offer this type of service will no longer be downloaded from the Google Play Store.

The Google Play Store policy was already very clear, although it has not yet taken strong action: “We don’t allow applications that Contain or promote sexual content or profanity, including pornography, or any other content or service that is intended to be sexually satisfied. “In fact, this is the main reason Only Fans cannot be downloaded from the Google platform.

The updated wording of the Play Store Terms of Use is even more explicit to include the “sugar dating” apps. Google calls them “apps that Advertising sex-related entertainment, Escort or other services in exchange for compensation, including, but not limited to, paid dates or sexual arrangements where one attendee is expected to provide the other with money, gifts, or financial assistance.

Google has not provided any explanation of the reasons for this change in the terms of use of its app download platform. According to trade media in the USA, however, this new measure has with the Entry into force of the FOSTA Act. This new law removes the protection of applications and platforms that “promote or facilitate prostitution”.