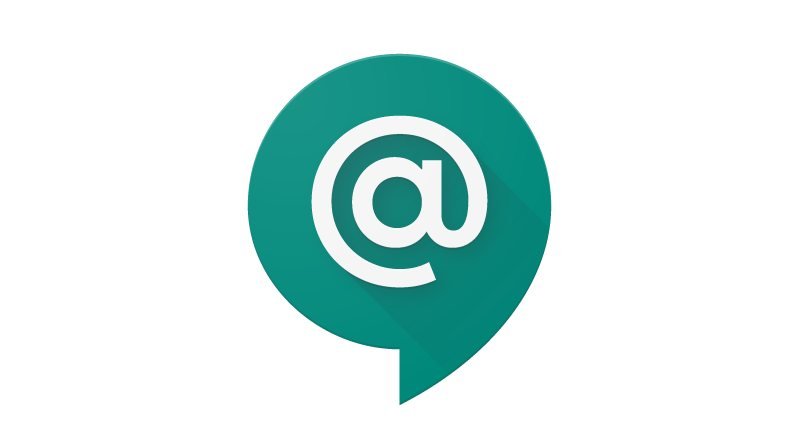 Google will completely change its chat tools. Eliminate Google Hangouts forever and transfer all users to Google Chat in the course of 2021.

So far, Google Chat is part of the Google WorkSpace productivity suite, which started a few weeks ago. You have to be a premium user to use it. From next year, however, it will be free for all users. 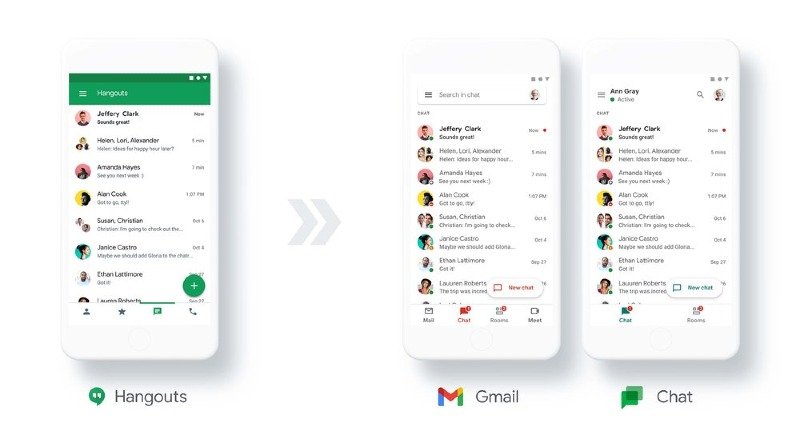 The migration from Hangouts to Chat will begin in early 2021 and will be developed in different phases throughout the year. The company has ensured that users get all the information they need in every phase, but don’t have to worry about anything: Google migrates all user conversations, contacts and history to the chat.

The company that also announced that Hangouts will no longer have support for Google Fi, its virtual operator, early next year. Google Fi users cannot send text messages or call through Hangouts, although Google is working to allow this from Google Messages (and therefore need to migrate from Hangouts to Messages). To make calls, Google Hangouts users will be migrated to Google Voice.

Google has made sure that all of these changes are brought about by the new regulation in the telecommunications market, which will be approved in the US and Europe in 2021. To accommodate this, all calling tools in Hangouts are eliminated. The general process of disconnecting Hangouts as a platform for making calls begins in October. Affected users will be duly notified and advised of the steps to be followed in refunding the credit for the remaining calls.

What this means is the definitive end for Hangouts, which was announced back in 2018 that it will take place “throughout 2020” and is delayed by a year.