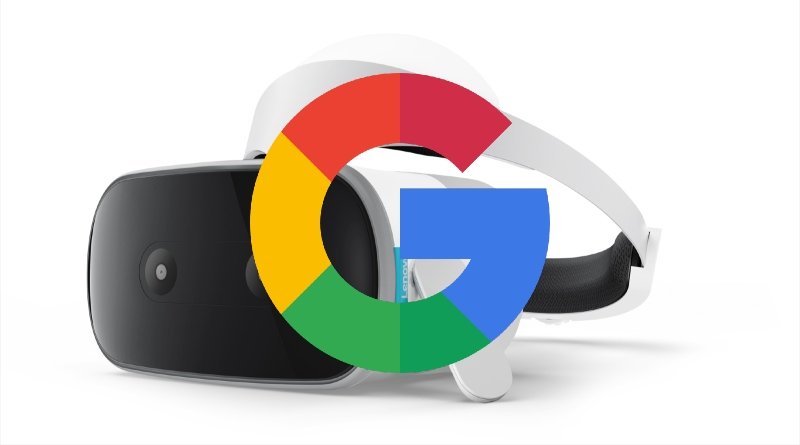 Google has confirmed the closure of its Virtual reality platform called “Daydream”. Since last year there have already been signs that it was not meeting the company’s needs and even some mobile phone models have been launched without support for the virtual reality platform, such as the Samsung Galaxy S9, Samsung Note 8, Huawei Mate 9 Pro and the Pixel 3, from the company itself.

The fact that Google itself did not include support for “Daydream” already indicated that something was wrong. Now the company is confirming this reality by announcing it No mobile phone with Android 11 is supported this technology.

The latest version of Google’s recently launched mobile operating system is the company’s first mobile software where all devices that use it do not support the virtual reality platform. As Google has recognized, the functionality of “Daydream” is not sufficient.

Apparently Daydream was working with a very sophisticated device that required the user to place their cell phone, close the lid, and turn it upside down. Thanks to the structure of the viewer, I was then able to enjoy augmented reality. This action of requiring the user to use their mobile phone to turn it into a viewer means that they cannot then use their mobile phone to receive calls or do any other function of a smartphone.

Products from other companies, such as Facebook’s Oculus Rift Viewer or the HTC Vive, are mobile-independent viewers that allow users to interact with both independently and without restrictions.

Because of this, Google decided to remove all types of “Daydream” support on devices that are compatible but are running the new version of their operating system. Of course, the company has made it clear that all developments and applications that were previously created to work with “Daydream” will continue to work.

So those whose cell phones are compatible with “Daydream” and the viewer can continue to use them and even download the necessary apps from the Google Play Store to get the most out of them, at least for the moment. What is no longer for sale is the viewer, from whom no new units are sold. “Daydream” becomes one of the many developments that Google has rejected in the course of its history.

The oldest rock art in Australia

How and why was Venice the floating city built?