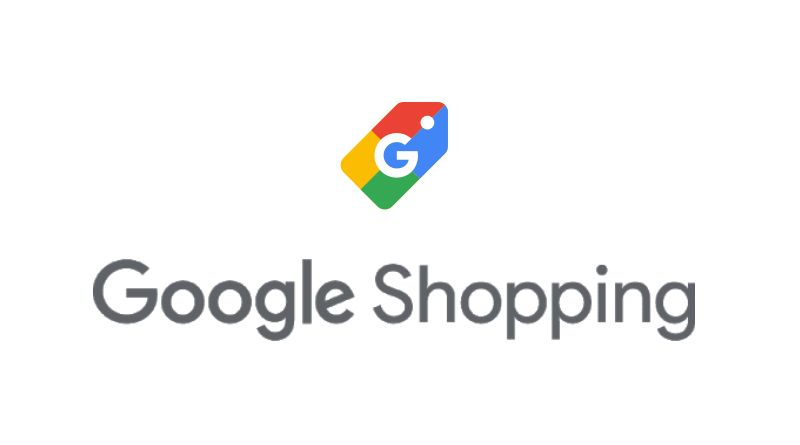 Google announced that Close your shopping app, currently available for iOS and Android. Instead of the app, the company redirects users to its own shopping website.

The app acted as an online store comparator, thanks to which buyers could buy Compare the prices of different portals and make the purchase using your Google accounts. Although the app is currently still active as it won’t be eliminated until next June, some users have reported the application malfunction in the past few days.

Google confirmed this in the coming weeks will stop supporting to the shopping appand that it is the website of the same name on which it performs its functions. The experience and ease of use of the website is practically identical to that of the shopping app for Android. The start menu collects the products recommended to the user. This can create a personalized warning system to be informed about offers and promotions.

XDA Developers, a program news website, noted that the term “Sunset” was spelled out in the shopping app’s code, meaning it will soon be liquidated. Mishaal Rahman, editor-in-chief of XDA Developers, reported the news on a Twitter thread.

RIP The mobile app from Google Shopping. Google is preparing for the sunset. New fragment in version 59 of the Android app.

With this move, Google is adding another service to the long list of liquidated products. Along with the closure of Google Reader, Google Plus, or Hangouts, Shopping is included in the long list of more than two hundred apps and tools the company has eliminated throughout its history.