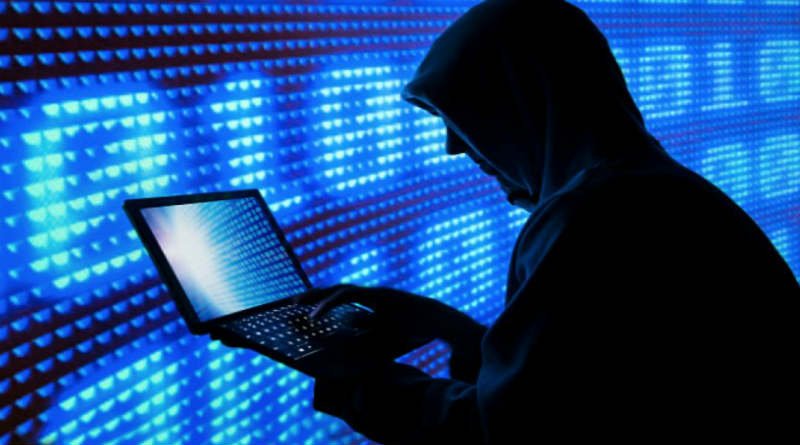 Google has issued a warning about the possibility that some cloud services accounts from Google Cloud are being used by hackers for cryptocurrency mining, the processes by which virtual currencies are generated and which require a great deal of computer processing power, which is why sometimes third-party computers are used remotely.

Mining or mining are processes by which cryptocurrencies are generated

This is a warning contained in a report produced by Google’s cybersecurity team that would have detected the unauthorized use by hacker groups of the Cloud storage provided by Google to its users to storing data and files related to mining of cryptocurrencies.

Specifically, it would have been detected that up to 86% of the most recent attacks suffered by Google Cloud services would be related to the use of the same for mining cryptocurrencies. In fact, in most of the attacks on the cloud accounts of the users of Google’s services no more than 20 seconds until mining-related software was downloaded onto such storage spaces by hackers.

From Google recommend users of its cloud services to take extreme precautions, including adding double authentication factors for passwords, while recalling the incessant threats and attempts to intrude on computers and accounts of cloud services. Some of these attacks seek to gain access to usernames and passwords through fraudulent alerts.

The warning in this regard highlights a worrying fact that in 75% of the attacks the hackers had been able to profit by the poor password security employed by users.

The transplantation of a pig kidney into a human