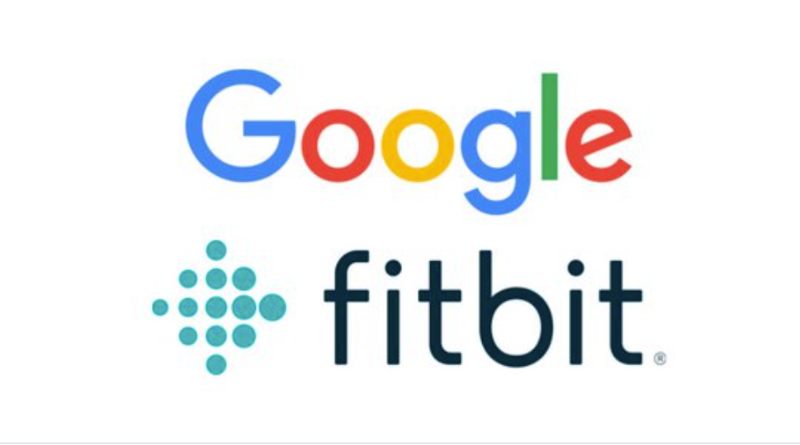 Although it was announced last November, Google’s acquisition of FitBit was still ongoing. However, it is already official. Google has received approval from all regulatory agencies in both the US and the European Union, and eventually the acquisition will become official.

Facebook has also bid on Fitbit to launch its own smartwatch

The operation was completed for $ 2,100 million. With the purchase of FitBit, best known for its digital health devices (bracelets, watches, etc.), Google is fully entering a product category where Apple is the main competitor, but so are other brands that have hit the market , will be represented. Category of fitness wearables with strength like Xiaomi, which recently launched the lite version of its Mi Watch smartwatch.

One of the main fears was the possible use by Google of the data collected so far from FitBit devices, as they monitor all user activities. According to Rick Osterloh, Google’s vice president of devices and services, this personal information about users will eventually be kept separate and not used to serve Google ads for the next 10 years. This was one of the things that preoccupied the European Union the most and which ultimately gave the go-ahead for the takeover.

It was also stated that Google does not mandate that FitBit devices be used only with smartphones running the Android operating system and that anyone can choose the third-party applications they want to use along with their account, regardless of company, from FitBit.

The acquisition of FitBit, a company founded in 2007, isn’t the first Google made of a digital health company. Back in 2019, Google bought the smartwatch technology company Timex, for which it paid $ 40 million.

Interestingly, Facebook also wanted to acquire FitBit and develop its own smartwatch. Eventually, Google took over the company and ended the acquisition process today.