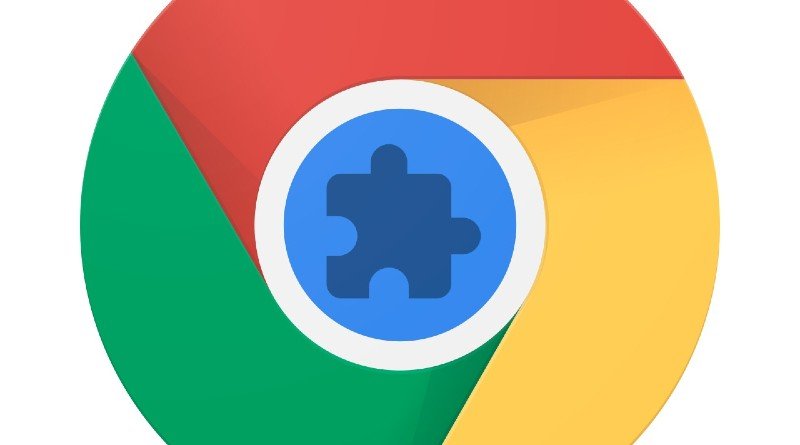 Google has detected an important vulnerability in the security of the Chrome browserhas released an urgent security update that it recommends all users to install.

With more than 65% market share, Chrome is the world’s most used web browser

The vulnerability detected relates to an exploit for CVE-2022-1096although Google has not provided much more information about it, having informed from its official blog that it will not detail what the bug consists of until most users have updated their browsers. The only thing that has been revealed is that the bug is related to a type confusion in V8, the Chrome component that processes JavaScript code.

Google reports that the first Chrome updates will be available in the coming days for Mac, Windows and Linux operating systems and will be automatic updates.

To check if Chrome is up to date, go to the “Settings-Chrome information” menu. If an update is already available, it will be indicated in that section and if the latest update has already been installed, it will be reported.

Currently, Chrome is the most used web browser in the world, with a market share of over 65%, in the middle of a “browser war” in which Chrome is far ahead of its three main competitors, which have a much lower percentage of users but very evenly matched between them, with just a few tenths of a percent difference in share:

That proportion of Chrome users corresponds to more than 3.2 billion users, so since this is such a serious security vulnerability and affects such a large number of users, the urgency to update the Chrome browser as soon as the patch is available is paramount.