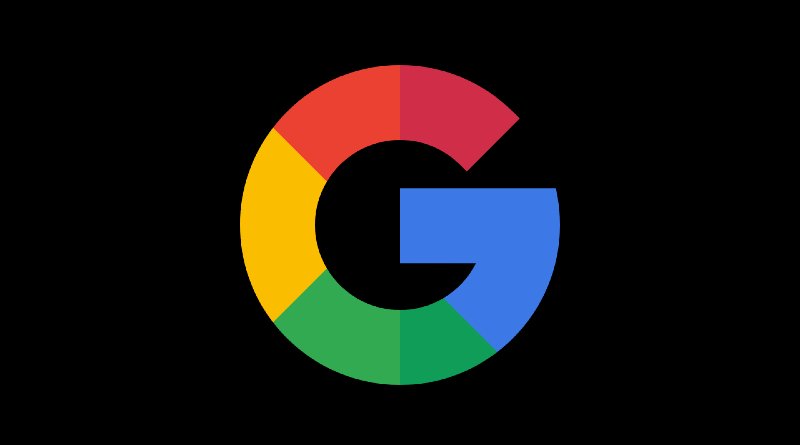 At the beginning of the week, many users noticed a change in the positions of their web pages in Google results, although they initially thought this was due to the start of a new kernel update. However, the reality is that this was due to it a bug in the algorithm This had a negative effect on the positioning of many websites.

The bug resulted in the web pages not being positioned correctly, some pages losing many positions in the results, and others being displayed as the result of searches unrelated to the topic. For example, a search for a “salad” recipe, the results of the recipe carousel, and the first results on the Google page showed recipes that had nothing to do, e.g. B. a teriyaki chicken. This bug also resulted in the pages that were geared towards local search engine optimization being incorrectly positioned. Therefore, an electrician from Barcelona appeared in searches in Madrid and vice versa.

Google’s mistake was international in that it affected websites in Asia, America, and Europe – although the sites in English-speaking countries appear to have been more affected. It also affected all languages ​​and niches, from local service websites to recipe websites and YouTube channels.

It is the first time since it was commissioned The Google algorithm has a bug – –Glitch in English – the kind that can affect search results and make many users think it is an update. John Mueller, the Google SEO expert, posted a tweet on his Twiiter account in which he stated, “I don’t have all the details yet, but it seems that everything is due to our bug which we have already fixed. “

I don’t have all the details yet, but it appears this was a bug on our part and has since been fixed.

If someone could fix the other 2020 issues that would be great.

Later, the official Google Webmasters account posted another tweet explaining the error: “On Monday we encountered a bug in our indexing systems that was affecting Google search results. Once we could identify the problem, our engineering team fixed it and we mitigated it for the time being. Thank you for your patience”.

On Monday, we encountered an issue with our indexing systems that was affecting Google search results. Once the problem was identified, our Site Reliability Engineers immediately fixed it and has since been fixed.
Thanks for your patience!