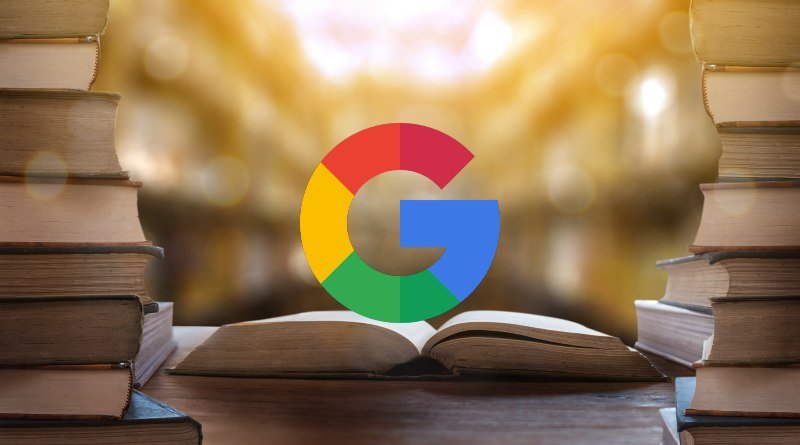 Text citations are indispensable in works and essays with an educational purpose as they offer the possibility to refer to the source from which information is obtained verbatim. Thus, it helps to mention and respect the rights of an author who has published his research, reviews or analysis.

During their research activities, students are required to place these reference citations, which they normally include in their manual work, to mark the phrase with a number and to manually create the reference at the bottom of the page.

To do this automatically and according to a standard, Google Docs added a new feature that allows users of this tool to place appointments faster without manual or using third-party extensions or platforms. It’s already available to some users and the company is implementing it in all accounts and estimates that it will be available to all users by October 15th. 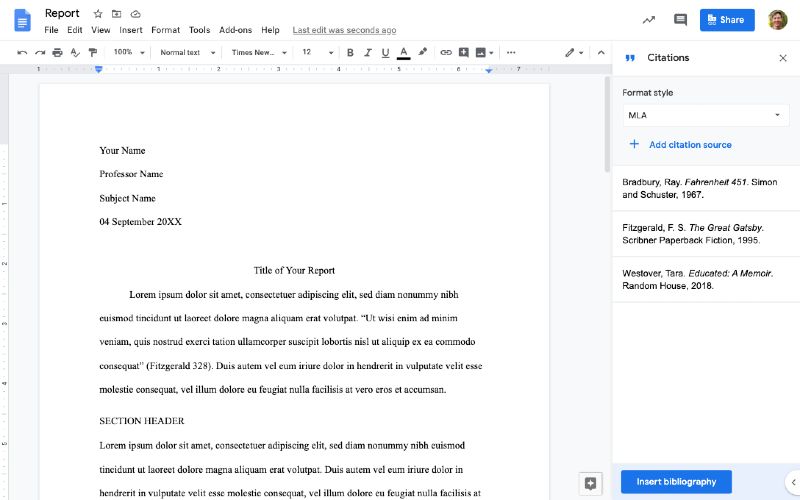 This feature is available in addition to other features that Google Docs recently launched such as: B. the option to use predictive text on mobile phones to reduce the number of words typed, or the special function for visually impaired people to read the text while scrolling on the screen.

The Bibliographic Addition feature was launched on September 23rd as part of an express programming scheme that may be available in your account now or within a 15-day period. However, Google Docs has reported that it will be fully available to all users starting October 15.