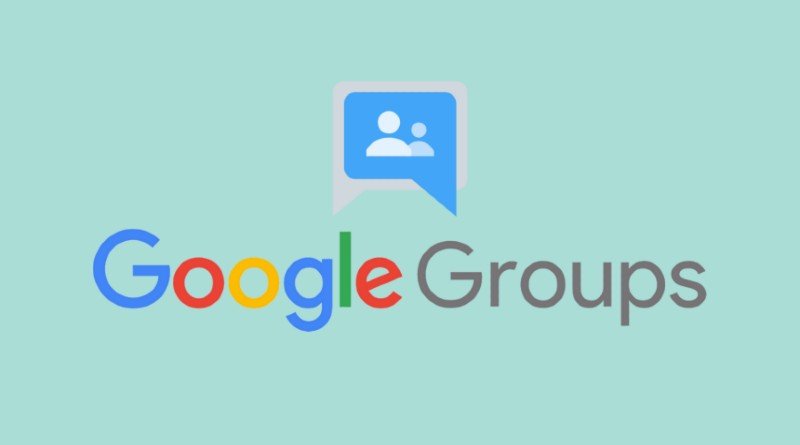 It seems that Google is finally going to start the redesign for Google Groups (Google Groups) that it has been working in for months and that had promised that it would be released with a number of new features at the end of the year.

Google has confirmed that the Google Groups Material Design team has the product update ready and will enable it for all users starting tomorrow, September 15th.

This redesign has been tested since the beginning of the year with a group of Google users who had the opportunity to undo this change and revert to the classic style if desired. However, the company has determined that in the final implementation of the redesign Group administrators cannot change the layout Therefore, the configuration to remove this interface is disabled. That said, all Google Groups will have to use this new design, although traditional users can revert to the classic user interface if they wish.

We’ll have to wait for the official launch to get the full news from Google Groups. In any case, some are already known. New features include a redesign for the mobile version that shares collaborative inboxes so users can find conversations faster.

In addition, the new design replaces both the tags and the categories in tag groups with a search system and filters to make it easier to find the messages within a group. For now, these are the main known changes, but Google has promised that there will be more to Google Groups this week.

All G-Suite users will get the new look and feel this week. According to Google, all users should be able to use it by September 18th.

News Google Hotel Ads with the reactivation of tourism