Google changed the logo of its main products to match the company’s graphic line, including the four basic colors of blue, green, yellow, and red so they all have the same style and shape.

One of the icons that has changed the most is that of Gmail, which goes from a white envelope with a letter “M” drawn in red lines to a letter M, which contains the four Google colors.

This renewal of the image of all icons of its corporate products comes after the launch of Google Workspace, its new suite of productivity tools that is nothing more than a reinvention of G Suite and includes Gmail and other products such as Calendar, Google Drive, Documents, Google Meet. ..

The logos of all these products are also standardized, now more homogeneous and always use Google colors: 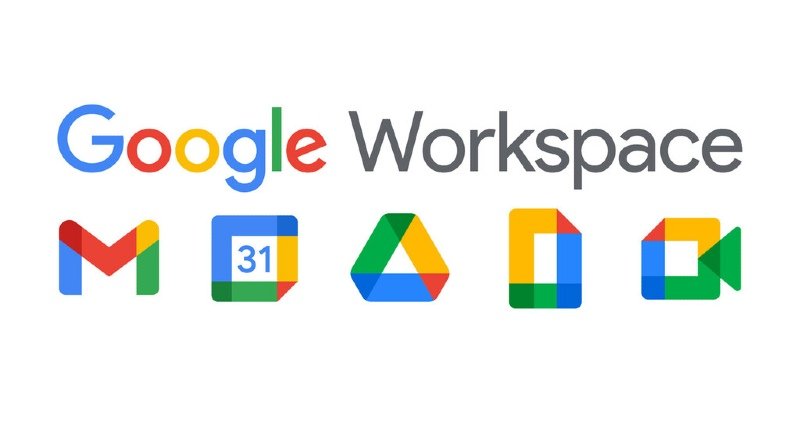 For example, Google Meet, Google’s video conferencing tool, paid for again from October 1st. Though there will forever be a free version with fewer features, the original icon, which represents a locked camera, has changed as well, a drop of green from a more stylized camera drawn with lines in Google’s colors.

The calendar retains its number 31 in the center of a square that now also bears the colors of Google. Drive, represented by a triangle, and Docs, represented by a sheet of paper, keep their original structure, but also adjust them with lines in Google’s colors. A few months ago, when Google Photos was redesigned, the logo was also changed, and now the rest of the products follow a homogeneous line.

What are NAS servers and how do they work?

The ten most powerful graphics cards of 2020