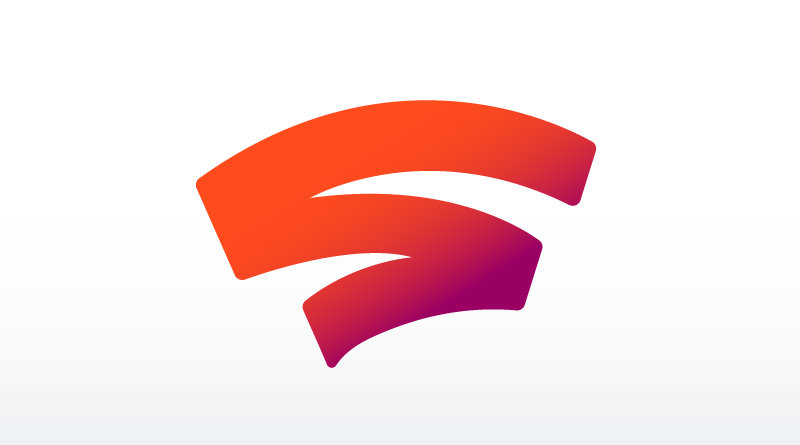 When Google announced the launch of Stadia, its cloud video game service, in late 2019, the company also indicated that a department would be created within the company that would be responsible for creating its own games for the new platform. However, Google Stadia Games and Entertainment, as this work team was called, has not yet turned a year.

Google has decided to close the division and not create its own titles for Stadia, at least developed by the company itself. This has been confirmed by Google Stadia Vice President Phil Morrison. According to him, they prefer to focus on investing in Stadia technology “which has produced very good results” and deepen collaboration agreements with other video game developers rather than creating their own titles.

In fact, Google Stadia Games and Entertainment has not released a single video game since it opened in Montreal, Canada. During that time, he’d even bought another video game development studio, Typhoon Studios, and opened another headquarters in Los Angeles. Not a single title has been released, however, and Google, in a somewhat surprising move, decided to close the service.

Google Stadia Games and Entertainment head Jade Raymond, a longtime director of video game development who worked for Ubisoft and Electronic Arts, among others, is also now known to leave the company. The rest of the department’s staff will be integrated into other Google departments.

Google Stadia will therefore focus, at least for now, on creations developed by other studios with which it signs agreements. The shadow of a possible closure of Google Stadia also hangs over the company, despite Google confirming the continuity of the streaming platform. However, if it doesn’t produce the results expected, Google could shut it down, as it has done with over a hundred products and services in the past few months.