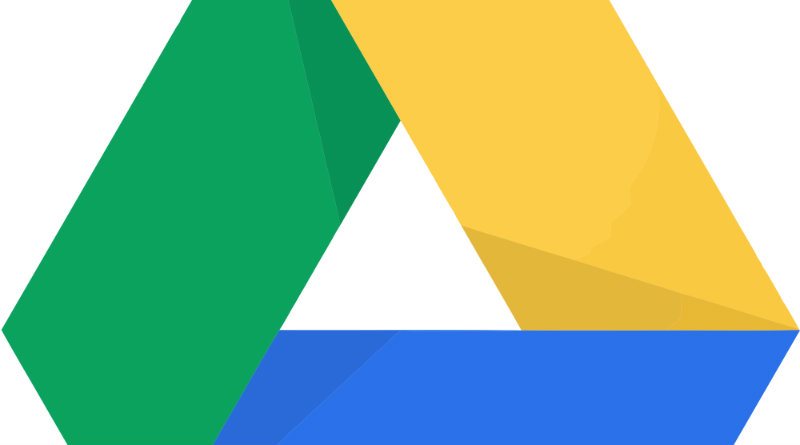 Google introduced a new one Desktop application, available for Mac and Windows, for Google Drive. With this new tool, the company wants to combine two separate functions so far. On the one hand there is the “Backup and Synchronization”, which is aimed at all users, and on the other hand the “Drive File Stream” designed for business use. These two tools will no longer work as of October 1st to make way for the new unified app.

So far, Google has combined two separate tools in a single app with the same graphical interface

With this new cloud file storage service unifies and simplifies synchronization on both Windows and Mac devices, which means that the previously two separate tools are integrated in a single piece of software with the same graphical interface. 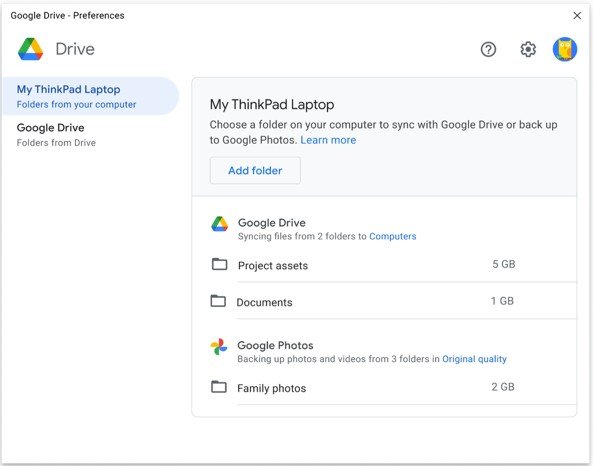 This new system allows the blurry upload and synchronization of photos and videos on Google Photos and Google Drive. Likewise, sync with external cloud storage devices like hard drives and flash drives.

In addition, files uploaded to Drive can be stored on the PC desktop for quicker access. Finally, this Drive app can also be integrated with Microsoft Outlook and Meet, so you can see in real time who is editing a file in Microsoft Office.

The company is thus reaffirming its strategy of the last few months of gradually integrating and standardizing the various services. For example, since last June, Google has integrated chat and rooms into Gmail.

This makes it possible to access all of the company’s communication tools from one screen. Similarly, an update to Google Calendar went into effect last week that allows you to schedule and confirm attendance at video conferencing and other virtual events.