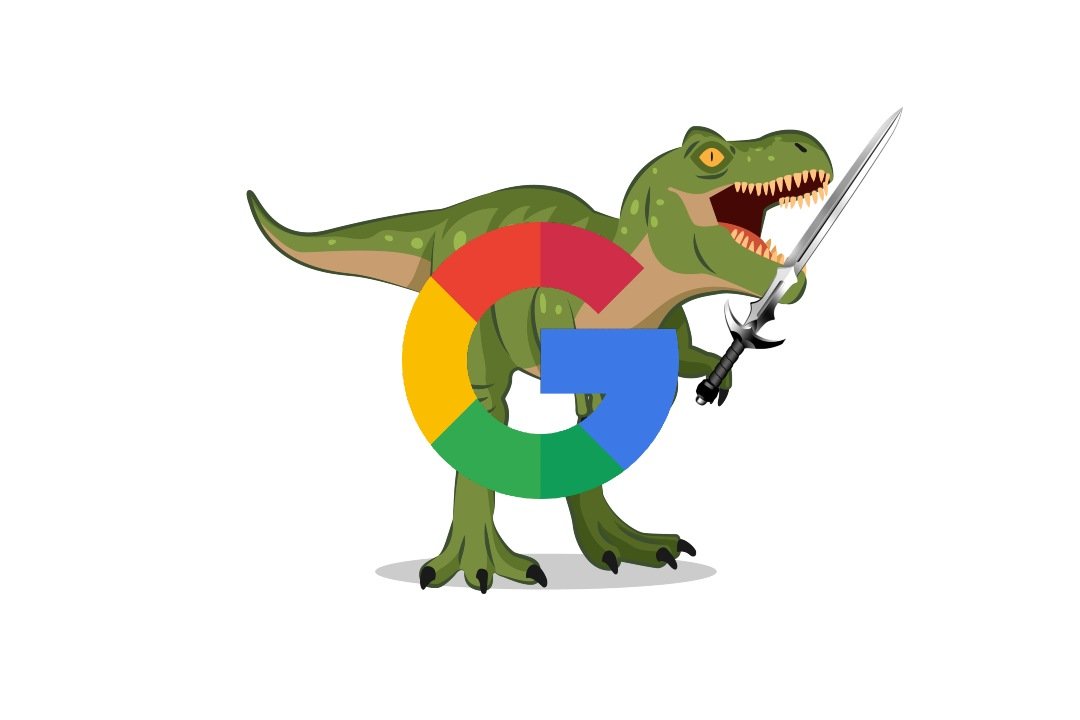 In one of Google’s hidden games, which is activated when there is a connection failure in the Chrome browser, a Tyrannosaurus Rex is displayed and needs to be helped jump cacti in order to survive. Well, the company has updated the game and now there is a new version in which the main animal is armed with swords and other tools to fight its obstacles.

With “Dino Swords” you have to overcome obstacles and cacti with medieval weapons, fire and magic pills

Simply access the new version of the game called “Dino Swords” to transform “Dino” from a traditional jumper into a samurai warrior, archer, arrow thrower or branch cutter.

The new game is basically the same as the classic “Dino”, except that at the beginning of the game, before you jump the first cactus, a kind of floating ball is included different types of weapons. The user has to make dino jump and is given additional equipment to fight the cacti. These floating balls with tools will be available throughout the game so Dino can switch weapons all the time.

In fact, in this version, Dino has access to 26 different types of toolswho have favourited homage to various medieval weapons used in other Google games. However, some of them are weird, useless, and won’t help you fight cacti, and they can even cause dino damage during its run, but they’re fun and you won’t be able to stop trying them all.

If Dino accidentally picks up a weapon, a virtual keyboard is activated, showing the key that must be pressed on the real keyboard in order to activate the weapon. In addition to cutting and penetrating tools, there is also a type of pill that transforms Dino into an immortal, indestructible character that can pass through cacti without dying. 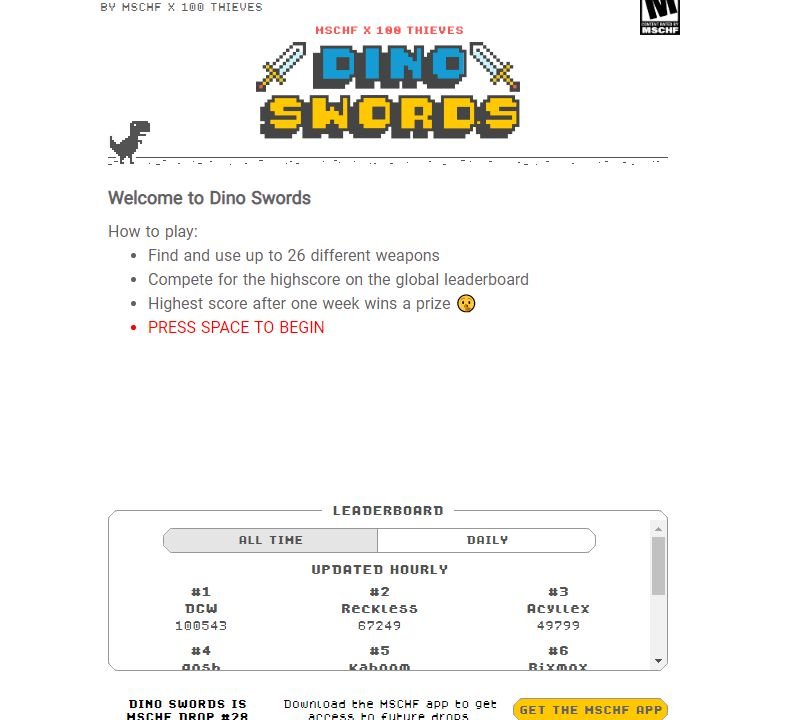 Thousands of users have already played the new “Dino Swords” and recorded their records in the game. You can now enter and try to overcome them by leaving your email address and username at the end of the game. If you are not satisfied with the result, you can restart a game and try your luck again.

This is FIL, the cryptocurrency that stores data in