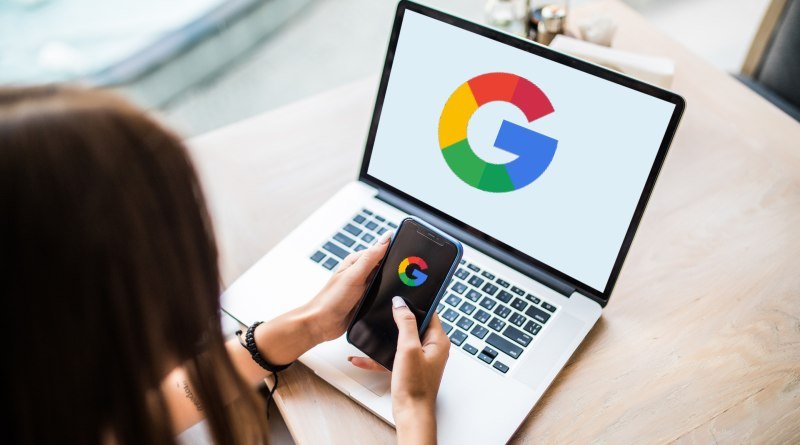 Google has announced that it will postpone the removal of third-party cookies on its Chrome browser. The company realizes that it will continue to authorize monitoring of internet user activity at least until the end of 2023 to allow advertisers to send advertisements tailored to each user.

Google originally planned to discontinue cookies in early 2022, but is delaying it by at least a year and a half longer

The company announced in 2020 that it would end this practice in early 2022. And this alluding to the mistrust that many users have due to the Amount of personal data provided by cookies to the company.

Several direct competitors of Google like Apple, Microsoft and Mozilla have already blocked cookies for the same reason. But Chrome is by far the most popular browser of the world. According to data from Statcounter, the Google browser is used by 64.73% of users across the continent. Safari (18.43%), Edge (3.37%) and Firefox (3.36%) follow, in that order.

With this delay in the elimination of cookies, Google wants to buy time to find an alternative system that would allow the advertising industry to act while ensuring user privacy.

During these months, Google developed its own model under the name FLoC: Federated Learning of Cohorts. This system does not allow individual data trackingInstead, users are grouped into groups with similar search histories. In other words, the information collected in a browser with FLoC would not be collected individually, but would become part of a group of like-minded users of several thousand users.

This system is currently not authorized. The European Commission is examining the FLoC model to make sure you don’t become even more dependent on Google.