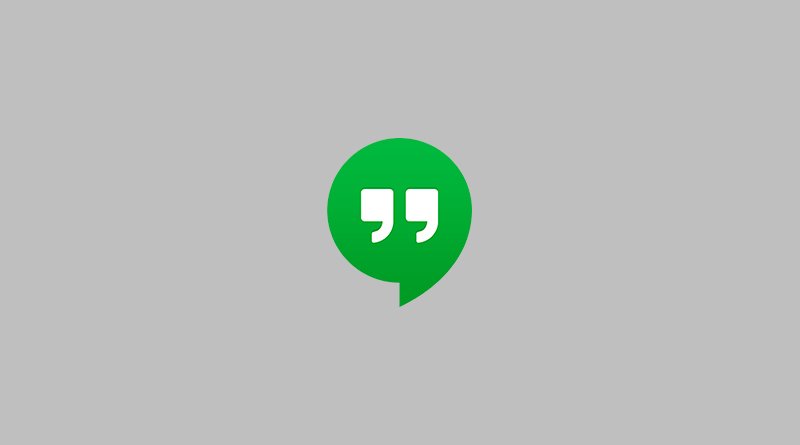 Google Hangouts no longer has one of the most important features: Group video calls. If the user searches for the option to start a video call, they will see a message asking them to share a link to start a call through Google Meet.

Every time you open Hangouts, you’ll see an incoming message informing you that calls are now using Google Meet

When you click the link, the Google Meet application will open and the corresponding conversation will start. In this feature, you can also use features such as automatic captions and shared screens that weren’t available during group video calls in Hangouts.

On the other hand, if the user is just making a video call with a friend or one of their contacts, they can use the Google Meet link or continue with the usual hangout dynamic and click “Call … with video”. , as Individual video calls don’t go away still from Google Hangouts.

Hangouts has been losing its core functionality one by one since Google announced last month that it would be removing its Hangouts messaging app forever from the first half of 2021 and replacing it with Google Chat, a service that will be completely free.

Since then, the application has lost some of its features as it has been updated. For example, the functionality to share the location with other contacts.

On the flip side, last month Google officially launched Google Workspace, its renewed productivity suite, a workspace that brings together all of its productivity applications, including Google Meet and Google Chat, and plans to expand worldwide. World next year. There is no more room for Google Hangouts in this suite.