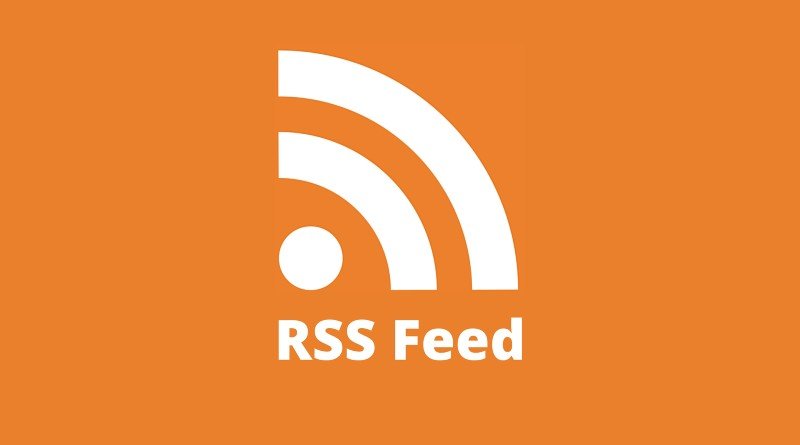 The Follow button (Next) A new experimental update to Chrome, the Google browser, lets you keep track of a webpage’s releases and, in some ways, is a re-creation of the popular RSS readers that Mountain View put the finishing touches to in 2013 when they decided to cancel their popular Google Reader.

The option of this “Follow” button was announced by Google itself in an article posted on the Chrome blog, indicating that it will be possible Subscribe to updates of content available on online sites.

In practice, the operation is identical to the RSS readers that have been so popular for almost a decade. This allows Subscribe to online publications In this way, the updates of all websites to which the user has subscribed are displayed in chronological order in the RSS reader.

The “Follow” option will show the updates of the sites that the user “subscribes” to in a new signature tab very similar to RSS readers as Google insists that users can be updated on the content of your favorite web pages thanks of the RSS standard, which can be easily adapted to the Chrome browser itself, and independent of algorithms that select the content, as the display criteria are strictly chronological.

From Google they announce that they will expand information about it later Follow buttonwhose features are currently in the testing phase and are waiting for a future moment to decide and, if necessary, to announce the implementation. Right now it’s about that an experiment Google tries to get information about the reception between content creators, publics, bloggers and internet users in order to strengthen the relationship between publishers and users through Chrome.

The way content is accessed has changed over the past few years. It has evolved from receiving updates on websites via RSS to receiving emails via newsletters. Halfway there is the option to use the Gmail email platform as a Google reader for newsletters.